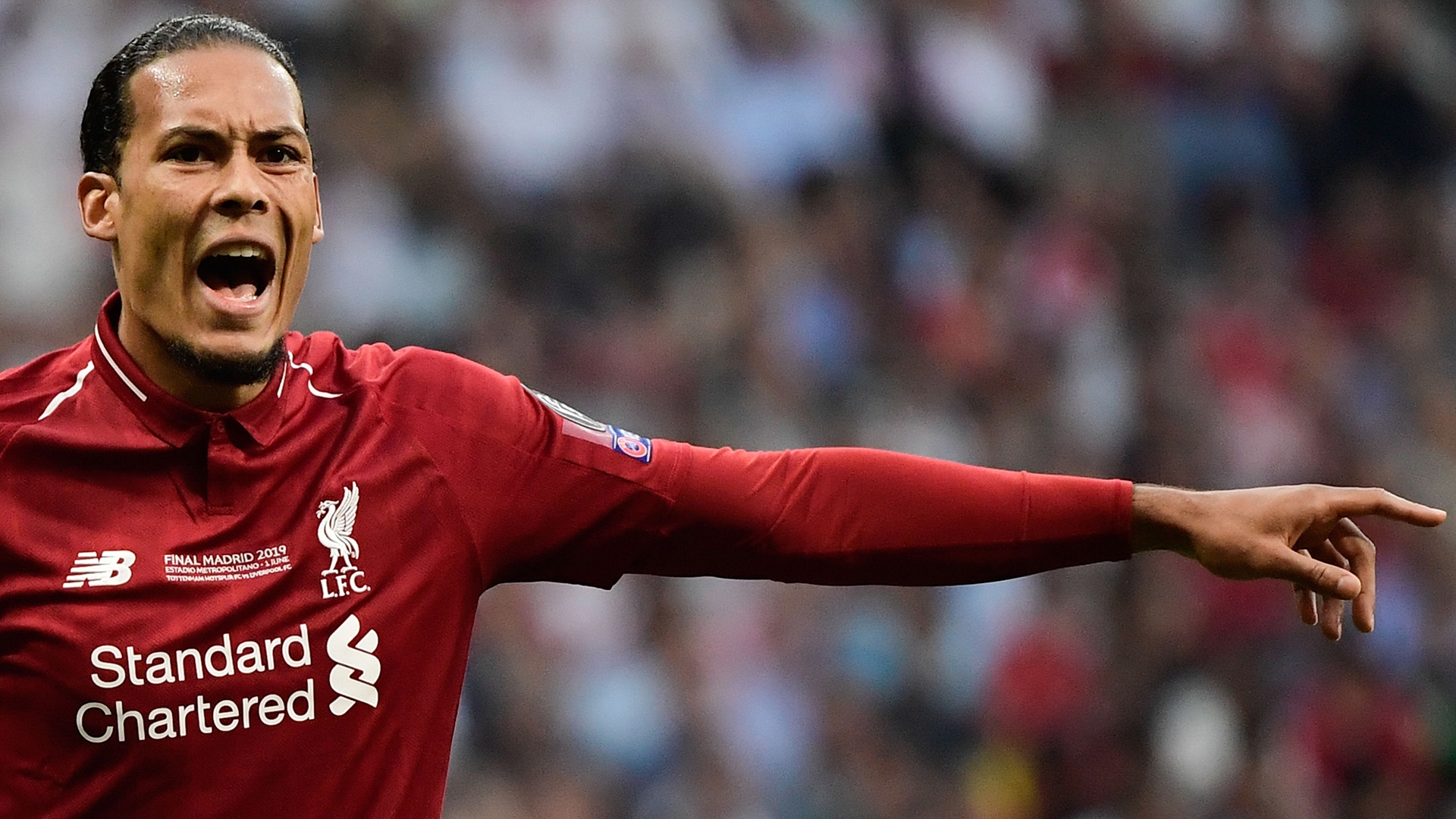 Liverpool's three-time European Cup-winning goalkeeper Ray Clemence has called on Virgil van Dijk to be considered as a serious contender to win the Ballon d'Or.

The £75 million ($95m) signing from Southampton transformed Jurgen Klopp's defence, helping the Reds to win the Champions League in 2018-19 and amass 97 points in the Premier League.

Clemence, who won five league titles with the Reds during his career, believes that Van Dijk was Jurgen Klopp's most influential player last season and that he deserves to be recognised as the best player in the world.

"Who had the biggest influence for Liverpool over the full year? I would say it was Van Dijk," Clemence told Goal at the launch of the Liverpool FC 2018-19 book. "There’s an obsession with attacking and creative players winning it.

"It is more difficult to create and score goals but when you have an influence over a side like Van Dijk had last season, it wasn’t just what he did, it was what he gave. I think he should be a very strong contender for it.

"A year ago, if Liverpool went 1-0 up, you thought they are probably going to need to score another goal because they could concede one somewhere. Van Dijk and Alisson being alongside young, talented players has meant they can win with a single goal.

"The main two help with their experience. They are very difficult to beat and that’s what happened in the final. Alisson made a few excellent saves in the second half. I think Tottenham would have gone on to win the game had they got that equaliser."

Adding to the signing of Van Dijk, Liverpool splashed out £65m ($82m) to bring in Alisson from Roma and Clemence believes that he played a huge part in helping his side beat Tottenham in the Champions League final.

"For me, the great goalkeepers have a presence about them," he added. "Even before they do anything, they look like they are difficult to beat. They stand in that penalty area with size and agility. If they say something to a defender then they do it. He has all of that.

"He is capable of great saves, but many are - he does it in tight games. He has a massive influence on the game. In the Champions League final, it was his saves as much as anything that won it."

Liverpool will now aim to go one step further in the Premier League and win the title in 2019-20. Clemence feels that, while they have a strong starting XI, they still need "one or two" new signings to help improve their squad depth.

"It is difficult for a team to stick with what they have got in the modern game," Clemence said. "If you stay still, people go past you. Man City won it last year and they will make a couple of signings. Liverpool will have to be competing with them.

"In the last two years, Liverpool has had a good first XI, but the bench isn’t as good as Man City. Last season it got better with [Divock] Origi and [Xherdan] Shaqiri there. I think Liverpool only need a couple, one or two. It might disappoint the one or two who get replaced but you have to keep the competition high amongst the squad.

"The most important thing was making sure that they won something. That’s got the monkey off the back of not winning anything for so many years. Hopefully, that will give them the motivation and the confidence to take it forward next year. It is the first time Liverpool have won something for many years."

Subscribe to Goal's Liverpool Correspondent Neil Jones' weekly email bringing you the best Liverpool FC writing from around the web.