The highly-rated French defender is destined for Bayern Munich this summer, but he wanted to head for Old Trafford at the age of 17

Dayot Upamecano has admitted that he wanted to link up with Manchester United at the age of 17, but was talked out of a move by his parents and is now Bayern Munich-bound.

The highly-rated French defender was courted by leading sides across Europe when making his way through the youth ranks at Valenciennes.

Premier League heavyweights from Old Trafford were among those to make their interest known, with Upamecano initially keen on trying his luck with the Red Devils.

Upamecano has told The Athletic on how close he came to becoming a United player: "I was a young boy. I wanted to sign for them straight away.

"Manchester United! But then my parents took me aside and said: ‘Let’s think carefully about this’."

Where did Upamecano end up?

Rather than head for England, Upamecano ended up treading a path to Austria.

Ralf Rangnick, the former sporting director of Red Bull Salzburg and RB Leipzig, convinced a hot prospect that senior football at a feeder club such as Liefering would be better for his ongoing development.

"We thought about it for a long time and then decided that going ‘etape par etape’ (step by step) was the best option for me," Upamecano added.

Upamecano spent just one season with Liefering before making his way to Salzburg and eventually on to Leipzig in January 2017. 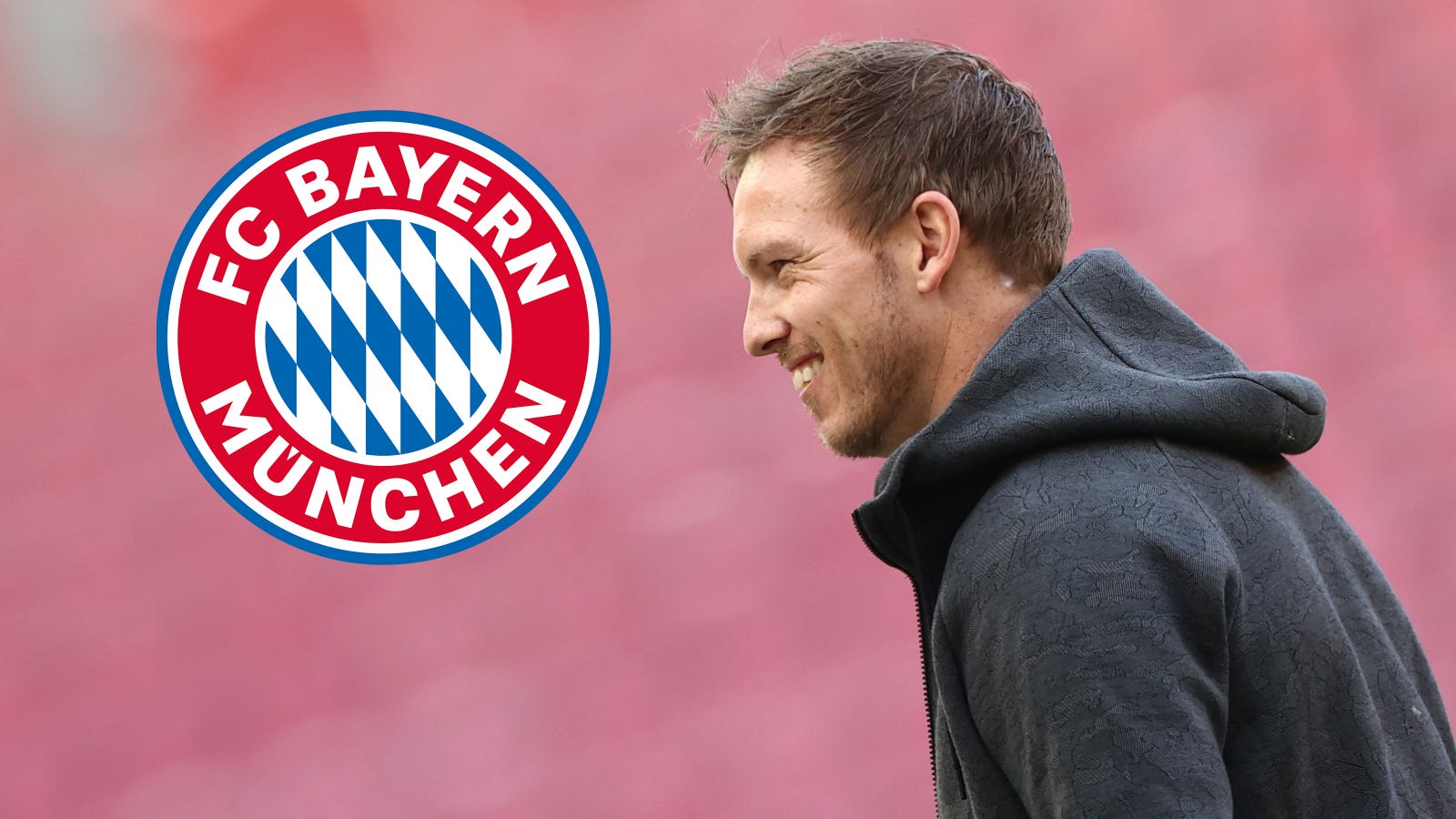 Across four-and-a-half seasons with RB Leipzig, Upamecano has seen his stock soar.

Any adjustment to life at the Allianz Arena should be aided by the presence of a familiar face alongside him, with current coach Julian Nagelsmann also preparing to take on a new challenge in Bavaria.

Upamecano has said of a 33-year-old tactician that has kept him on an upward career curve: "I had no idea that he would also go there when I agreed to join Bayern. It’s funny how that’s worked out.

"Julian is an unbelievable manager. He’ll show you a video every day to help you develop.

"He doesn’t just tell you what you did wrong but gives you concrete advice to do it better. He really takes you to another level.

"For example, because of Julian, I have improved a lot in terms of opening the game from the defence with precise passes into the midfield, and he told me to use my dribbling abilities in order to create spaces going forward.

"He improves everyone, perhaps even the journalists he talks to."