Thomas Tuchel has vowed to "stay hungry" at Chelsea after delivering Champions League glory and earning himself an extended contract.

Goal has been able to confirm that the German tactician will be awarded fresh terms on the back of a stunning continental triumph, with an initial 18-month agreement being torn up.

Roman Abramovich has seen his decision to replace club legend Frank Lampard back in January justified and the man currently calling the shots from the dugout intends to deliver more silverware.

What has Thomas Tuchel said?

Tuchel, who also guided Chelsea to a top-four finish in the Premier League and a place in the FA Cup final, told the Blues' official website on his message for Abramovich: "I can assure him that I will stay hungry.

"I want the next title and I feel absolutely happy, I feel part of a really ambitious club and a strong part of a strong group that suits my beliefs and suits my passion about football at the moment perfectly.

"We have work to do. We have to close the gap and this is what I am all about."

The bigger picture for Thomas Tuchel at Chelsea 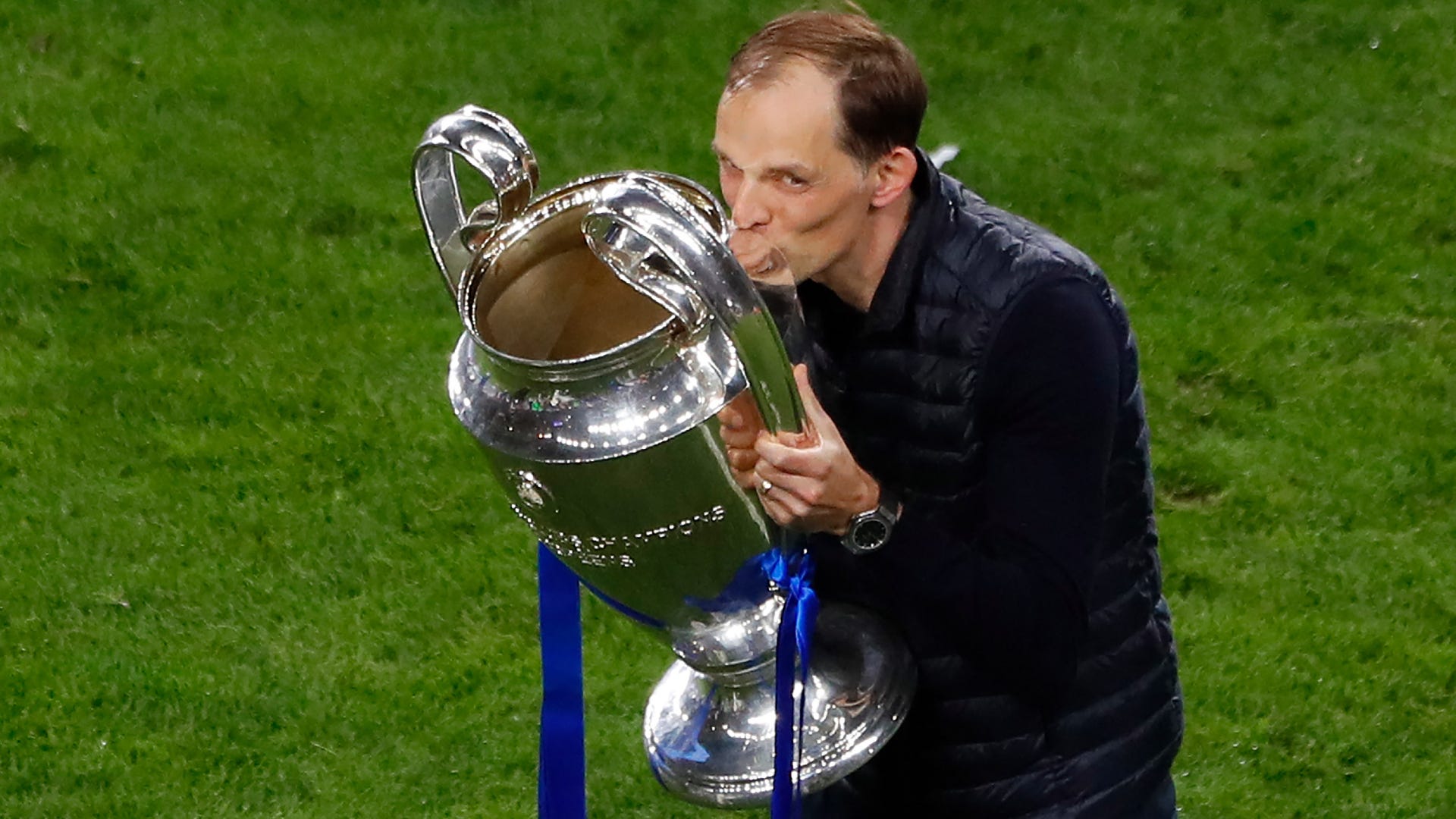 Chelsea have grown accustomed to picking up trophies during Abramovich's spell as owner, with his investment allowing rapid progress to be made.

Tuchel buys into the ambition of those above him, with the 47-year-old not about to rest on his laurels despite landing the most prestigious of prizes.

"It’s about the next one," Tuchel added on capturing a second European Cup for Chelsea.

"I experienced it in on a lower level when I won my first title in professional football and it was even a nice feeling that it did not do too much to me.

"When we won the cup with Dortmund, I did not arrive in the next training with less hunger, with less desire or with less ambition.

"Of course now is the time to celebrate for some days and to enjoy it and let it sink in. This is the time now for one or two weeks to talk about it and reflect on it. But then surprisingly it does not do a lot to you, and I think that’s good because nobody wants to rest.

"I want to be a part of it and this is what comes next. Make no mistake about it."