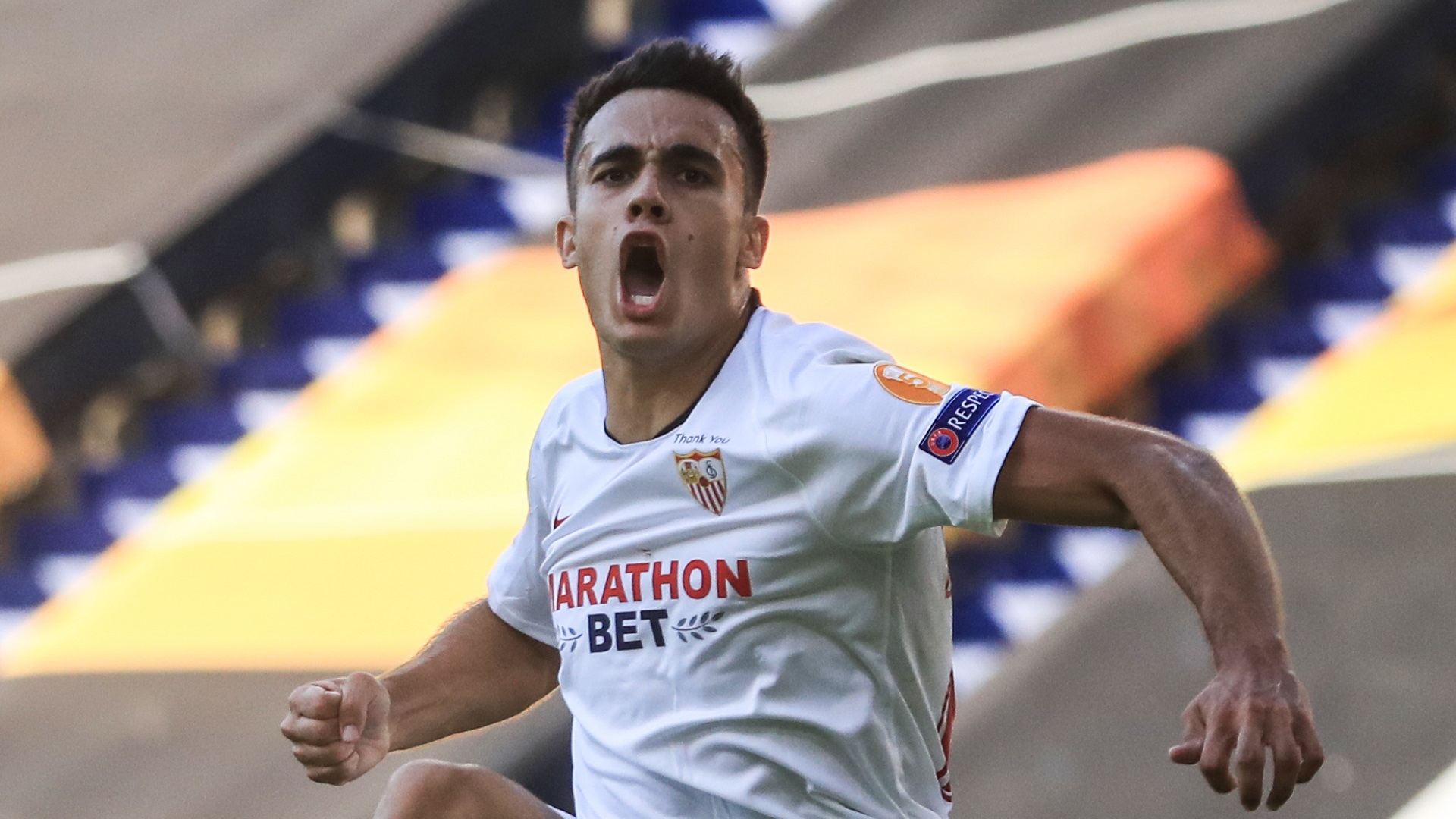 Spurs have won the race for a much sought-after defender, with the ambitious Premier League outfit stepping up their transfer business

The Red Devils had been in discussions with the full-back but never reached the stage of making an official bid as they refused to entertain Madrid's request of including a buy-back clause.

The 23-year-old defender saw his stock rise considerably during the 2019-20 campaign as, having been restricted to just 22 competitive outings for Madrid, the decision was taken for him to spend a season on loan at Sevilla.

He quickly nailed down a regular role in their plans, becoming a full Spain international and Europa League winner along the way.

A collection of consistent and eye-catching performances saw Reguilon emerge as a top target for leading sides across the continent.

Sevilla had hoped that another agreement could be reached with La Liga rivals Real that allowed them to keep an emerging talent on their books.

Admiring glances were also shot in Reguilon’s direction from Old Trafford, with Ole Gunnar Solskjaer looking to bolster his ranks in Manchester.

United have, however, decided against pursuing a deal  and will see a domestic foe benefit from the ability of a buccaneering full-back in 2020-21.

Speaking to Spurs' official club website following confirmation of his signing, Reguilon said: "I really like the philosophy of the club and the coach, those were things that made me want to come here.

"The desire to grow, the vision of the club, and I'm eager to grow as a player. Tottenham has world-class players and a world-class manager. I can't wait to start working with him on my first day.

"I saw the training facilities, they are incredible. I think I am now in the hardest league in the world, the most difficult one. I talked a lot with [Gareth] Bale, regarding everything; the club, the city, the new stadium and I just can't wait to start with my team-mates."

Spurs have already invested heavily in Matt Doherty during the current transfer window, with the Republic of Ireland international snapped up from Wolves.

He is being slotted in on the right of Mourinho’s defensive unit, with Reguilon now set to provide another fresh face on the left.