'There is no excuse' - Man Utd must fight for Premier League title, says Matic 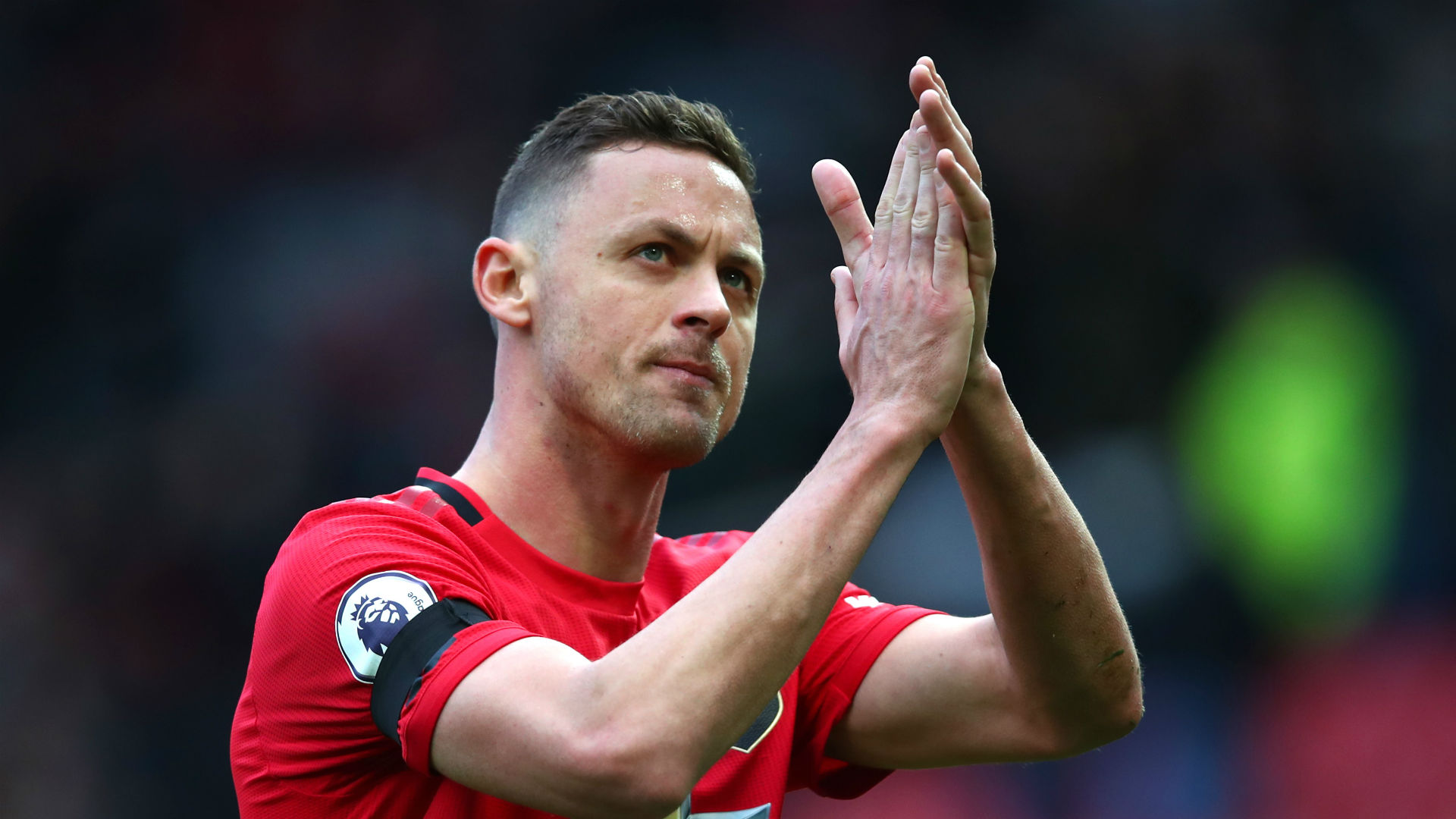 Manchester United midfielder Nemanja Matic has warned there will be "no excuse" for failure as he called on his side to battle for the Premier League title in 2020-21.

The Red Devils have not won the top-flight crown since Sir Alex Ferguson retired in 2013, with David Moyes, Louis van Gaal and Jose Mourinho coming and going on the bench in the intervening years.

Matic, however, has set his sights higher for the coming campaign and believes there is no reason to think United cannot topple their rivals on Merseyside and reclaim the title.

“From the next season there is no excuse. We have to go with everything," the midfielder explained on the UTD Podcast.

"We have to fight for the title because I felt that this year we dropped some points too easy.

“We allowed Liverpool to win [the title], I don’t know, 10 games before the season finished. They won the league, so we cannot allow that. We need to fight to the end. We have to play with more confidence, with more responsibility.

“My personal target is to win the league with United and I am sure that everyone wants to do the same. We have to promise our supporters that we will do our best - exactly what we have done after [the coronavirus lockdown] when we started to play again. That’s Manchester United.

“We have to win five, six consecutive games then you can drop some points, then again you have to do that run. Like that we can win the league. In the beginning of the season we were not stable, we won one or two games then we lost and we drew. Proper United is exactly what we did after [lockdown] and I hope we can continue like that next season.”

At 32 the Serbian is one of the elder statesmen in the Reds squad, as Solskjaer has attempted to rebuild his side around youth, in particular the potent attacking trio of Marcus Rashford, Anthony Martial and Mason Greenwood.

But he continues to play a key role at Old Trafford and, fresh from signing a new three-year extension, Matic signalled that he was delighted to continue with the club he joined from Chelsea in 2017.

“I signed a new contract and I’m very happy that the club believes in my work,” he added.

“I have to say when your club offer you a new contract it means something. That means you are doing a good job and I was very, very proud when we started to talk about a new contract.

“I didn’t think a lot, I said to my agent, ‘Of course I want to sign’. My family is happy. My son almost started to cry because he can stay in the same school. From September he is under 10 he is also playing at United so for my family it is also great.”