It is a pivotal summer for English forwards on either side of the Manchester divide.

But while Raheem Sterling is being courted by Europe’s biggest clubs, Marcus Rashford is desperately trying to reignite a career that has stalled over the past 18 months.

Jadon Sancho is another who needs to make up for lost time after a stuttering start to life at Manchester United – but it is Rashford whose issues are more urgently in need of being addressed. And the comparisons with Sterling cannot be ignored.

Sterling’s game has enjoyed the benefit of being nurtured in the stable surroundings of Manchester City, under the most attentive of managers in Pep Guardiola.

Mikel Arteta, Guardiola’s former assistant, also took a personal interest in developing the once erratic winger into a prolific goalscorer – and plans were put in place to adapt his style to be more akin to Brazil and Barcelona great, Romario.

Rashford has rarely had such clear-eyed thinking regarding his own career. 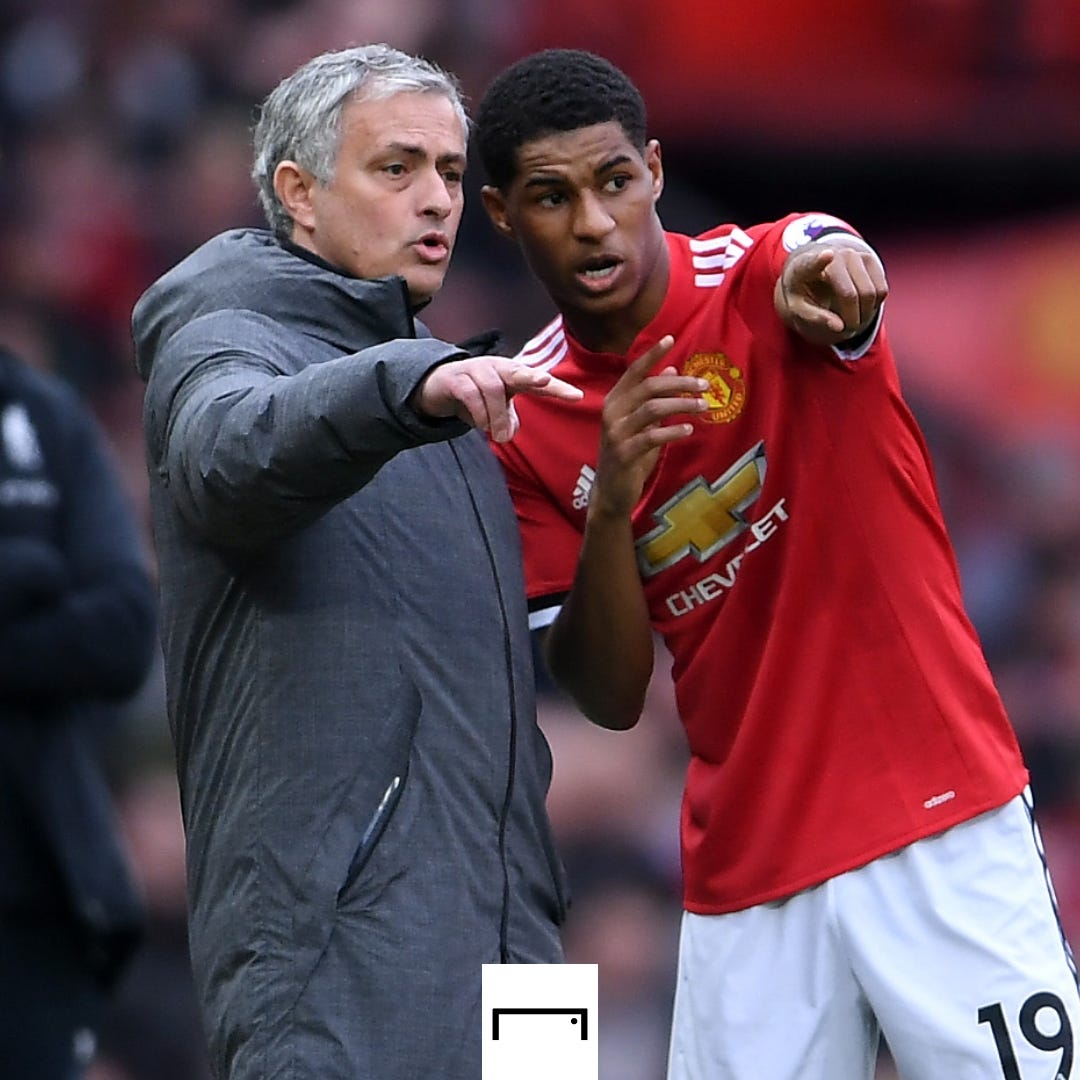 Coming through United’s academy, he was played right across the forward line as a modern, all-round forward – though, notably, goalscoring was not seen as a priority.

In his senior career – working under three permanent managers at Old Trafford – opinions about his best role have altered frequently.

Louis van Gaal threw him in at centre forward as an act of desperation – and he flourished.

Jose Mourinho didn’t fancy him at the point of attack, signing Zlatan Ibrahimovich and Romelu Lukaku to play ahead of him.

Ole Gunnar Solskjaer, meanwhile, insisted that Rashford needed to develop more of an appetite for ugly goals, but didn’t give him the one-to-one coaching he hoped to receive from one of United’s most celebrated strikers.

Under Erik ten Hag, Rashford wants to be given the opportunity to establish himself in his favoured role on the left of attack.

He has been encouraged by the new manager’s intention to keep him as a prominent part of his squad. Rashford, too, has no desire to walk away from United – and a summer in which he has used his holidays to work with a personal trainer is evidence of his own commitment to making a flying start next season.

He has spoken to Donny van de Beek and Daley Blind about Ten Hag’s methods and is hopeful he will finally get the coaching his game has lacked since bursting onto the professional scene in 2016.

At this stage of his career, he feels he needs to be man-managed. 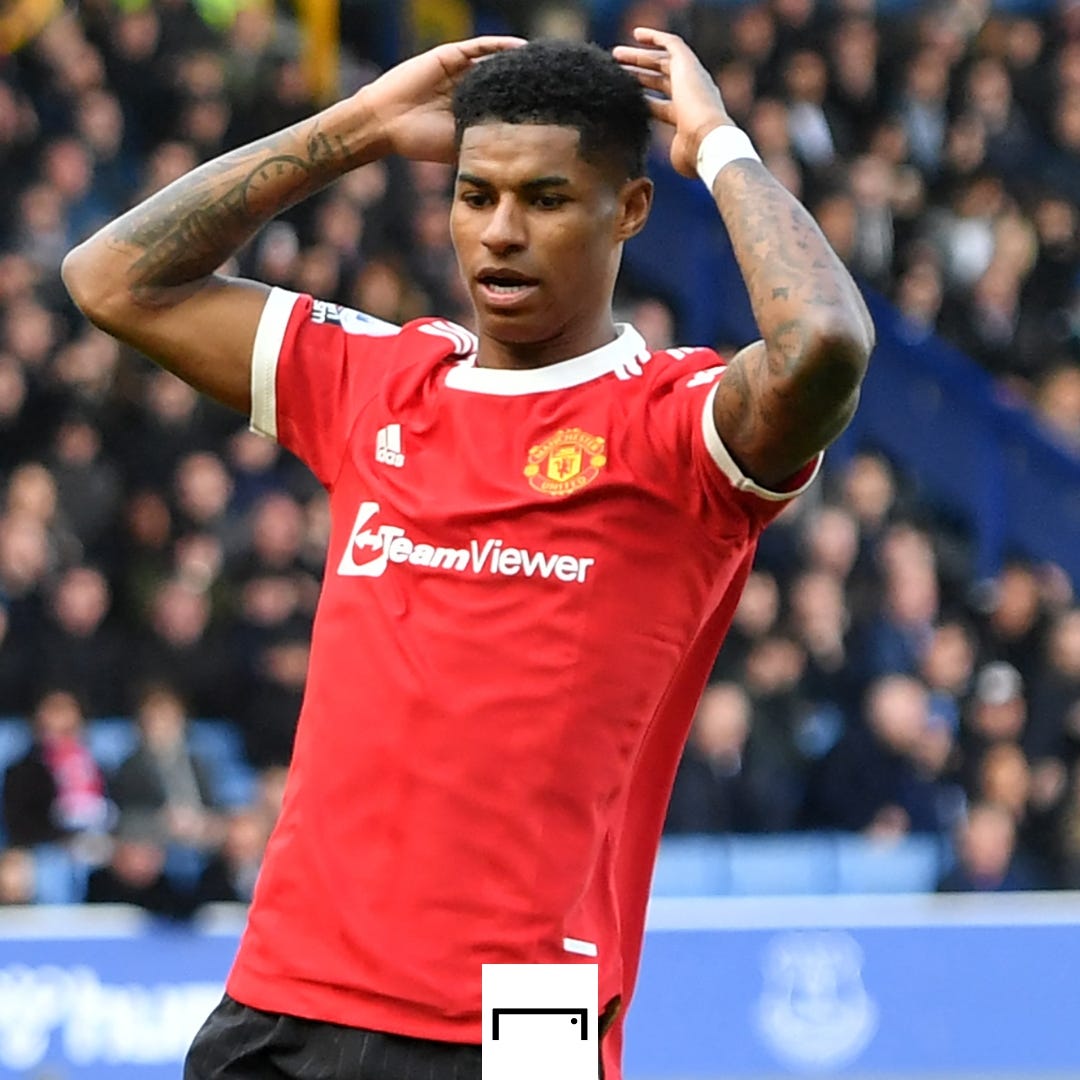 United is his priority, with the expectation that an impressive start to the new campaign will see him force his way into Gareth Southgate’s World Cup plans.

He had a face-to-face meeting with the England manager recently, when Southgate was open and honest about the reasons why he had been omitted from the latest squad.

Southgate suggested during the recent run of Nations League matches that the absence of Rashford and Sancho had not had a detrimental effect on the Three Lions, despite both being part of his Euros squad last summer.

“I think there is a perception of what we had and have and there’s the reality of what Harry (Kane) and Raheem have delivered compared to everybody else,” he said. “Whenever there is a question about Manchester United, it lands in their lap and becomes a bigger deal than anything else. That is for them to deal with.”

It is certainly within Ten Hag’s interests to “deal with” the Rashford and Sancho issues – especially with his top striker target, Darwin Nunez, having joined Liverpool. 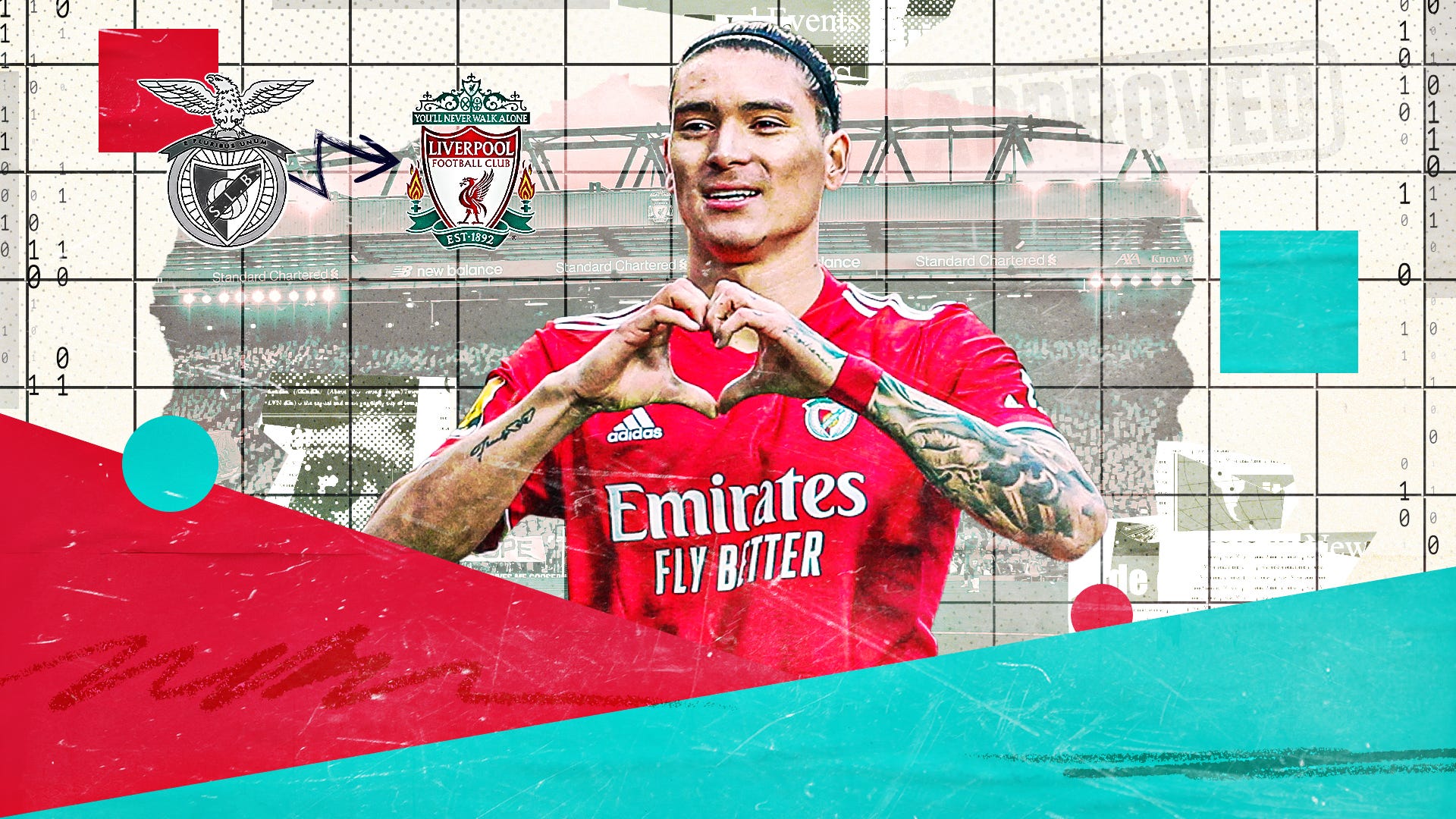 United still want to add a forward this summer – but Ten Hag will be heavily reliant on Cristiano Ronaldo, Rashford, Sancho and possibly Anthony Martial.

Rashford hopes to benefit from a full pre-season, something he lacked last year when undergoing shoulder surgery immediately after England’s penalty shootout defeat to Italy in the Euros final.

After missing his own spot kick, he didn’t kick a ball again for three months.

He acknowledges his career is not where it should be – and the steps he needs to take to address that. As a start, the 24-year-old posted a picture on Instagram last week of him working out in the gym.

He has been careful not to show the precise location of his holiday – believed to be in the United States – because he wants to avoid distractions while he gets his body into peak condition.

As well as weights, he has been doing morning runs on the beach before he returns to Manchester to do ball work and football-specific training.

He is optimistic about working with Ten Hag, having heard such promising information about his fourth club manager in the last six years.

In that same period, Sterling has won the Premier League title on four occasions, as well as five other major trophies.

The 27-year-old is considering his options as he enters the final 12 months of his contract, with interest from Chelsea in England, and Real Madrid, Barcelona and Bayern Munich on the continent.

Rashford was the subject of interest from Barca in 2019, but his game has not kicked on enough since then.

How different might his career look if he’d had the guiding hand of Guardiola over the past six years, rather than a carousel of different managers at United? He got on well with Rangnick, even if he could have benefited from more of a personal touch from the interim boss.

England and Southgate have been his constant, but now even that has been taken away.

In Ten Hag, he is looking for a manager to believe in him and finally provide some stability at club level.

If the Dutchman can do that, both United and England will be the beneficiaries.