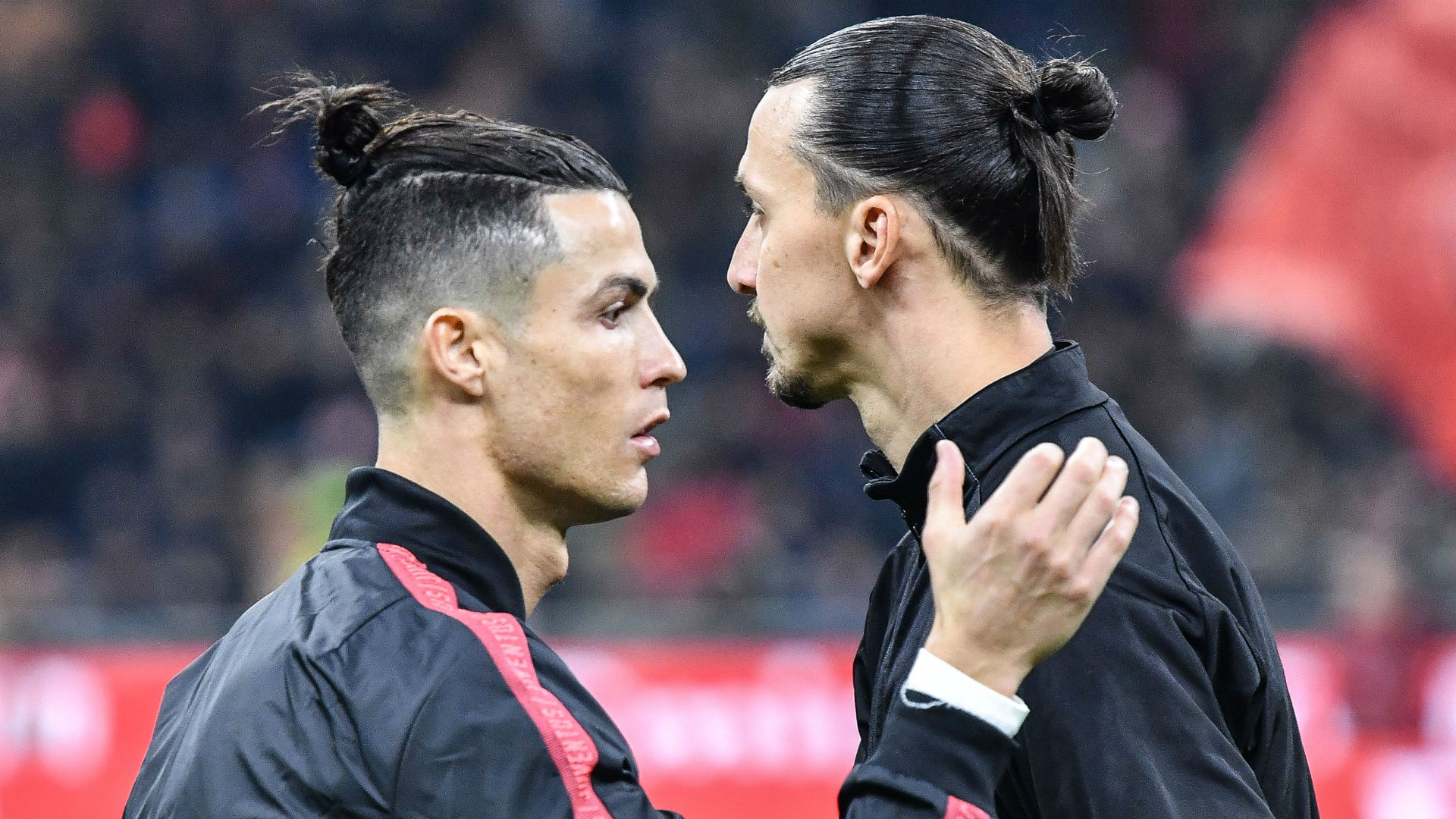 The 20 clubs of Serie A have unanimously agreed to try and finish the 2019-20 top-flight season if the Italian government allows.

Serie A is currently at a standstill with Italy one of the countries to have been most severely affected by the coronavirus pandemic.

Previously, a number of clubs had stated their opposition to plans to complete the league season – outspoken Brescia owner Massimo Cellino went as far as saying he would rather forfeit games than send his side back out – but a consensus has now been agreed.

In a statement released on Tuesday, Serie A announced: “The Assembly of the Lega Serie A met this morning and confirmed, with the unanimous vote of all twenty associated companies in video conference, the intention to complete the 2019-2020 season, if the government allows it to take place, in full compliance with the rules for the protection of health and safety.

“The resumption of sporting activity, in the so-called Phase 2, as already highlighted in the past, will take place in accordance with the indications of FIFA and UEFA, with the decisions of the FIGC (Italian Football Federation), as well as in compliance with the medical protocols for the protection of footballers and all professionals.”

A date of May 4 has been set for Serie A sides to hopefully return to training, though this has not yet been formally confirmed.

Italy's minister for sport Vincenzo Spadafora is hopeful this date can be met, but has also been keen to stress that a return to training would not necessarily mean a return to match action was imminent.

"Right now, I can't confirm neither the resumption of training on May 4 or the season," Spadafora told Tg2 Post. "Sport isn't just football or Serie A. Serie A is an economic industry, but we're also focusing on the football side.

"On Wednesday I will meet the FIGC, who will present its training protocol. We will evaluate it together.

"We have to understand if football is ready to restart training. I will evaluate it very carefully, but it must not give the illusion that resuming training means resuming the campaign."