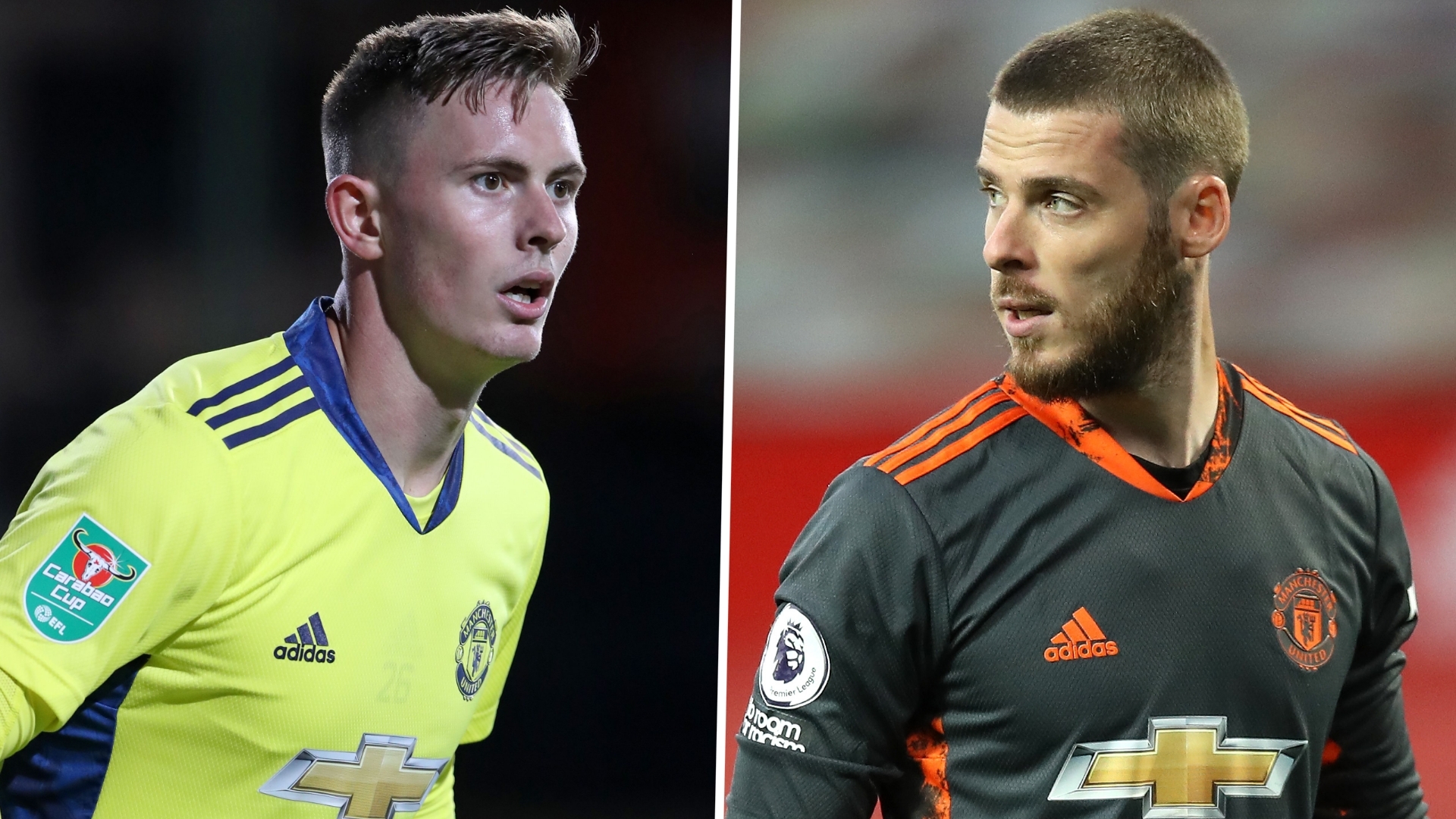 Paul Scholes believes Ole Gunnar Solskjaer lacks “full trust” in Dean Henderson, with the Manchester United icon claiming mistakes made by David de Gea would have led to a change between the sticks if the Red Devils had faith in their alternative options.

A highly-rated product of the Old Trafford academy system returned to his roots in the summer of 2020 after taking in two successful loan spells at Sheffield United.

Henderson was expected to challenge for a starting berth at his parent club, but the 23-year-old has has been a back-up option under Solskjaer as Spain international De Gea remains the go-to goalkeeping solution.

After seeing Henderson keep a clean sheet in a 4-0 Europa League win over Real Sociedad, Red Devils legend Scholes told BT Sport: “I would [like to see a run of games].

“I’m a big fan of David. The game against Everton, where David made a couple of mistakes, I thought Ole might have lost patience with him and that was the time to bring Henderson in.

“But he didn't. He stuck to David to his credit. He did OK against West Brom and West Ham in the cup.

“Henderson didn't have a lot to do. He hasn't had much of a chance to impress.

“He made a save in the first half. He's got to stick with it. Ole must know he's a quality keeper but does he have the trust in him that he's better than David de Gea at the minute?

“I don't think he does. Because with the mistakes David made he would have been in if he had full trust in him.”

How many games has Henderson played this season?

Henderson’s outing against Sociedad was his 12th of the 2020-21 campaign.

He has figured in Premier League, Carabao Cup, FA Cup and Europa League competition, but just 224 minutes of action have been seen in the English top-flight.

Is De Gea under threat?

A four-time Player of the Year at Old Trafford has faced further questioning of his ongoing presence as United’s last line of defence this season.

Costly mistakes have crept into the game of a once reliable performer, with the experienced Spaniard struggling to produce the level of consistency demanded of him.

The Red Devils have, however, tied De Gea to a lucrative contract through to 2023 – with the option of a 12-month extension beyond that point – and have seen him take in 27 appearances in the current campaign.