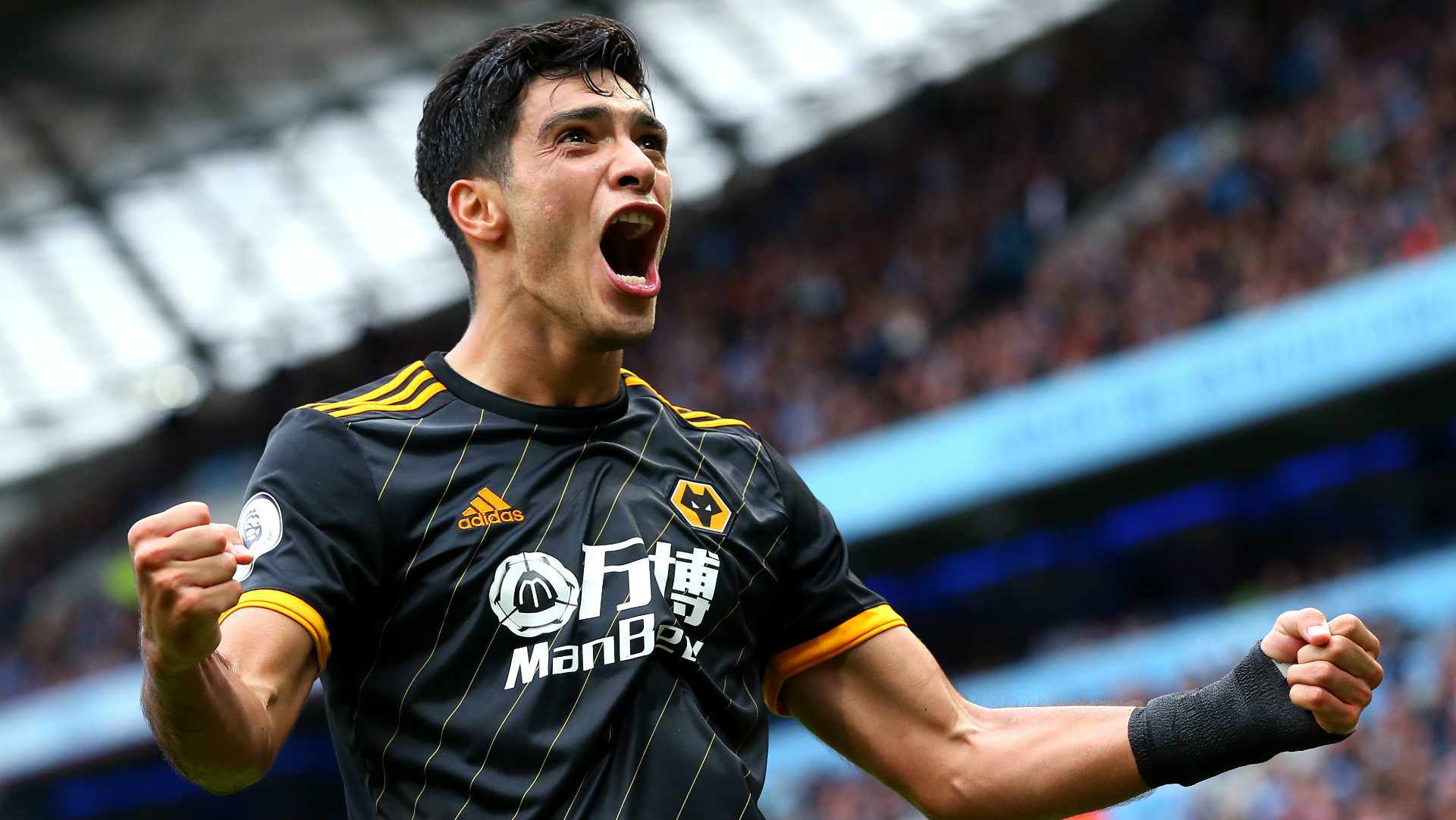 The Wolves frontman, who has enjoyed a memorable campaign in 2019-20, is seeing a move away from Molineux mooted ahead of the next window

Raul Jimenez finds talk of interest from the likes of Manchester United and Juventus “cool”, admits his father, but the Wolves striker has held no transfer discussions as yet.

The Mexico international has enjoyed a standout 2019-20 campaign, with a personal best return of 22 goals recorded at Molineux.

Those efforts, to go with the 17 he managed last season, have shown that Jimenez is capable of being a prolific presence on the grandest of stages.

As a result, leading sides across Europe are said to be casting admiring glances in his direction.

The 29-year-old has been keeping an exit door open, with Jimenez admitting that he would find it difficult to turn down approaches from Real Madrid or Barcelona.

The likes of Arsenal, Chelsea and United may seek to keep him in England, while switches to Italy and Germany have been mooted.

Jimenez senior says his son is enjoying being the centre of attention, but is eager to point out that no move away from Wolves is being pushed for with there still games to take in this term.

He told Medio Tiempo: “Raul has always said it's something very cool (to hear of the interest).

“He's very happy at his club, hopefully getting into positions for Champions League and Europa League at the moment. Always for him, all of that will be very gratifying, very cool to hear those comments.

“Right now is the time of rumours, God willing the league hopefully resumes next month and that's where we are right now. The rest, there is nothing. He's only commented on what he sees that they publish, but nothing at the moment.

“Later, if there is something different, we will see. But now, yes, they are mere speculation and rumours.”

Jimenez, who previously spent time in La Liga with Atletico Madrid, has said of the rumours he is generating: "I find out [about transfer links] through social media. They have already put me at Real Madrid, Chelsea, Manchester United, Arsenal and every day comes out a new team that want me.

"I have to be calm. If they are talking about me, it is because I am doing things well; I would like to continue in England. I am happy, adapted and I like the idea [of staying in the Premier League].

"If you tell me that tomorrow an offer from Real Madrid or Barcelona comes, it is obvious that you do not let such an opportunity go, but if I stay here, I am fighting to qualify for the Champions League, for important things.”