The Catalans want the Brazilian to take the initiative and push for a move back to Camp Nou, while he will also have to mend bridges with fans

Barcelona have set in motion their 'Operation Neymar' to re-sign the Brazilian striker, with Goal understanding he is ready to call time on his career at Paris Saint-Germain.

The Catalans have been in touch with Neymar's camp to start the process of his comeback to Camp Nou.

Goal's sources in Catalunya understand Neymar, who moved to PSG in 2017 for a world-record transfer fee of €222 million (£195m/$260m), is unhappy at Parc des Princes and looking for a way out despite just over a year in France laden with goals and trophies.

The star's team have been in touch with several Barca directors, who have responded with detailed instructions over how a deal that just a few short months ago seemed impossible could become a reality.

First of all, Barca are insistent that, after director Pep Segura's recent public comments over the possibility of the Brazilian returning, the next step must come from the player himself.

The club board are aware that the manner of Neymar's exit left a large part of the fanbase disillusioned with his behaviour, that he rushed his departure and did not conduct himself in a manner fitting of the illustrious club.

As a gesture of goodwill, Neymar could make a public statement assuming his rashness in leaving in such a fashion, a move that would calm wary supporters.

A salary cut may also be necessary. Neymar takes home almost €40m with PSG, a figure out of Barca's reach given their current problems to keep wages under control.

The Blaugrana board sees such a reduction as essential for the deal to prosper, while Goal understands that Neymar would also be willing to negotiate lower terms. 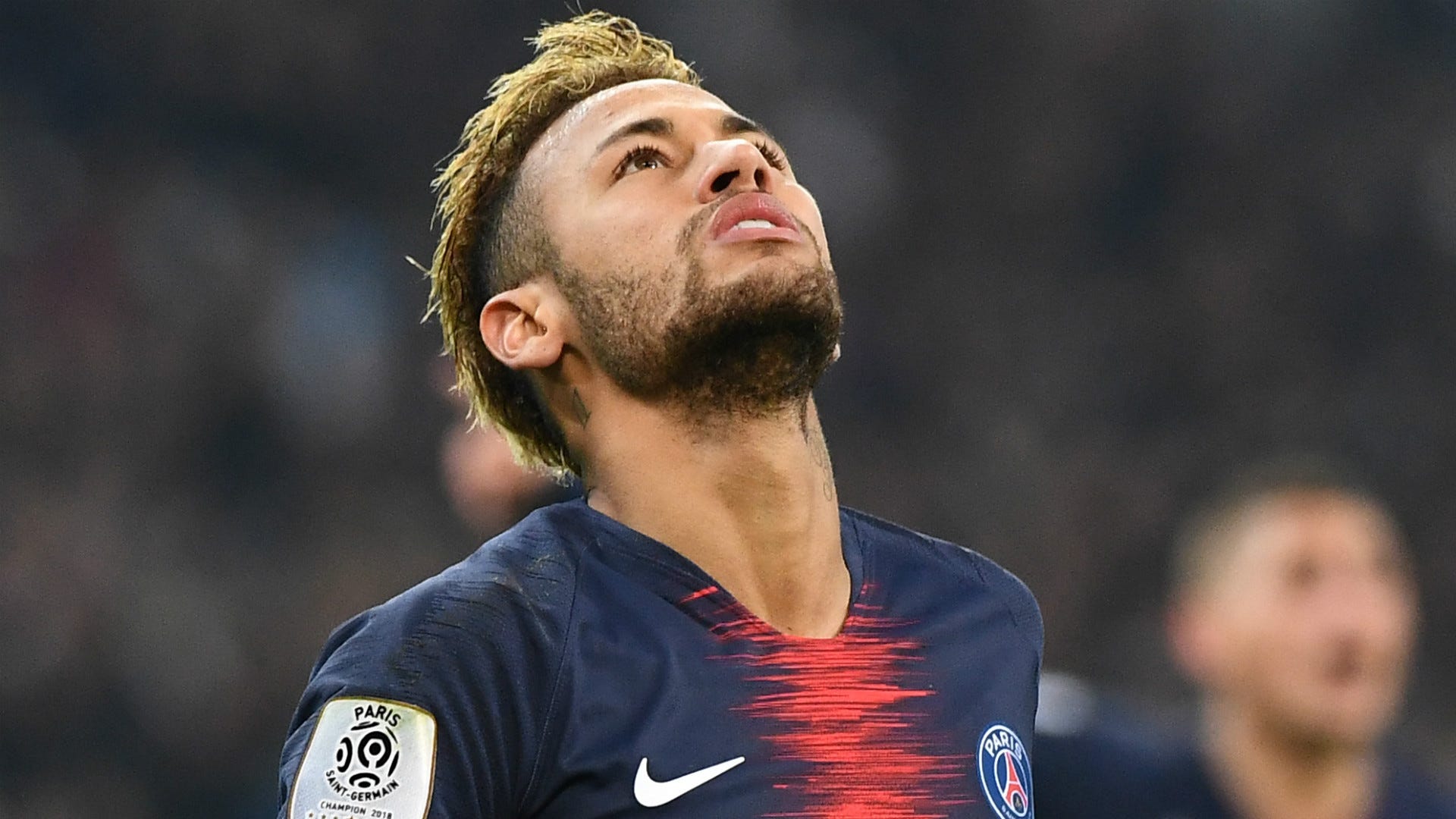 "If the war of lawsuits continues, it will be impossible for Neymar to return," a director of the Catalan club told Goal in reference to several court wrangles that continue to loom over the player and club in Spain.

The 'DIS case', dating back to his first days at Barca after completing his controversial transfer from Santos, is still being heard, while Neymar's writ over an alleged €26m in unpaid back wages and a counter-suit from Barca over €30m in bonuses from his renewal are also outstanding.

If both sides are serious about his return, they must bury the hatchet and put the lawyers to rest.

PSG too will have to be compensated after receiving comparatively little in return to date for their mammoth investment. Once Neymar meets the conditions set by Barca's road map detailed above, the club will then turn their attentions to the Ligue 1 giants.

In order to avoid hostilities, either open or brimming under the surface for years to come, Barca believe Neymar must force the issue, making a public recognition that he is not happy at PSG and wants a change of scenery.

Such a move would soften the Parisians' stance at the negotiating table and permit talks to occur, with the Catalans open to using either Ivan Rakitic or Ousmane Dembele as bargaining chips.

Neymar is well aware of what must be done to seal his return to Camp Nou. He and his camp have been informed of all Barcelona's requirements, and it is up to him to show that he is serious about joining up once again with Lionel Messi and Co.

If he does not comply, from Barca's perspective it is very simple: there will be no emotional comeback for their prodigal son.