Gerry Francis, who spent three years in north London between 1994 and 1997, believes a proven Portuguese is the man to deliver long-awaited silverware

Jose Mourinho is the right man to deliver success at Spurs, says Gerry Francis, with the Portuguese having “won more trophies in his career than Tottenham have won in their whole history”.

In the wake of Mauricio Pochettino’s dismissal, a north London heavyweight has turned to a proven winner for inspiration.

Mourinho has arrived at the Tottenham Hotspur Stadium boasting a glittering CV which includes major silverware wherever he has been.

The Premier League title was secured during previous stints at Chelsea, while Champions League and Europa League glory has been savoured with Porto, Inter and Manchester United.

A divisive character also broke the dominance of Pep Guardiola’s Barcelona during a stint in Spain with Real Madrid and is being backed to collect more medals with Spurs.

Former Tottenham boss Francis expects Mourinho to deliver, saying in the Daily Express of a coach who splits opinion but rarely disappoints: “I can see why the club's chairman Daniel Levy wanted to get Mourinho, because everything else is in place; the stadium and the team.

“What you haven't got is trophies. And whatever people say about Mourinho, he does bring trophies.

“Jose has won more trophies in his career than Tottenham have won in their whole history.” 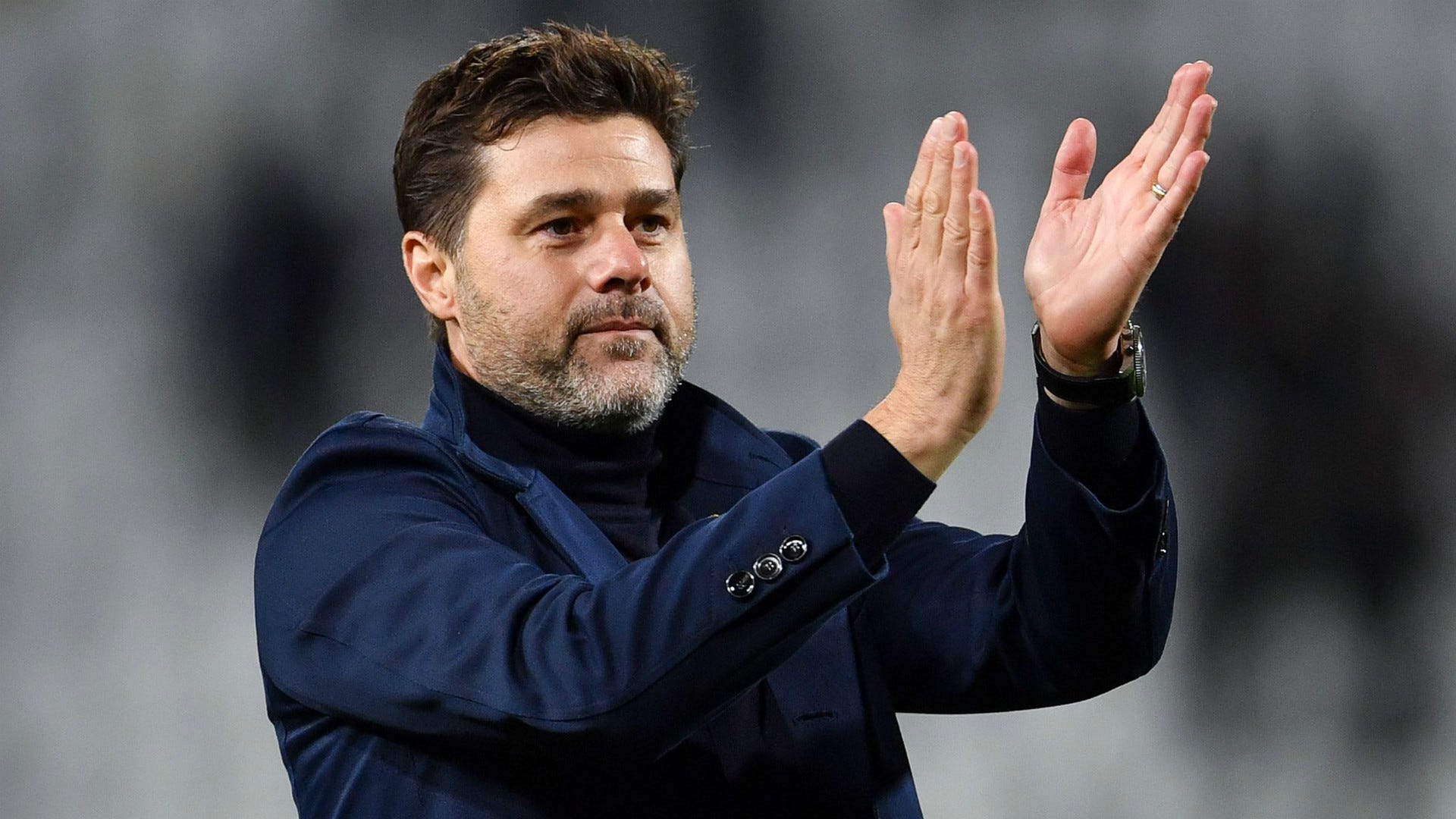 Francis added on Spurs’ decision to make a change in the dugout: “They moved up under Mauricio Pochettino, but you still look at it and say, 'What's he won?'

“Getting to the Champions League final was a magnificent achievement, but do people remember second places?

“Pochettino's team has been excellent, with the pressing football he brought from Southampton and the flair his team played with. I enjoyed watching them, they played great stuff and you always felt that on their day they could beat anyone.

“He did so well in so many ways. Off the field the club has grown fantastically to have the best stadium and the best training facilities in the country if not the whole of Europe.

“But he was there more than five years - and what was won?

“Mauricio really needed to win a trophy, whether it was the League Cup or the FA Cup.

“It helps all round with a club if you can win trophies - certainly with the players who become even more hungry to win silverware. Because that's really what it's all about, winning silverware. That defines your period at a club in football history.” 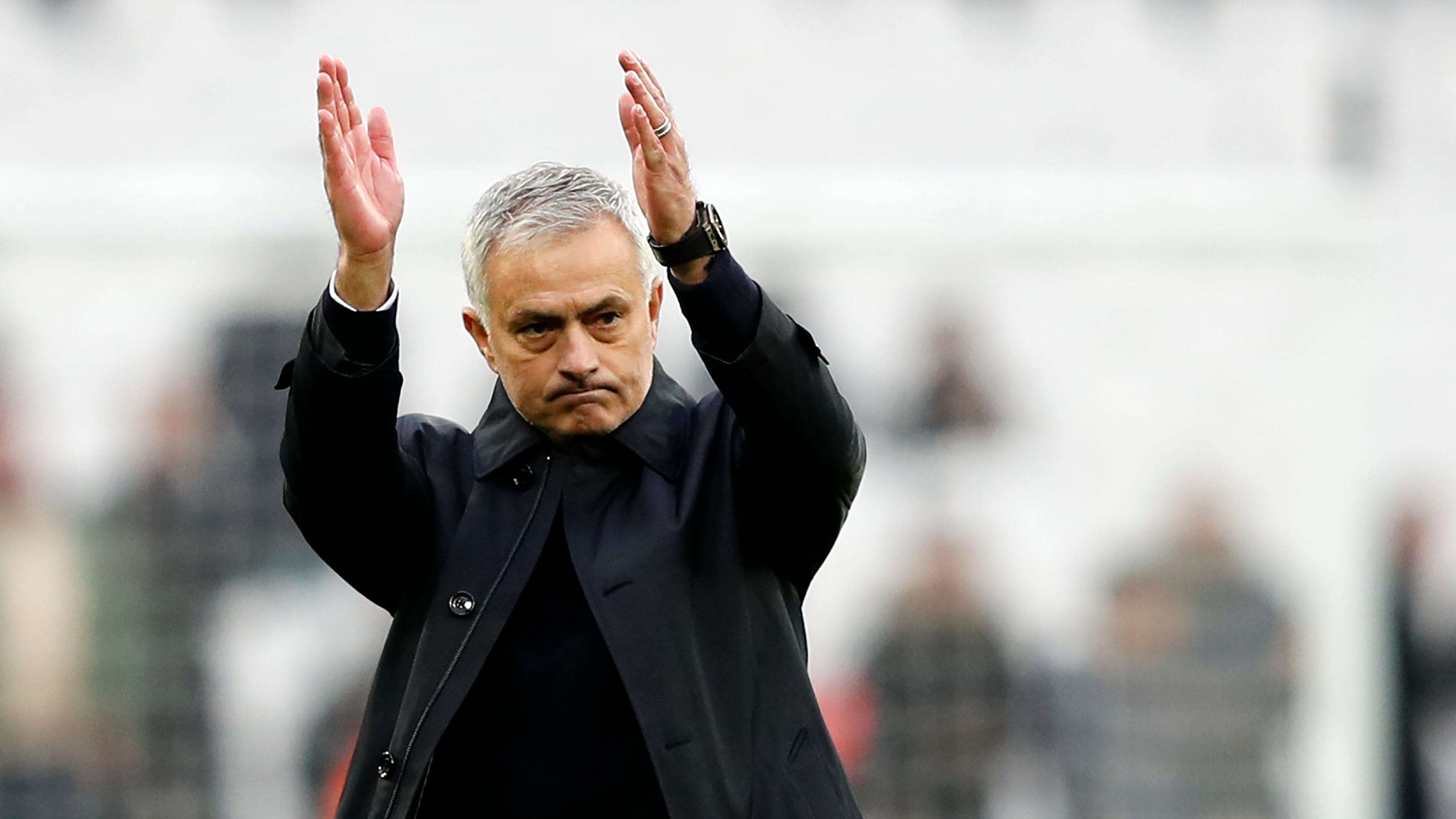 Mourinho - who opened his reign with a 3-2 win over West Ham on Saturday - is considered to be a risk worth taking after a period of stability and progress under Pochettino, with Francis saying: “The pattern has been for Jose to win trophies in the first or second season, and then for complications and problems to arise.

“That happened at Real Madrid, Chelsea and Manchester United. He comes with some baggage, but also a glittering array of trophies.

“The question to be answered now, for me, is can Daniel Levy and Jose have a relationship that works?

“And will the fans accept Mourinho trying to win things with Tottenham using a methodical style of football?

“Jose has a tremendous record, he is a serial winner, and it's built on getting a lead and then closing a match out. That's exactly what Spurs haven't done in recent times; they've been 2-0 up and not won the match, and they have kept losing leads.

“He will get Spurs organised, he plays the way he plays; you could call it winning football, I suppose. To win titles you need to be a consistent side winning matches all through the season.

“Will winning titles or cups make up for not playing with much flair week in, week out? I am certain that Tottenham fans want to win things, but they also love the club's tradition of playing with style.”