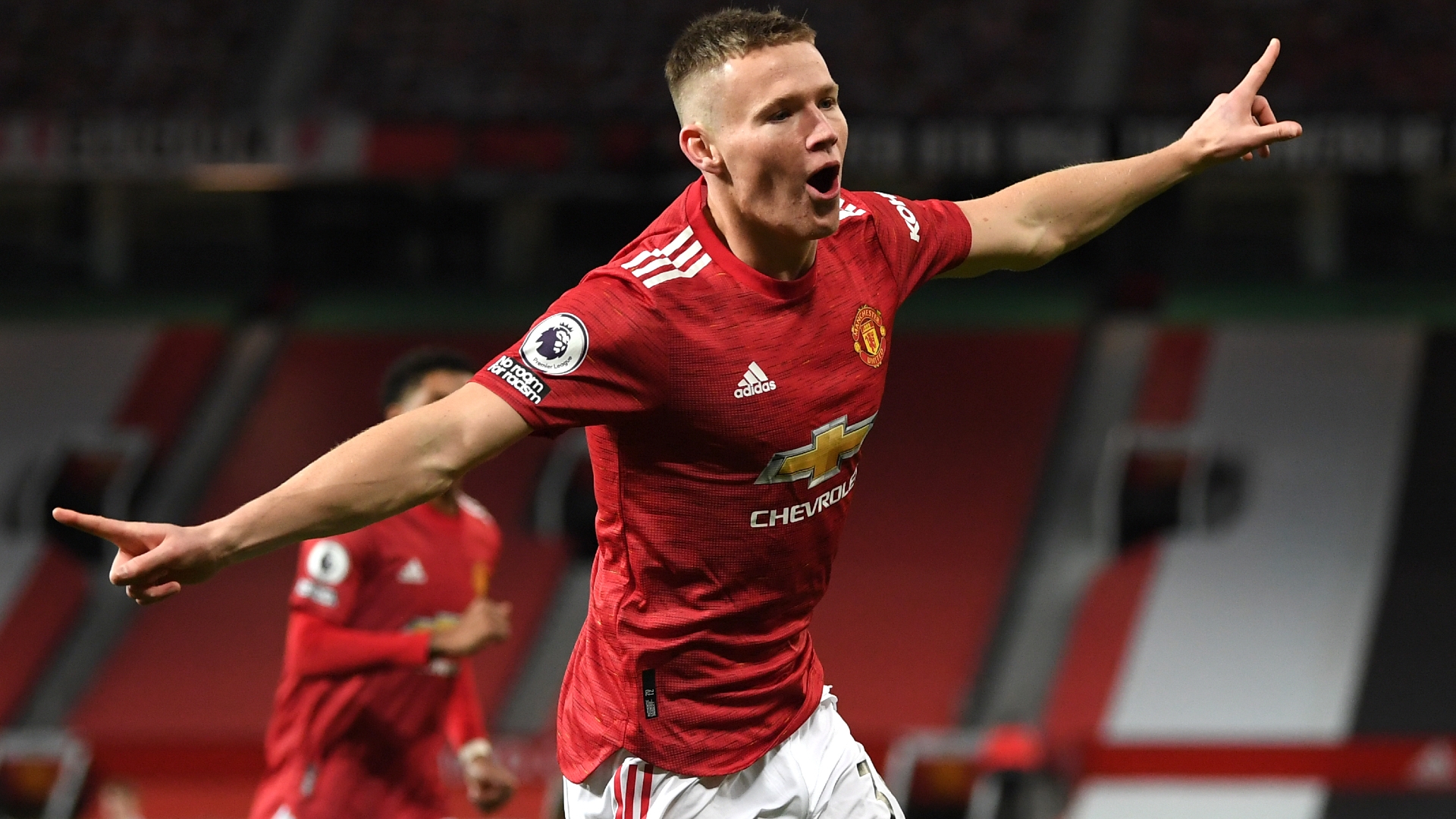 The Red Devils have failed to land major silverware since 2017, but Europa League glory remains up for grabs in the current campaign

Scott McTominay is “desperate” to win a trophy at Manchester United and end the club’s four-year wait for major silverware.

Jose Mourinho was the last man to deliver a title at Old Trafford, lifting the 2016-17 Europa League.

The same competition offers Ole Gunnar Solskjaer’s side hope this season, with the quarter-final stage reached, and all of those connected with the Red Devils are determined to get over the line.

McTominay, who is chasing down domestic glory before heading away with Scotland at this summer’s European Championship, has told Sky Sports of his ambition: “I'm just desperate to win a trophy with club football. That's my sole priority at the minute, to win a trophy with Man United.

“Obviously the rest, the league and the way we are wanting to progress in that, will hopefully follow suit in due course. I feel like we are building towards a really good team.

“And with international football, we want to go to the World Cup. There are plenty of things that I'm really looking forward to - it's a pleasure to play for both Man United and Scotland.”

Who stands in Man Utd’s way?

The Red Devils are due to face La Liga side Granada in the last-eight of the Europa League.

Sights will already being set there on booking a semi-final berth.

Solskjaer’s side have picked up an unfortunate habit of falling at that stage of late, with domestic and continental dreams being shattered on a regular basis.

They will be hoping to buck that trend, but there is still plenty of quality standing between them at trophy glory in 2021 as the likes of Ajax, Roma, Arsenal and Villarreal remain involved in the Europa League.

McTominay has remained a regular for United this season, taking in 39 appearances across all competitions.

He has hit seven goals so far in 2020-21, a personal-best return, and has also become a key man for his country.

Qualification for the 2022 World Cup is his focus at present, but Steve Clarke’s side are counting down the days to a rescheduled Euro 2020 and their first appearance at a major finals since 1998.

Scotland will open their campaign against Czech Republic on June 14, before going on to face England and Croatia in Group D.