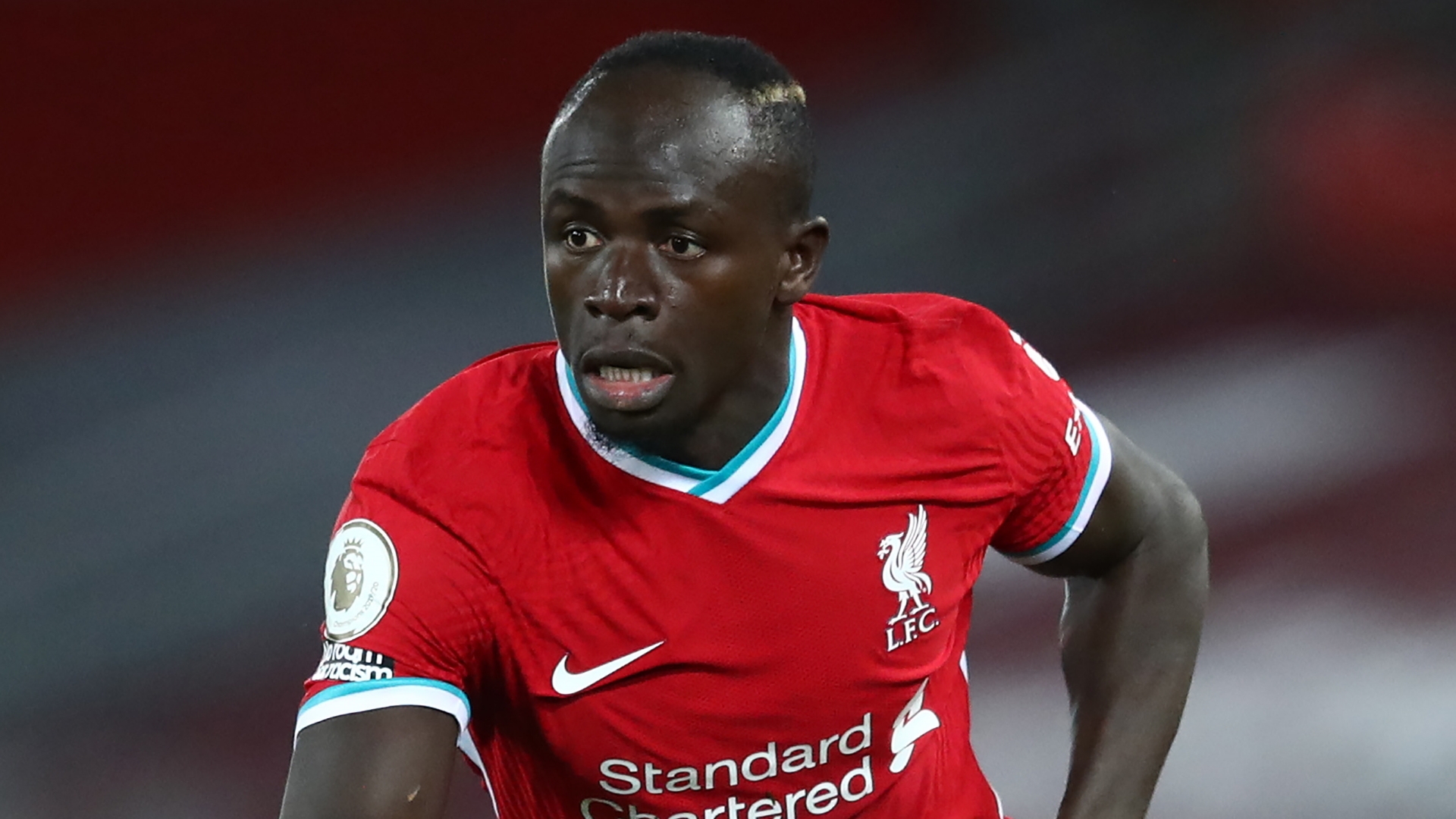 Liverpool forward Sadio Mane claims to have overcome the back issue he suffered against Aston Villa and remains unfazed by uncharacteristic struggles in front of goal over recent weeks.

The Senegalese has been a prolific presence for the Reds throughout his time at Anfield, helping them to Champions League and Premier League crowns.

He remains an integral part of Jurgen Klopp’s plans in the present and is currently readying himself for a crunch clash with Manchester United.

Mane did pick up a knock in his last outing, a 4-1 FA Cup third-round victory over Aston Villa, and was replaced in that contest in the 74th minute after getting himself two goals.

The 28-year-old is adamant that he suffered no lasting damage, telling Liverpool’s official website: “Yeah, it was just a knock and when I got it, it took a few minutes to settle down.

“It was like a dead leg, but on my hip – not my back. After the game, I put an ice pack on it and it was fine. I am completely fine and looking forward.”

Mane’s brace against Villa will have helped to get him back in the groove, with the target found on just four occasions through his last 14 appearances.

He is not reading too much into that record, saying: “I think as a striker you would always love to score more goals. But goals are not a big deal [for me] because I would sooner we win as a team. That’s more important.

“But for myself, I will work harder and harder to get more goals this season than last year to help the team and try to win the league, which is our big target.”

Victory over United on Sunday would represent a positive step in the right direction for Liverpool, who are looking to defend the English top-flight crown they secured in record-breaking style last season.

Klopp’s side have not been at their dominant best in 2020-21, with injuries doing little to aid their cause, but Mane is confident that the Reds can rediscover a spark.

He added: “It was a few difficult weeks for us, which was complicated for everyone in the dressing room. But as we’ve always said, it’s part of football – you have to deal with it and try to get back to winning ways, which for us is normal.