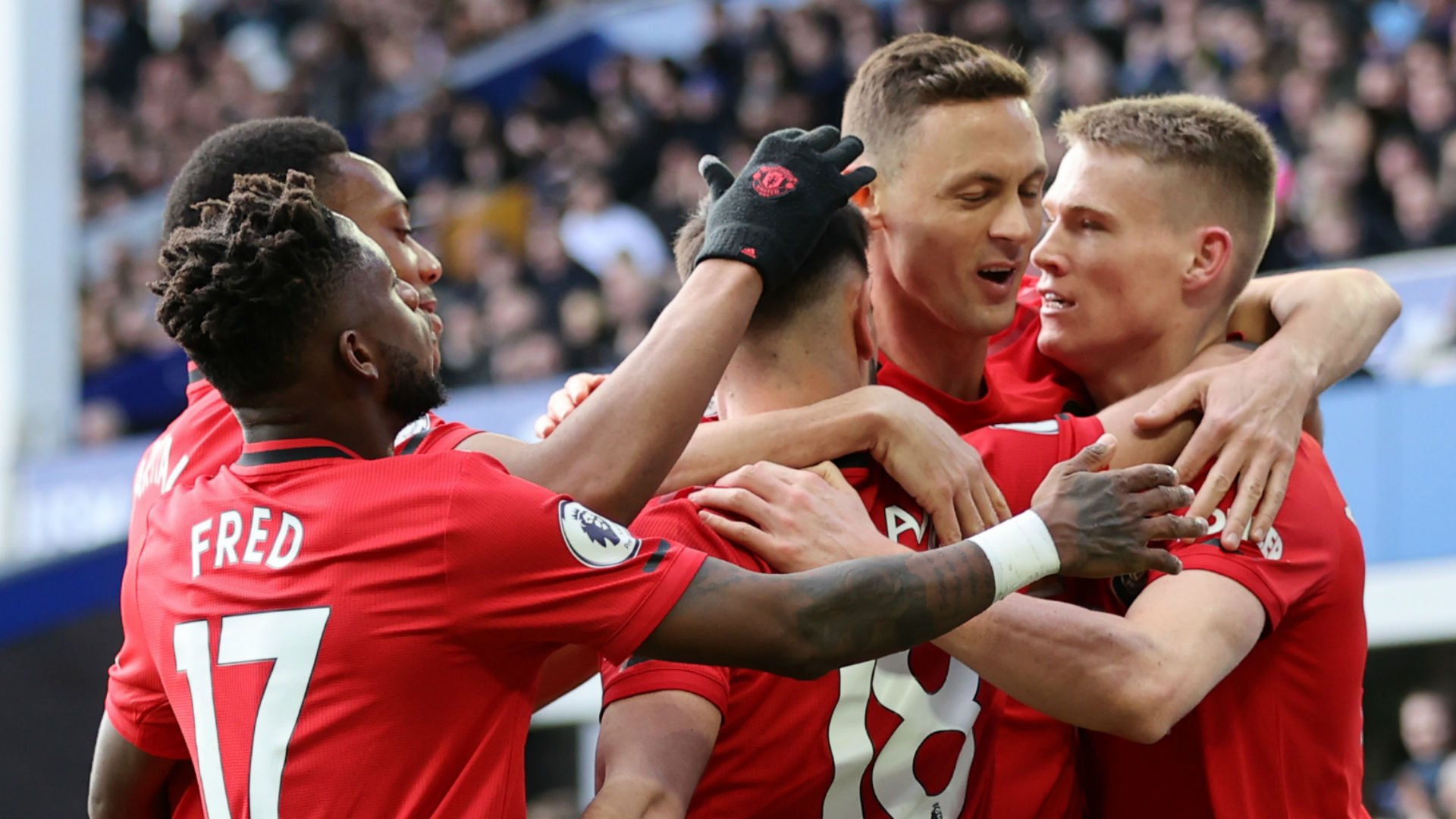 The ex-Red Devils defender admits that those currently available to Ole Gunnar Solskjaer may not be the most talented, but they are hungry to succeed

Manchester United’s current midfield options may not be the most talented, says Gary Neville, but Bruno Fernandes and Co have raised standards considerably in what has been a “pathetic” unit for far too long.

The Red Devils saw their engine room contribute significantly to another notable victory on Sunday.

January signing Fernandes, who has been a revelation in his short time at Old Trafford, provided the assist for Anthony Martial to open the scoring in a derby date with Manchester City.

Scott McTominay then stepped off the bench to put the finishing touches to a 2-0 win, with local bragging rights and fresh hope in an ongoing top-four bid secured in some style by United.

Neville believes an upturn in fortune for Ole Gunnar Solskjaer’s side has hard work at its core, with the absence of so-called stars such as Paul Pogba being countered by passion and hunger to succeed.

The Red Devils legend told Sky Sports: “I was thinking about United's midfield and I think universally United fans would say that it has been pathetic for 18 months.

“But you look at McTominay, you look at Fred, you look at Nemanja Matic who looks a different player, and you look at Bruno, and all of a sudden United have a midfield when it had been non-existent.

“Are they the best group of Manchester United players that have been here even in the last eight years? No, not for talent. But they are a far easier group to like because they want to be here.”

Neville added on the atmosphere being generated by a side that has become upwardly mobile once more: “There are not many times in recent years where I have seen the stadium bouncing like that where the whole stadium is at it.

“I have not seen it like this for a long time. A rare moment. But it was a good day for United and they needed it as well.

“It still doesn't give them what they want in terms of a Champions League place or a top-four finish but something like that was a big moment for Ole Gunnar Solskjaer and those players.”

United remain fifth in the Premier League table for now, but they are only three points behind Chelsea and five adrift of third-placed Leicester with nine games left to take in.

Asked if Solskjaer’s side should now be looking to chase down the Foxes, Neville said: “Absolutely.

“Manchester United have got a game against Tottenham next week and that is a big match because if Tottenham win they go within a point of United.

“Then United have, on paper, a favourable run of fixtures which they should be happy about.”