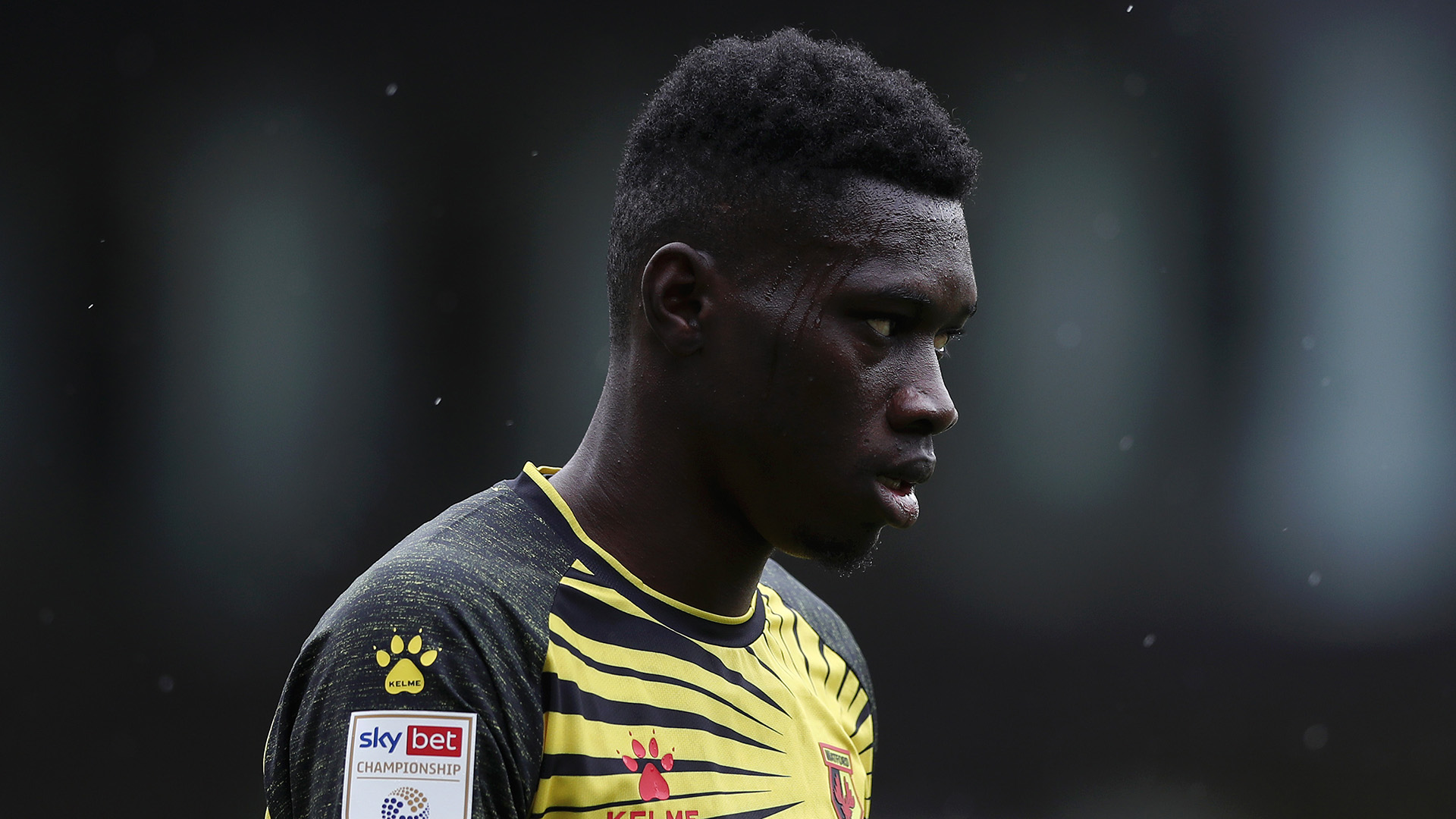 Manchester United are not expecting any more changes to their squad before the domestic transfer deadline on October 16, Goal can confirm, ending speculation over a move for Watford star Ismaila Sarr.

The international transfer deadline, which allowed Premier League sides to do business with each other, ended on Monday but clubs have another 10 days should they want to make signings from the EFL.

There were four deadline-day arrivals at Old Trafford, with Edinson Cavani, Alex Telles, Amad Diallo and Facundo Pellistri all being announced.

Despite the latter two both being right-wingers, the club failed to land the senior right-sided attacker they were after.

With a move for Jadon Sancho not coming to fruition, attentions turned to plan B as the club tried to land Ousmane Dembele on loan from Barcelona.

There were also conversations with Watford over Sarr, with the Red Devils keen to take the Senegalese on a loan. The Championship club are, however, only interested in a permanent deal.

United could theoretically still sign the 22-year-old before the October 16 deadline although it is understood to be unlikely that any more deals will be negotiated before that date.

One of the primary reasons behind the stance on Sarr is that United have to register their Champions League squad on Tuesday, with anyone arriving after that date not eligible to play in Europe.

Indeed, a move for Sarr only came about after it was clear the club were not going to land first-choice target Sancho.

Throughout negotiations United and Borussia Dortmund remained far apart on their valuation, with Ole Gunnar Solskjaer's side adamant they would have to stick to their budget due to the current economic climate.

Sources have informed Goal that the combined cost of wages, the agent fee and the finance required for the actual transfer itself was unrealistic due to the effects of the Covid-19 pandemic.

Despite not landing Sancho it is understood that Solskjaer is happy with the forwards at his disposal as he believes he has a variety of options in attack.

That includes Marcus Rashford, Mason Greenwood, Anthony Martial, Daniel James, Odion Ighalo and new additions Cavani and Pellistri - the latter, despite being just 18 years old, is likely to link up with the first team straight away.