Just four hours before kick-off at Goodison Park, Manchester City were forced to postpone their Premier League encounter with Everton due to a number of positive Covid-19 tests among the club's playing and coaching staff.

Two English top-flight games have now been called off due to the coronavirus in 2020-21, with Newcastle having previously had to close down their training ground and postpone their clash with Aston Villa on December 4.

But what happens next for Pep Guardiola's side, particularly with the season having entered a very busy period of fixtures across three domestic competitions?

Goal tries to provide the answers...

Why was Everton vs Man City postponed?

Manchester City were forced to alert the Premier League of a number of positive Covid-19 tests after all members of their squad and first-team bubble were tested on Sunday following their 2-0 win over Newcastle the previous day.

Gabriel Jesus and Kyle Walker had already missed that game after testing positive prior to kick-off, along with two staff members.

With an outbreak seemingly confirmed, City lodged a request with the Premier League to rearrange their match with Everton on December 28. 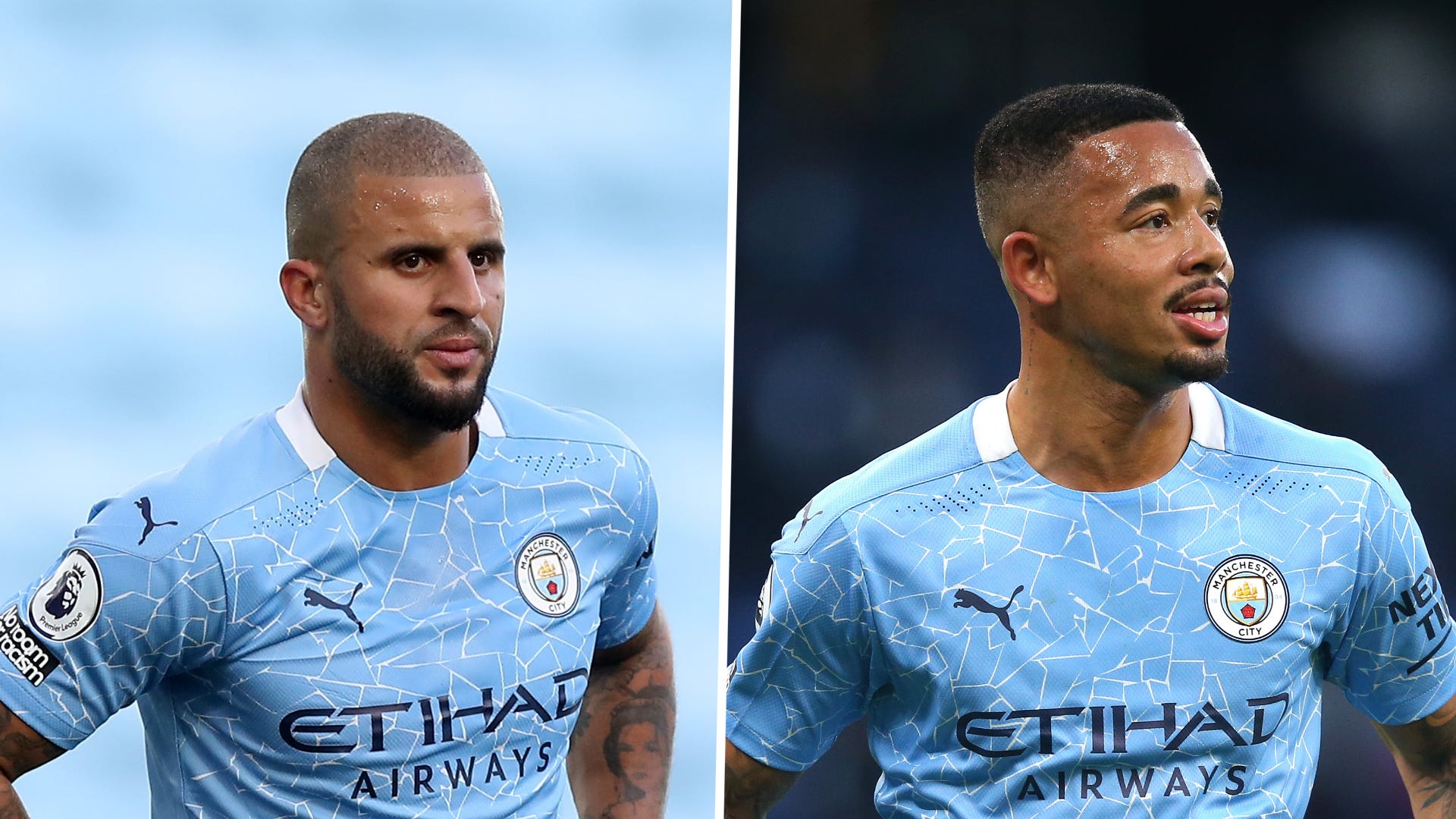 A decision to postpone the game on medical grounds was taken at a Premier League Board meeting in the hours leading up to kick-off after it received strong medical advice.

The Premier League said in a statement: “The decision has been taken with the health of players and staff the priority.

“The Premier League continues to have full confidence in its protocols and rules, and the way in which all clubs are implementing them.”

Manchester City have not confirmed how many or which of the first-team players have returned positive Covid-19 results following their latest round of testing ahead of the Everton clash.

Goal can confirm, however, that there have been a “significant” number of positive results, which include first-team players.

Kyle Walker and Gabriel Jesus have been in quarantine since discovering they had Covid-19 ahead of the Newcastle fixture.

The latest players to contract the illness will also have to self-isolate for 10 days, as per government guidelines.

How have Man City dealt with their Covid-19 outbreak?

Manchester City have taken immediate action by closing their first-team training ground at the City Football Academy for “an indeterminate period”.

There is a fear that the security of the first-team bubble has been compromised, leading to a risk that the virus could spread further among the squad and backroom staff.

The club says that first-team training will not resume until everyone in the bubble has been re-tested, with those tests set to take place on Tuesday, December 29.

There are concerns that the positive tests may stem back to the team's recent trip to London for the Carabao Cup quarter-final with Arsenal on December 22, though a club spokesman insists that there was no suggestion that the Gunners' protocol was not safe. 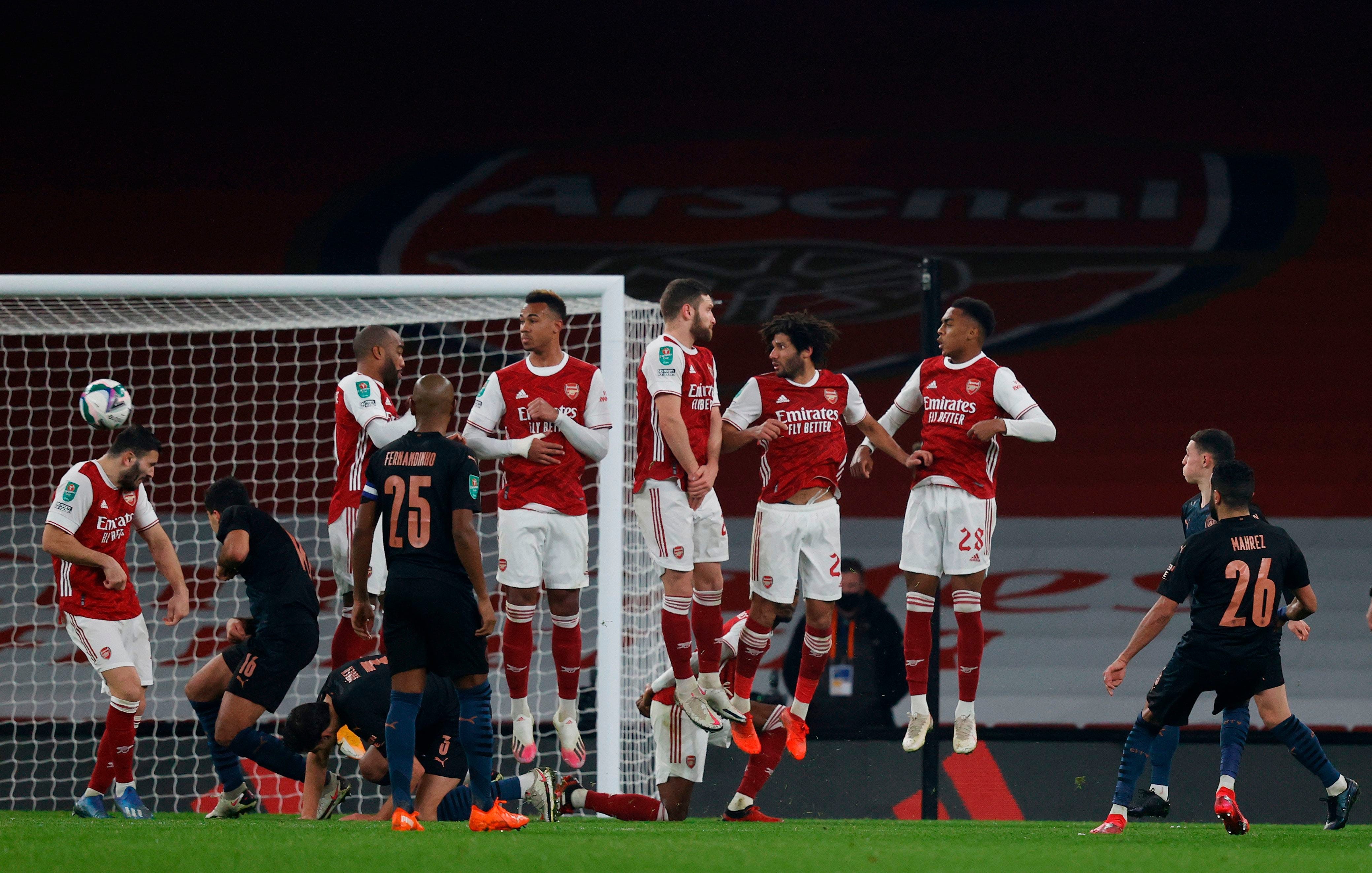 London has been at the centre of the highly-infectious mutant strain of Covid-19 that has seen the capital move into the government’s toughest Tier-4 restrictions.

The City squad spent the afternoon at a hotel ahead of the match and, with the possibility that it could be the new variant of the disease, the club has acted swiftly to try to reduce its spread.

Manchester City are to set to face Chelsea at Stamford Bridge on January 3, and no decision has yet been made on whether the game will go ahead.

That is followed by the Carabao Cup semi-final against Manchester United at Old Trafford three days later.

Tottenham were given a bye earlier in the Carabao Cup campaign after their third-round tie was called off when a number of Leyton Orient players tested positive for Covid-19.

However, EFL rules state that byes are only given up until the fourth round of the competition when clubs cannot fulfill a fixture on health grounds.

Regardless, there is very little room in the calendar for fixture re-arrangements, with City still in two domestic cup competitions and the Champions League last 16.

They already have two rearranged Premier League fixtures, against Aston Villa and now Everton, to squeeze into the schedule at some point too.