The Blues boss is not expecting any late movement on deadline day, with his efforts to bring in another striker having delivered no end result

Frank Lampard has brought the speculation surrounding possible comings and goings at Chelsea for Dries Mertens and Olivier Giroud to a close, with the Blues boss expecting no deadline day deals.

According to the man calling the shots at Stamford Bridge, Chelsea's winter window is “95 per cent” shut.

Any late movement at this stage is expected to involve the possible sanctioning of more loan moves for promising starlets.

In terms of his senior squad, Lampard is going to have to make do.

He had made no secret of the fact that, with a recruitment embargo having been lifted, he was hoping to bolster his ranks in January.

Another striker was top of his wish list, with Tammy Abraham being forced to carry the burden of goal-scoring expectation in a campaign which has seen him pick up the odd knock.

Proven Napoli forward Mertens emerged as a possible target for Chelsea but when asked if there was any chance of the 32-year-old being brought on board, Lampard merely said: “No”.

A similar response was offered to questions on Giroud’s future. 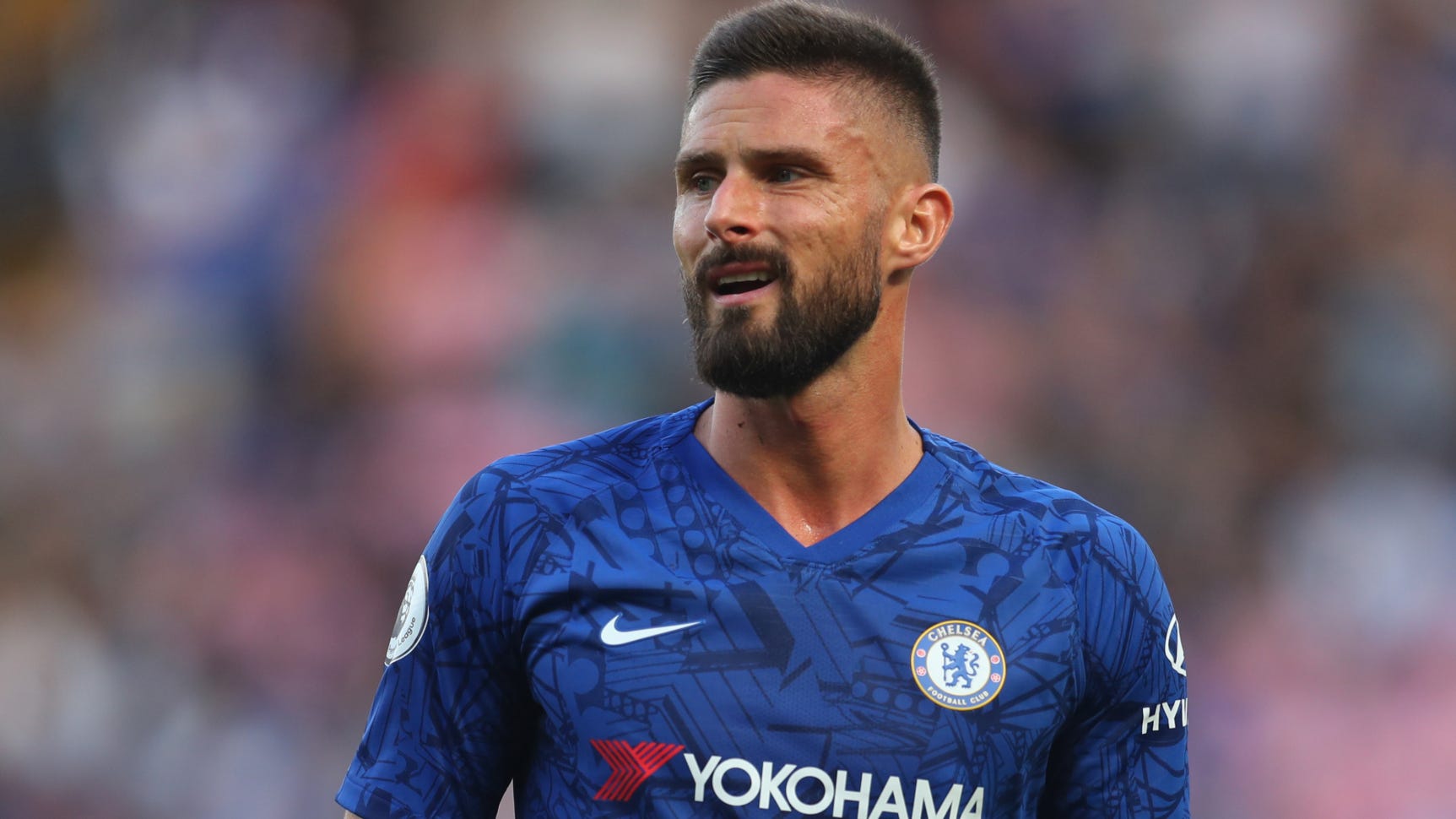 The World Cup winner was actively looking for a switch elsewhere as, at 33 years of age, he seeks to find more regular game time.

The France international will, however, be staying put as no suitable cover has been found.

Asked if the experienced frontman will be bidding farewell to the Blues, Lampard said: “No. He has been incredible as a player and a man during this time.

“Will he leave? No. He trained today. No ins and no outs.

“It’s my job to get the best out of all my players.”

With the search for a new striker seemingly over, Lampard conceded that he was likely to enjoy a quiet end to the month.

“The answer is probably no for the players you would ask about.”

Chelsea, who were prevented from making any additions to their ranks last summer, will continue to put faith in those who have lifted them into the Premier League’s top four and through to the last 16 of the Champions League.

Pressed on whether there was any sense of frustration on his part at failing to get any deals over the line, Lampard said: “I wouldn’t say frustrated. I wanted to bring players in, but I know how football has been.”

Chelsea will be back in action on Saturday when they take in a trip to Leicester.