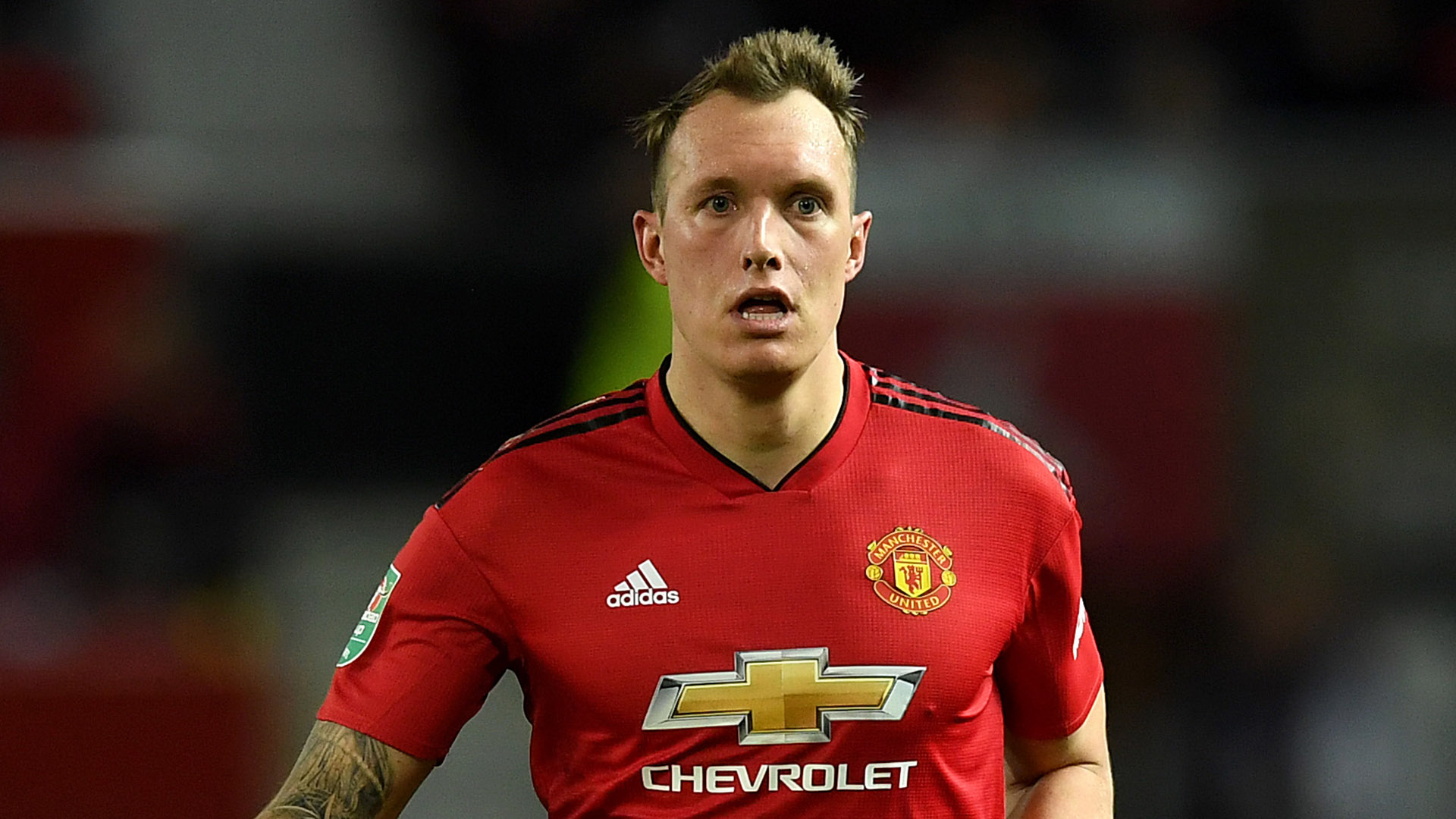 Phil Jones has signed a new contract at Manchester United which will keep him at the club until at least 2023.

The deal agreed by the versatile 26-year-old includes the option for a further 12-month extension once the initial terms run down.

The England international is delighted to have committed his future to the Red Devils, with his recent form under Ole Gunnar Solskjaer being rewarded.

He had been due to become a free agent this summer, but can now start planning for the long-term at Old Trafford.

Jones told United’s official website: “I am delighted to have signed a new contract. Manchester United has been a big part of my life for eight years and I love everything about this club.

“I am excited about the challenges that lie ahead of us as we prepare for a very busy period in the season.

“I would like to thank Ole and the coaching staff for their continued support in my development.”

Solskjaer added: “Phil knows what it takes to be a Manchester United player, he has won the Premier League, FA Cup and Europa League and is now one of the senior players within the team.

“He is coming up to his 27th birthday and entering into his prime years as a centre half. We are delighted Phil has committed his future to the club.”

Jones, who has endured injury issues throughout his time at Old Trafford, had found himself on the fringes of the fold early in the 2018-19 campaign.

He played just three Premier League games under Jose Mourinho, with the Portuguese favouring other options.

But the arrival of Solskjaer in December offered a clean slate to all of those at United, with Jones having made the most of an opportunity to force his way back into the fold and has figured in all 10 of the games overseen by the interim boss.

The Red Devils have gone unbeaten through those fixtures, collecting nine victories across all competitions.

Jones has played an important role in that sequence of results, with four clean sheets secured.

He will be hoping that there are many more successes to come and that, having passed the 200 appearance mark for United this season, a spell which began in 2011 can be carried beyond 10 years of service at Old Trafford.