Manchester United defender Phil Jones claims to see "light at the end of the tunnel" for him at Old Trafford, with the 29-year-old enduring a nightmare 20-month spell on the sidelines.

The England international has not figured for the Red Devils since January 2020, with a serious knee problem forcing him to undergo surgery and face a frustrating spell watching on from afar.

Jones is now edging his way back into contention, with Ole Gunnar Solskjaer keeping a door open for him, and the versatile operator is hoping to leave the most difficult period of his career to date firmly in the past.

Jones told United's official club podcast after becoming something of a forgotten man: "I’m feeling good at the minute.

"Obviously, I’ve been through hell and back over the last couple of years. I struggled with my knee a little bit and [there] came a point after lockdown where I thought enough was enough.

"I kept myself in great shape over lockdown and came back. But I remember just training out here [Carrington] and going into the doc and saying ‘enough’s enough’. Unfortunately, there was going to be time off the pitch, which I knew was going to be difficult for me, but it was something that I had to do.

"Thankfully, I see the light at the end of the tunnel now, and I’ve been back training, played a few behind-closed-doors games and I’m feeling really good at the minute.

"It’s so good to be back out training with the lads and enjoying being a footballer again because for the last 15 months, it’s been all ‘daddy daycare’ and not much football."

Is Jones raring to go again? 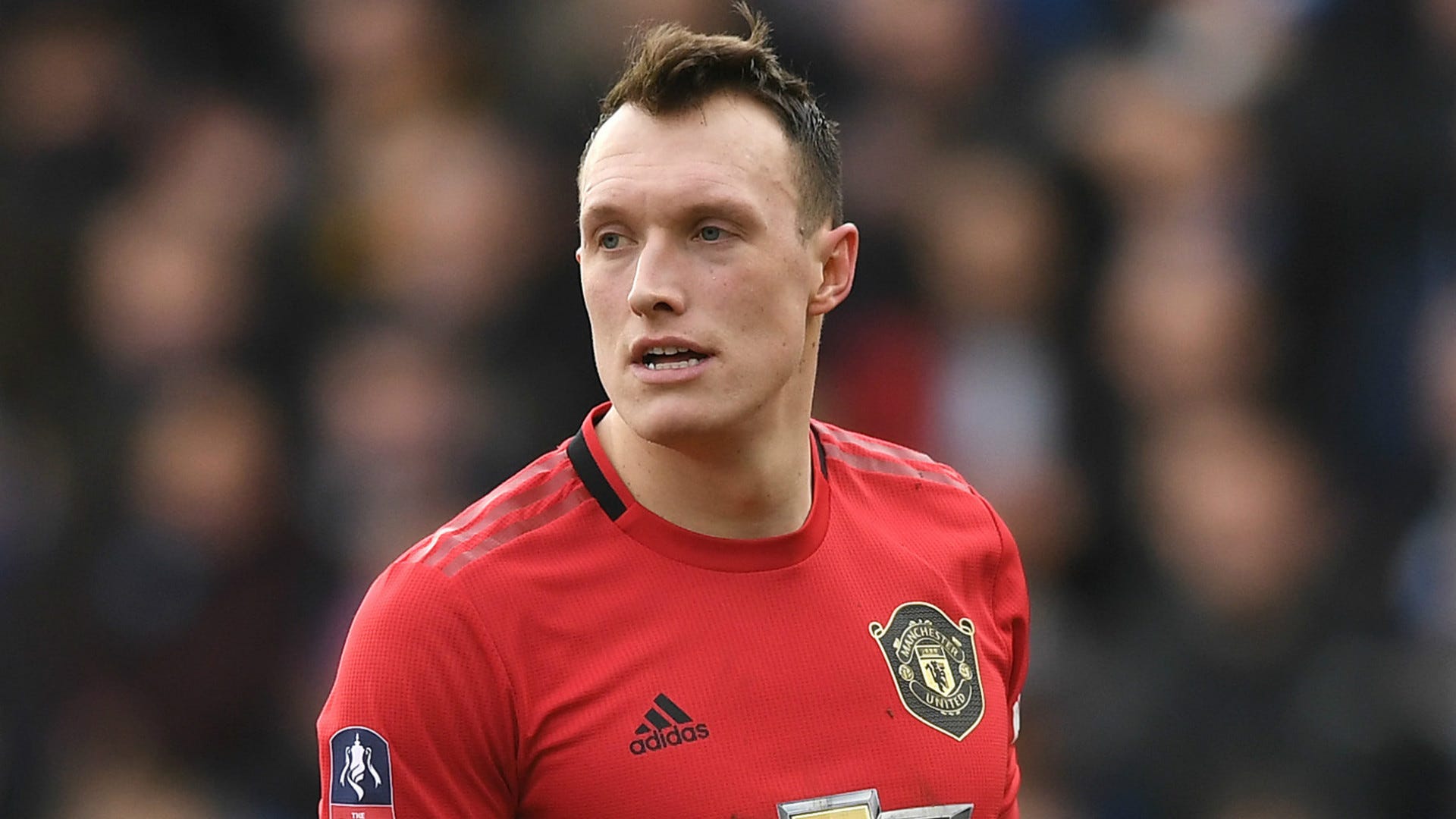 Jones has been on United's books since 2011, when he was snapped up from Blackburn by Sir Alex Ferguson, and has taken in 224 appearances for the club.

He is only tied to a contract through to 2023, and faces fierce competition for places from the likes of Harry Maguire and Raphael Varane, but is determined to make the most of being pain free and ready to compete for competitive minutes once more.

Jones added: "[It’s been] tough. I think as a footballer, as a person, as a human being, that’s the lowest I probably ever felt in my life.

"You try and get a balance between football and family life but it was so difficult going home and trying to look after the kids. You’re there, but you’re not there, you’re not present. It’s nice to get that balance back.

"I think at first, I’ll be brutally honest, I found it really tough to watch football, just in general because you can’t do anything about it. You’re stuck, you’re off your feet. Coming into the training ground every day, it’s hard to get going because you’re going to be out for so long and I knew that getting the operation.

"But thankfully, I have a good team around me, family, friends, and I got through it."