The Red Devils are open to offers for the Chilean, with Antonio Conte having been impressed enough to want to keep him for the 2020-21 campaign

Inter are considering turning Alexis Sanchez's loan switch from Manchester United into a permanent move as they look at securing a €20 million (£18m/$22m) cut-price deal.

Goal can confirm that the Chile international will stay with Antonio Conte's side until the beginning of August, with a loan extension having been agreed to allow him to see out the remainder of the 2019-20 campaign in Italy's top flight.

Sanchez was due to return to Old Trafford on June 30 and although an agreement has been reached to prolong his stay at San Siro, he will not be allowed to feature in the Europa League mini-knockout tournament, should Inter advance.

He will, however, be able to play in his side's last-16 clash against Getafe - a tie that will now be played as a straight knockout fixture on either August 5 or 6, with the revision made following the impact of the coronavirus pandemic.

Should Inter progress past the Spaniards, they will then take part in the latter stages of the competitions to be held in Cologne, Duisburg, Dusseldorf and Gelsenkirchen, with those knockout ties kicking off from August 10.

They will have to do without Sanchez at that stage, however, with the forward having not been given permission to play for Conte's side in Germany.

Inter haven't given up hope of changing United's mind, although it appears the Red Devils won't switch from their original decision. 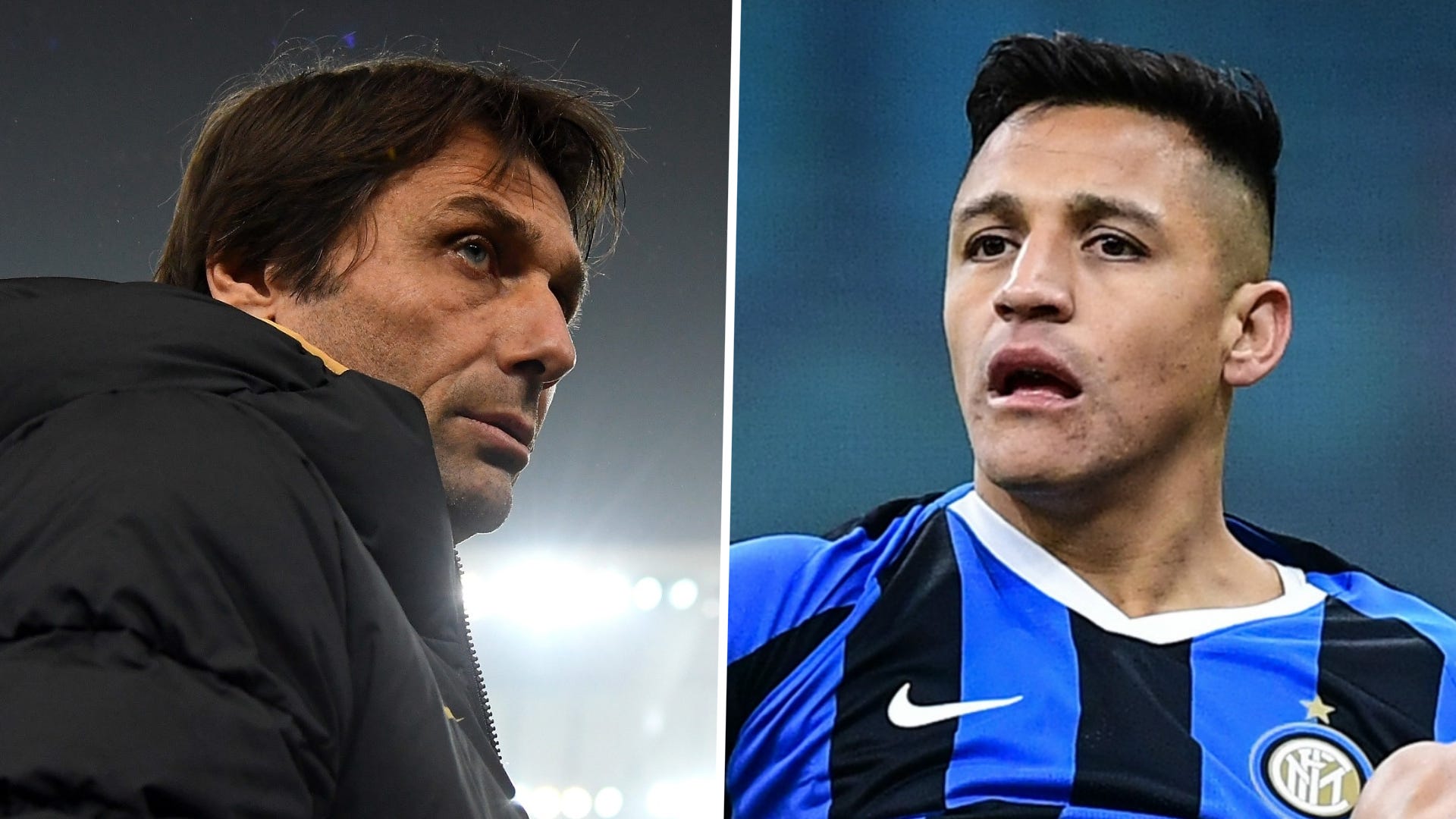 Although United themselves are all but certain of featuring in the knockout tournament of the Europa League - with Ole Gunnar Solskjaer's men 5-0 up in their last-16 tie against LASK - that is not the reason for their stance regarding Sanchez.

Sources have told Goal that United are reluctant to allow Sanchez, who would be ineligible to play in the Europa League for them, to continue turning out for Inter and risk injury so close to the start of the 2020-21 season as any setback would hinder their ability to sell the Chilean.

He has, however, struggled to impress in his two years at the club - owing to various injury issues and a lack of form - and thus the Red Devils are open to offers when the summer transfer window opens.

There are some that feel Sanchez has also failed to make a sufficient impact at Inter although Conte has been impressed with the 31-year-old, who scored and claimed two assists in his side's 6-0 win over Brescia last time out, and is now interested in signing him permanently.

With Lautaro Martinez being strongly linked with a move to Barcelona, the permanent signing of the ex-Barca forward would add another option in attack as the Nerazzurri look to mount another Serie A title challenge next season.

A gentleman's agreement had been in place for Inter to sign Sanchez for €25m (£23m/$28m) although CEO Giuseppe Marotta is now confident of striking a deal for a reduced €20m fee.