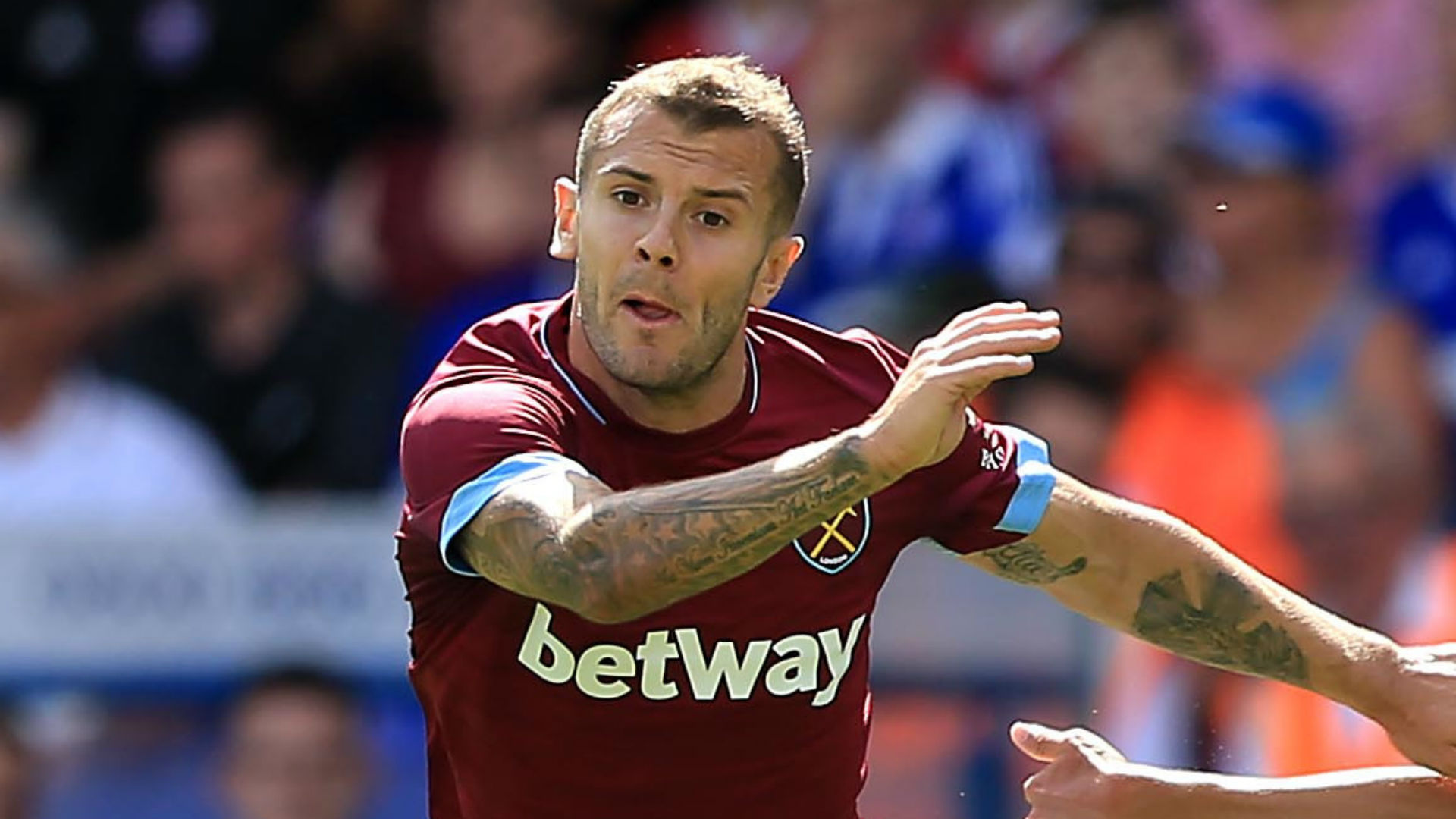 Free agent midfielder Jack Wilshere has insisted he would never be able to move to Tottenham.

Wilshere came up through Arsenal's academy and spent 10 years as a part of the first-team set-up with the Gunners, making 197 total appearances.

Though he marked himself as one of England's most promising talents, Wilshere did not completely fulfill his potential with Arsenal due to a host of injury issues.

He joined West Ham in 2018 but his time with the Hammers was also blighted by injuries, as he managed only 19 appearances over two seasons – including just six Premier League starts.

Though Wilshere is still without a club, he told the Super 6 podcast that his Arsenal ties would make any move to their north London rivals impossible.

When asked if he would ever consider a move to Tottenham, Wilshere responded: "I love [head coach Jose] Mourinho, I think he's an unbelievable coach... But I couldn't do it."

Wilshere went on to express doubt over whether he'd ever be in a position to turn down an approach from Spurs.

"They wouldn't have me!" he said. "But I don't think I could do it. It's not as if Arsenal got rid of me and kicked me out and there is bad feeling, they offered me a deal and I wanted to try something else. I'm an Arsenal man."

Wilshere spoke about his future with the BBC in October, saying that he is training with friends in a local park while waiting to decide his next move.

The midfielder said he is open to playing in a number of different countries and insisted he still has plenty of football left in his legs.

"It is important to find a club where I am going to play, be an important player and be happy. I don't want to rush into anything. It has to be the right team in the right country," Wilshere said. "I am open to Europe or wherever.