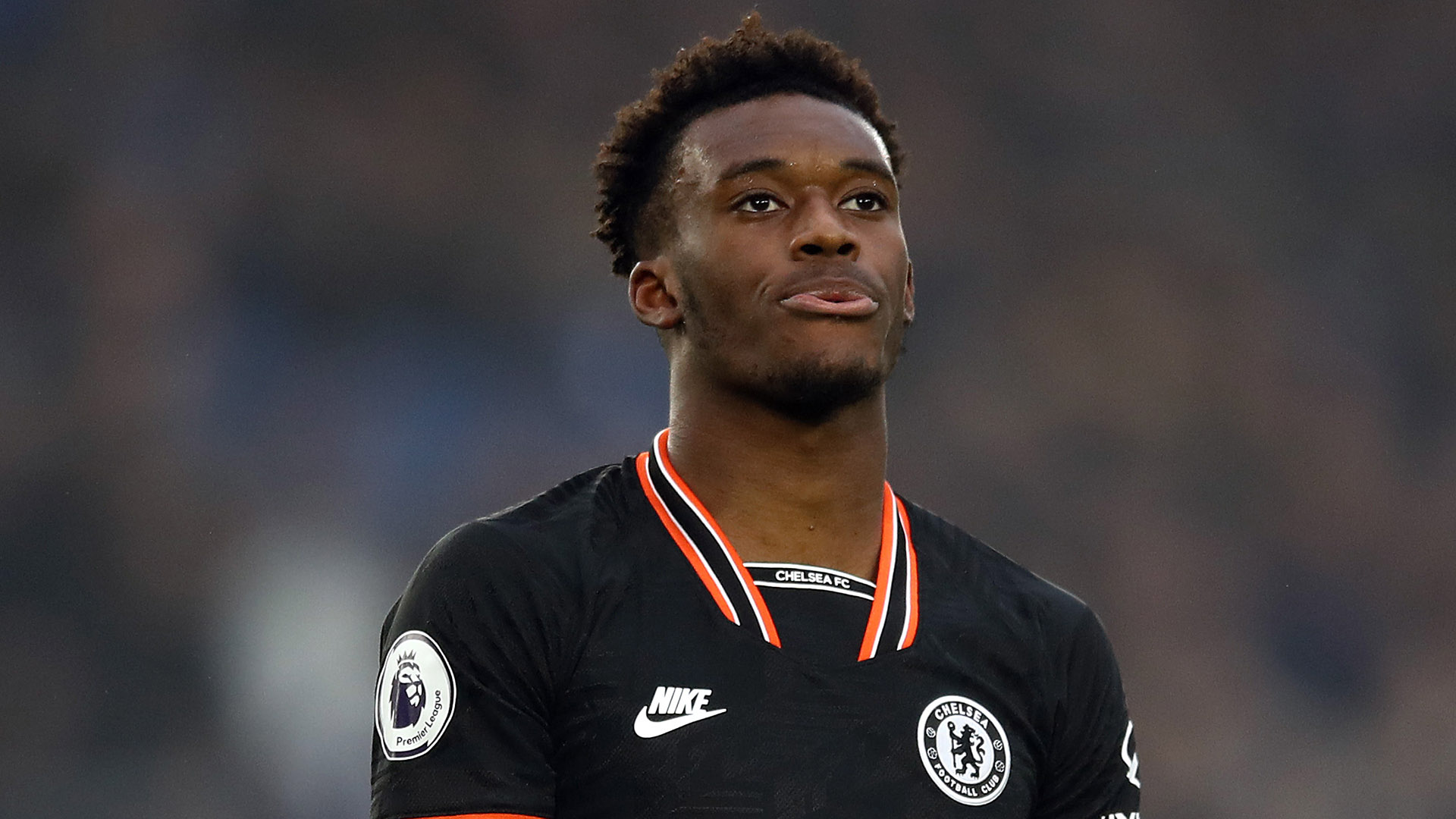 The Blues star tested positive for Covid-19 earlier this week, and will now be under quarantine for the next seven days

Chelsea winger Callum Hudson-Odoi has revealed that he has entered into a week-long self-isolation period after recovering from symptoms of coronavirus.

The 19-year-old sent a message to supporters via social media offering an update on his health, after being officially diagnosed with Covid-19 on Thursday.

"Hi guys, as you may be aware I had the virus for the last couple of days, which I've recovered from," Hudson-Odoi began.

"I'm following the health guidelines and self-isolating for the week. I hope to see everybody soon and hopefully be back on the pitch very soon. Take care."

Thank you for all your good wishes, as I said in the video I’m feeling good and hope to see you all soon!!🙏🏾❤️ pic.twitter.com/hn5d0ikm60

Hudson-Odoi's case was followed up by a positive test for Arsenal manager Mikel Arteta, which quickly led to the club's away fixture against Brighton this weekend being called off.

The Premier League are due to hold an emergency meeting on Friday morning to look at the status of future fixtures and the ongoing season.

The World Health Organisation have elevated the coronavirus outbreak to a pandemic, with La Liga, Serie A and Ligue 1 all shutting up shop to contain the spread of the illness.

English football is likely to take the same steps to combat a crisis which looks set to worsen in the coming weeks.

Manchester City defender Benjamin Mendy announced his decision to self-isolate after a family member was admitted to hospital with symptoms of Covid-19.

Three Leicester City players have followed the same protocols, with head coach Brendan Rodgers issuing the following statement: "We've had a few players that have shown symptoms and signs [of coronavirus]. We’ve followed procedures and [as a precaution] they have been kept away from the squad."