How does your club make the dream signing happen? What is involved in the whole process? Goal takes a look

Transfers are a central component in football, with the biggest clubs in the world exchanging mind-boggling sums of money in order to sign the players they want.

FIFA revealed that 2019 was a record year in terms of how much money was spent by clubs in the transfer market as a total of $7.35billion (£5.6bn/$8.15bn) was invested in one form or another.

So, what exactly is a transfer in football, how do they happen and what is involved in the process? Goal takes a look at how it all works.

What is a transfer in football?

A transfer in football is a business transaction between two clubs which sees a player move from one club to the other.

If a player is under contract, the club wishing to secure his or her services are usually expected to pay compensation - otherwise known as a transfer fee.

The transfer fee takes into account a number of factors, including the perceived quality of a player, current contract length, commercial value and potential worth, among others.

How does a transfer happen?

A transfer happens in football when two clubs agree terms of sale and the buying club agree a contract with the player.

Like any business transaction, a transfer can occur in a variety of ways. 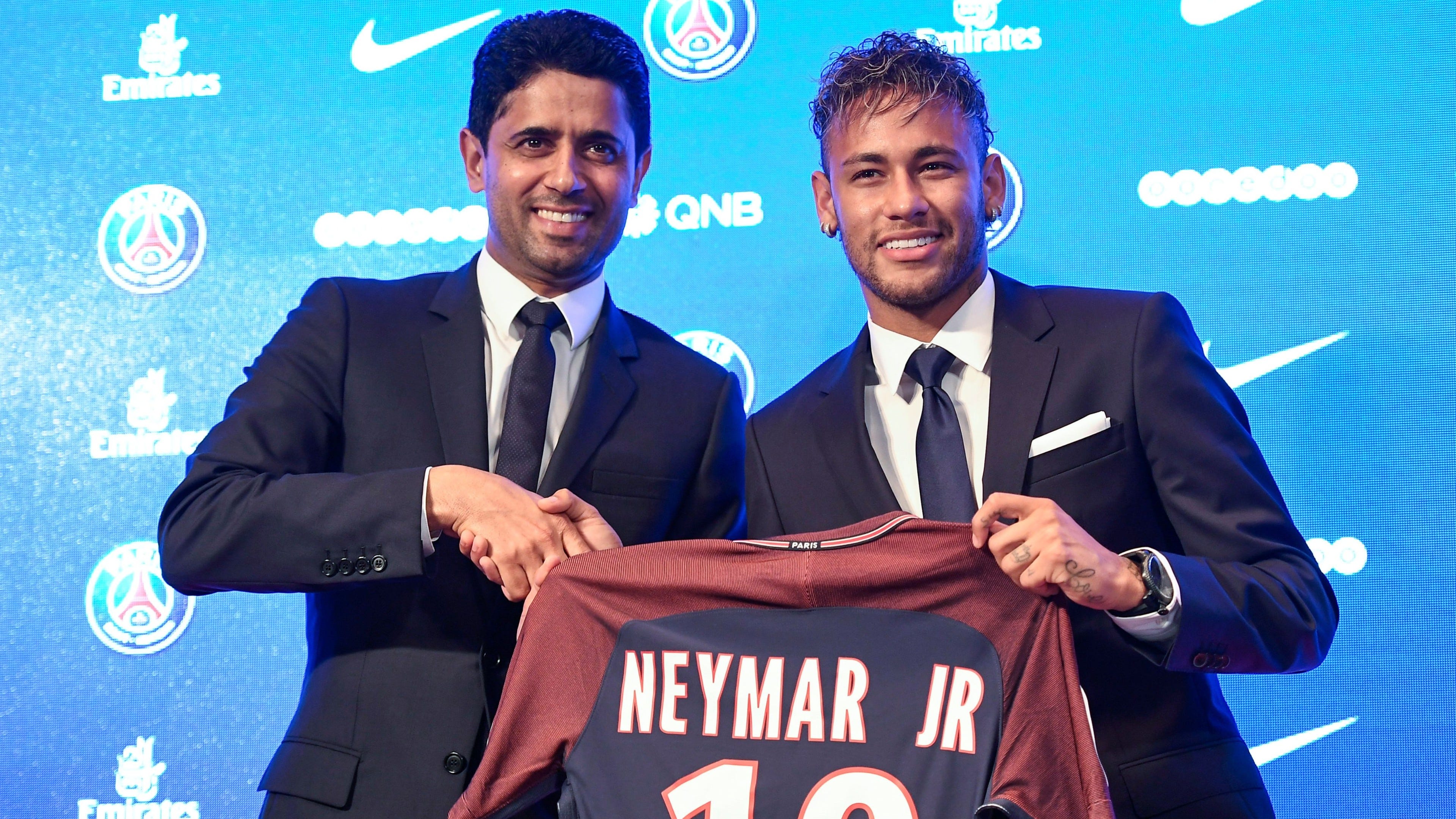 When a club is interested in signing a player, a representative from that club will usually make an official enquiry to the club which has their target under contract.

If a club is open to selling a player, the prospect of joining a new club is naturally put to the player in question, who then considers it with their agent and advisors.

There are a number of moving parts involved in order to complete the transfer.

First of all, the two clubs must negotiate transfer fees along with any clauses, such as sell-on percentages and other financial inducements.

Then the buying club must negotiate a fresh contract with the player they wish to recruit, endeavouring to meet the terms requested in respect of salary, bonuses, contract length and so on.

What is 'tapping up'?

The practice of 'tapping up' involves the persuasion of a player to move clubs without having first gone through official club channels.

Strictly speaking, tapping up is prohibited - there are rules against it - but it happens frequently and is something that is quite difficult for authorities to enforce.

Read more about 'tapping up' here.

What does a player's agent do?

A football agent is an individual who represents a player's general interests, but specifically when it comes to issues such as contract negotiations.

In the scenario of contract negotiations, the agent is essentially a player's legal representative, tasked with securing the best possible deal for their client.

A good agent will possess expert knowledge of the legal intricacies involved, as well as being a capable negotiator - something that can sometimes be to the chagrin of clubs.

Agents charge fees for their services - often a percentage of their clients' wages - and in some cases, they demand bonuses for their part in transfers.

Mino Raiola and Jorge Mendes are famous examples of football agents. Their reputations have helped them each acquire a vast portfolio of highly valued talent, earning them both the moniker of 'super agent'. 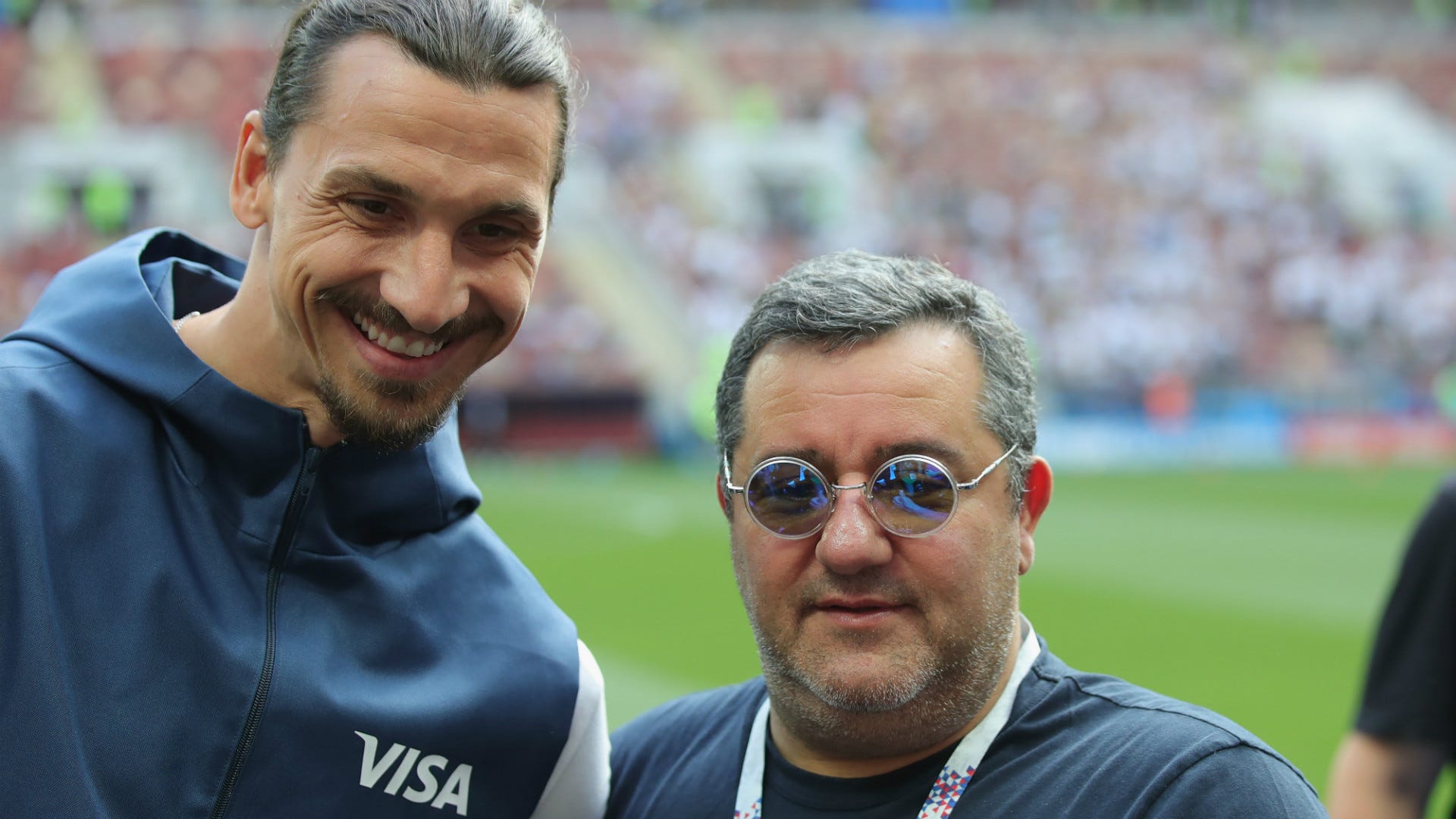 When can a transfer take place?

There are two official transfer windows during which transfers are allowed to take place each season. These windows are also known as 'registration periods'.

Each national association must decide on when these windows occur for their respective men's and women's football seasons.

They are usually defined as summer and winter transfer windows, with the dates falling during pre-season and then at the mid-way point of a season.

What is a free transfer?

A free transfer is when a player moves from one club to another without a transfer fee being exchanged. Free transfers usually occur when a player's contract at a club is expiring or has expired.

Players are free to negotiate with other clubs without their old club receiving a transfer fee when there are six months left on their contract.

Such a transfer is sometimes referred to as a Bosman, after the 1995 Bosman ruling.

What is a transfer request?

A transfer request is a formal appeal made by a player to the club they are under contract with to facilitate a transfer to another club.

If a club does not want to sell their player and repeatedly rejects transfer bids, a player may opt to issue a formal transfer request in defiance.

Transfer requests usually serve as a sort of 'come-and-get-me' plea and are often designed to make public a player's dissatisfaction with their current situation.