'Felix has shown his quality & will be a success at Atletico' - €126m starlet not weighed down by price-tag, says Oblak 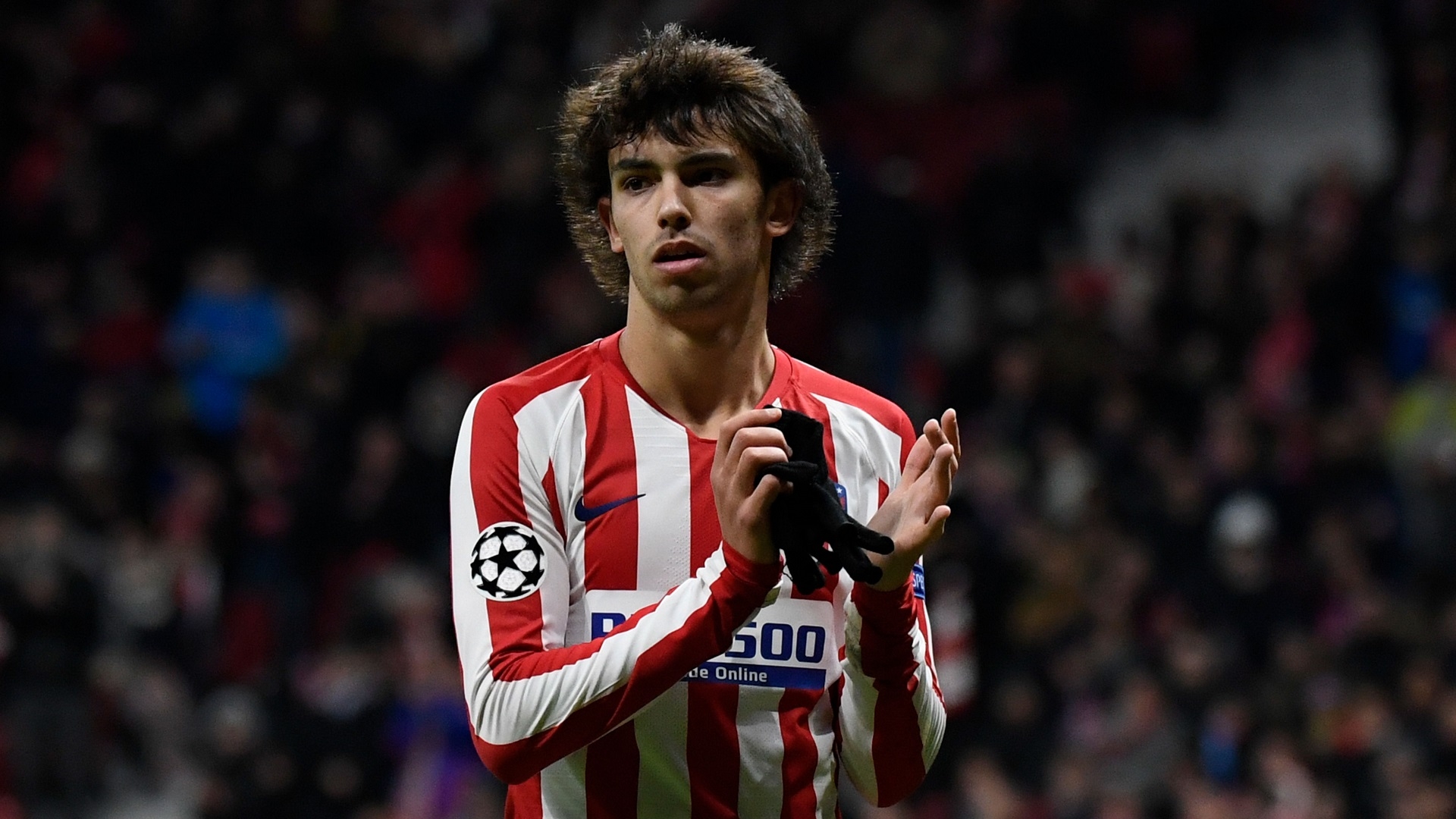 Joao Felix has already shown his quality and will be a success at Atletico Madrid, according to Jan Oblak, who insists that the midfielder is not weighed down by his €126 million (£114m/$149m) price tag.

Felix has enjoyed a meteoric rise to prominence since graduating to Benfica's first team at the age of just 17 two years ago.

The Portuguese playmaker scored 20 goals and laid on 11 assists across 43 appearances during his first full senior campaign at Estadio da Luz, attracting a number of high profile potential suitors in the process.

The likes of Juventus, Barcelona, Real Madrid, Manchester United, Manchester City and Bayern Munich were all linked with Felix last summer, but he ended up choosing to continue his development at Wanda Metropolitano.

Atletico forked out a club-record fee to win the race for the young midfielder, as he became the third most expensive player of all time behind prized Paris Saint-Germain pair Kylian Mbappe and Neymar.

Unfortunately, Felix has been unable to live up to expectations during his first year in Spain, as he's only managed to score eight goals in 35 outings for Diego Simeone's side in 2019-20.

The former Benfica prospect has shown flashes of brilliance, but has yet to prove that he can deliver the goods consistently at the very highest level.

However, Oblak has jumped to the defence of his team-mate ahead of Atletico's Champions League quarter-final showdown against RB Leipzig, expressing his belief that the youngster will eventually prove all of his doubters wrong.

The 27-year-old goalkeeper, who also joined Atletico from Benfica back in 2014, told AS of Felix's tough start to life in La Liga: "The beginnings here are always difficult. I have suffered enough, I know how it is, how it can feel.

"But with time, if you have quality, patience and a cool mind, your time always comes and then you have to do it well and things go as they should."

Asked if the Portuguese feels any extra pressure to perform due to how much the club invested in his talents, Oblak added: "I don't think about it and I think neither does he. That's just a plus, for your confidence it's good.

"He has shown the quality he has in many games and I am sure he will succeed. He is young and it is not easy, but he will do it."