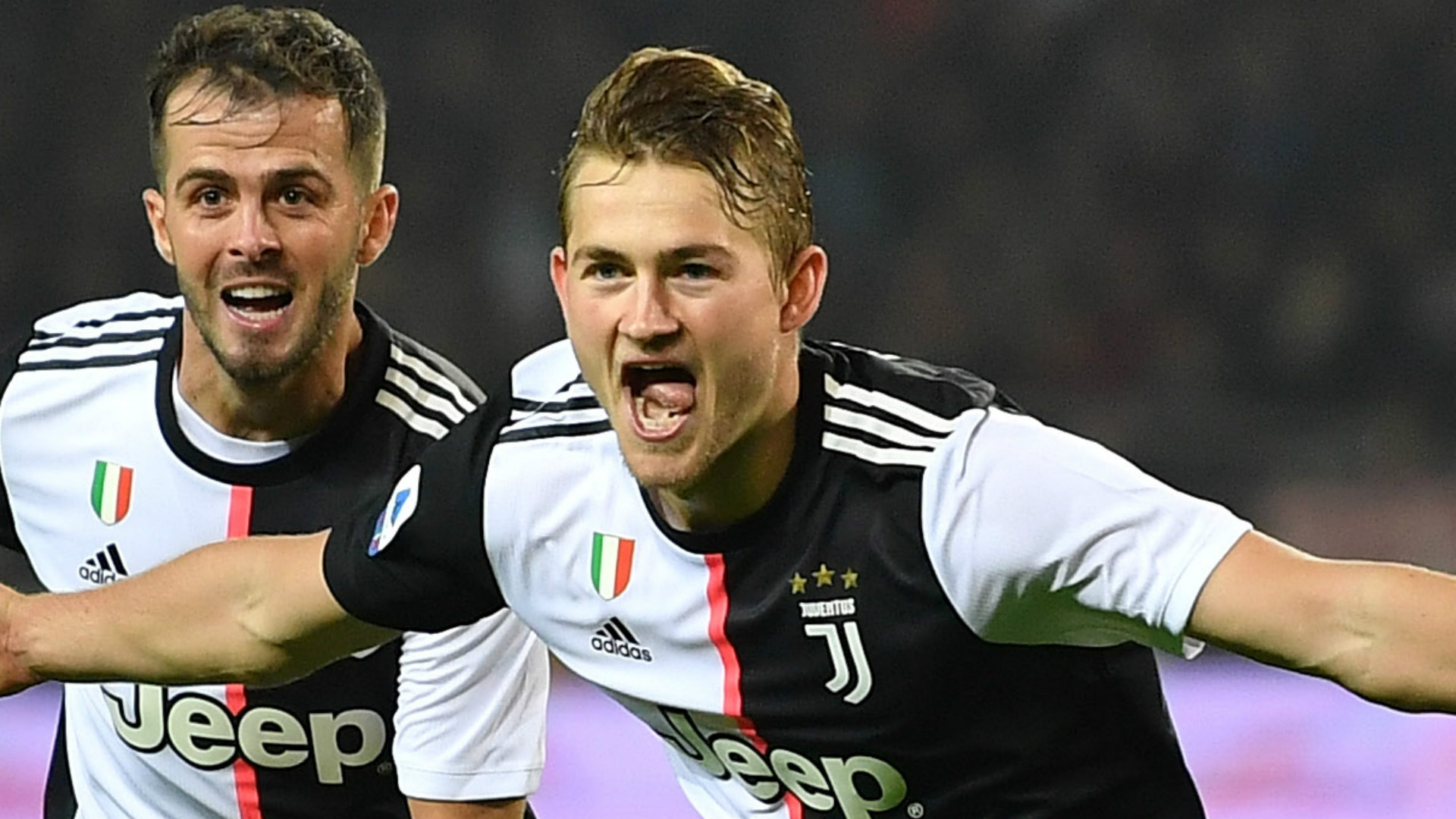 The Netherlands international defender has endured a testing debut campaign in Italy, but a fellow countryman has advised him to stay put

Matthijs de Ligt has been advised to ignore talk of interest from Manchester United, with former Red Devils star Jaap Stam telling a fellow Dutchman it is “essential” that he remains at Juventus.

The 20-year-old defender was one of the hottest properties in world football after captaining Ajax to Eredivisie title glory and the semi-finals of the Champions League in 2018-19.

He had the pick of Europe’s top clubs when making a decision on his future, with leading sides from Serie A, Ligue 1, La Liga and the Premier League all willing to buy into his potential.

Juventus eventually won the race, but De Ligt has endured a testing debut campaign in Italy and that has led to suggestions that another big-money move could be on the cards, with United retaining their interest.

But Stam has urged the Netherlands international to stay put, telling TuttoJuve when asked for his message to De Ligt: “In my opinion, it is essential that you stay because only in this way can you improve, compare yourself with the best, learn to manage the pressure in important matches in the Champions League and Serie A.”

Stam, who spent time in Serie A with Lazio and AC Milan after leaving Old Trafford in 2001, is not convinced that De Ligt’s first season in Turin has been as bad as many would like to make out.

He added: “My opinion towards him is positive, in the last few months he has expressed himself really well.

“He has been criticised a bit, but the initial difficulties were due to the fact that he had to understand how to adapt to a different type of football, and he’s still very young.

“Matthijs plays in a great club that has great players and the pressures he is facing are much greater. Furthermore, you have to consider that the opponents faced in Italy are very different from those encountered in the Netherlands.

“Juventus invested a substantial amount to get him, many think it has been too much, but in my opinion you just have to think about the continuous growth this boy has had up to now. For me he has been very good so far.”

Stam is not surprised to see De Ligt endure initial struggles in new surroundings, with the highly-rated centre-half still learning his trade, but expects him to come through them stronger.

The 47-year-old said: “In my opinion it is normal for such a young player to have difficulties.

“He started playing in a new league and in a top club. In the Netherlands it was simpler as the teams he faced were of a lower level. But it is really where he grew up, Ajax was a challenge for him. This experience provided the self-confidence necessary to face stronger teams.

“The current result is this: Juventus believes in him in the same way that Matthijs has trust in his own qualities. He is an intelligent boy on and off the field, he wants to learn and you can see that he always wants to do better. This is a good individual quality. He must also learn Italian as it is important to know how to communicate with his team-mates.”