David Beckham and Netflix are joining hands to produce a documentary on the player's illustrious career, the streaming giants have confirmed.

The former Manchester United star's untitled docuseries is currently in production, with Oscar-winning director Fisher Stevens (The Cove) and Emmy-winning producer John Battsek (Searching for Sugar Man) at the helm.

GOAL brings you everything we know about it so far...

When will David Beckham documentary release?

David Beckham's untitled documentary will release soon. The project, which is currently in production, has not been assigned a release date. Watch this space to know the release date when it is confirmed 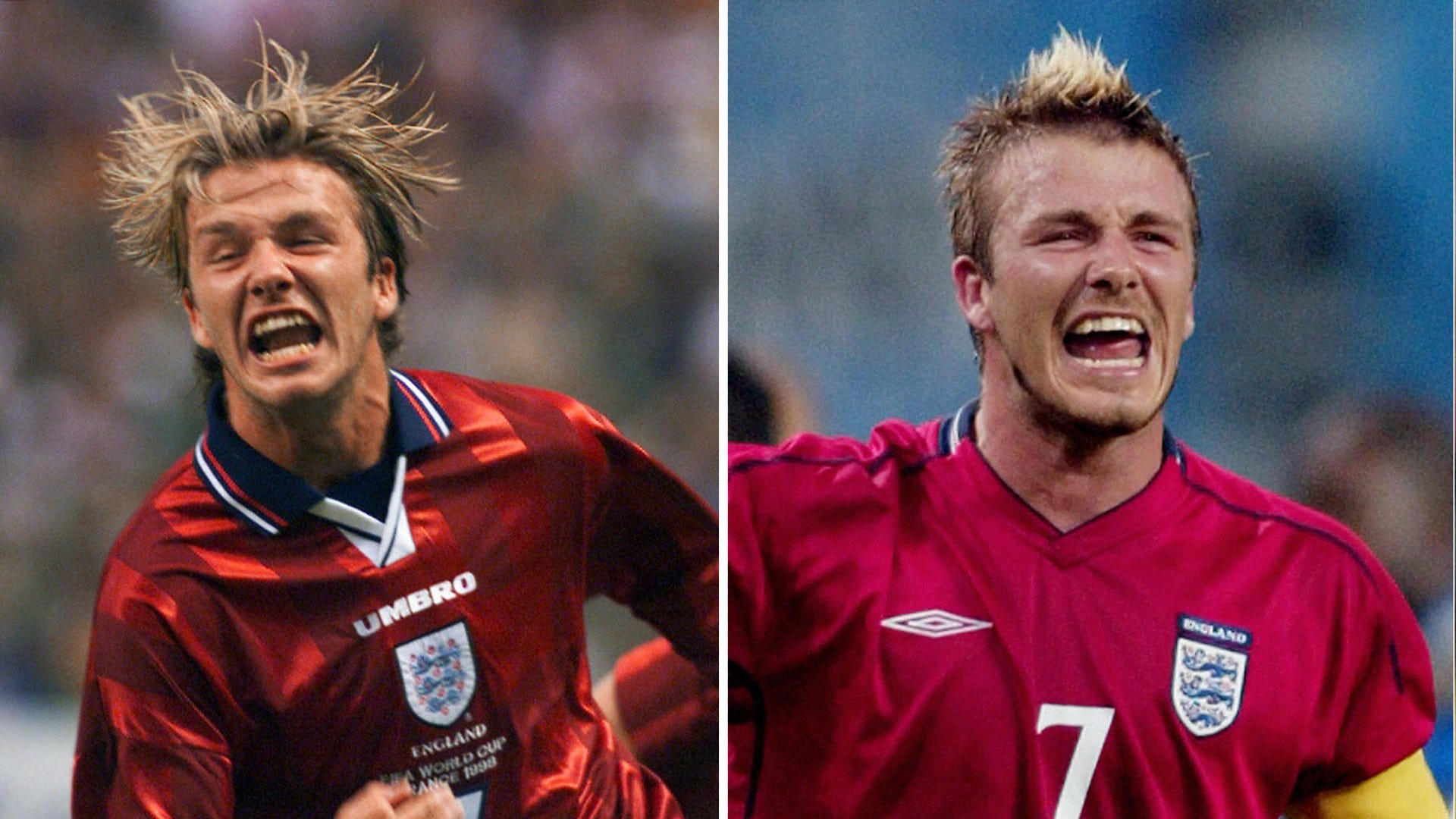 The story of the former Real Madrid and Man Utd star will be available to watch and stream on Netflix worldwide.

What is the David Beckham Netflix documentary about?

The documentary will focus on the life and times of Beckham as he made his way through the ranks at Manchester United's academy to become the biggest football superstar on the planet.

Raised in east London, he moved to Manchester at a young age before breaking onto the scene as one of 'Fergie's Fledglings' in the Class of 92.

Beckham said in an Instagram post: "I’m excited to confirm that I am partnering with Netflix on a documentary series about my life and career. The series will feature unseen archive, untold stories as well as interviews with the people who have been a part of my journey.

"The series is directed and produced by Academy Award winners Fisher Stevens and John Battsek. Watch this space…"

The teaser and trailer for David Beckham's documentary has not been released. The untitled project is currently in production as of July 27, 2022 and Netflix has not released any sneak-peek just yet.

Are you excited to watch Beckham's series on Netflix?