Antonio Conte has admitted that his summer transfer wishlist at Tottenham would be "very, very big" at this moment in time, and has also revealed whether the club will look to sign Dejan Kulusevski outright.

Conte was appointed Spurs' new permanent manager in November as he replaced the sacked Nuno Espirito Santo following the club's poor start to the season, and has since helped guide the team back towards the Premier League's top four.

The Italian is aiming to secure a return to the Champions League for Tottenham, but it has been reported that he is eyeing a squad overhaul in order to take the club to the next level in 2022-23.

Conte says his focus is locked on Spurs' remaining Premier League games, but with a clash against title-chasing Liverpool up next this weekend, he has also expressed frustration over a lack of squad depth.

Asked if he has given the club a shopping list of players that he wants in the summer window, the 52-year-old told a pre-match press conference: "No, no, no. We're totally focused on this season.

"Also, because we're finishing this season with only 15 players and at the moment it's not convenient to give them a list, because the list would be very, very, very big! You understand?

"It's not a good moment to give them the list." 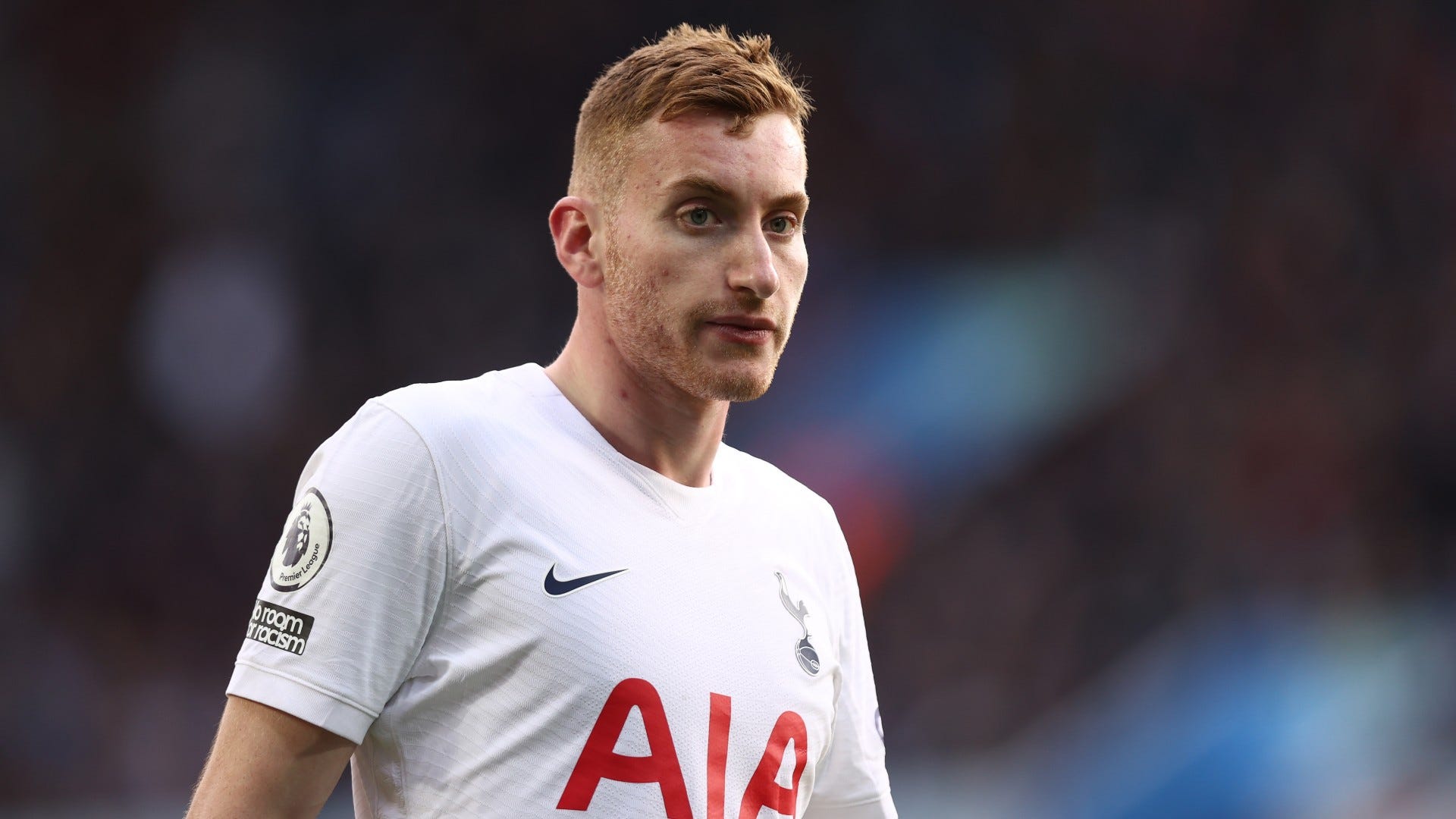 Conte managed to bring in Juve duo Rodrigo Bentancur and Kulusevski in January, the latter of whom arrived on an initial loan deal.

Kulusevski has already had a huge impact at Spurs and they are obligated to buy him outright for £29 million ($36m) at the end of his loan in 2023 if he hits certain targets, but Conte has indicated a deal could be finalised sooner than that.

Pressed on whether he has advised Tottenham to make the Swede's move permanent, he said: "Yeah, I think he's on loan but it's like a deal ended. He's a Tottenham player 100% in every aspect.