Thomas Tuchel is travelling to London to complete his appointment as Chelsea's new manager.

The former Paris Saint-Germain head coach will replace Frank Lampard at Stamford Bridge and hopes to be in position in time to be able to take charge of his new side against Wolves on Wednesday.

Tuchel will sign an 18-month contract, with the option for a further year, and is back in management just a month after his exit from PSG.

Just 24 hours after sacking Lampard as Chelsea's head coach, Blues owner Roman Abramovich is ready to usher in the latest manager to be given the task of leading the London club.

Indeed, Tuchel is travelling from Paris to London to finalise the move, and is hoping to be in place for the Blues' Premier League meeting with Wolves at Stamford Bridge on Wednesday night.

The 47-year-old will be required to record a negative Covid-19 test to be able to enter Chelsea's bubble, and he will then be allowed to lead training sessions and take charge of matches. 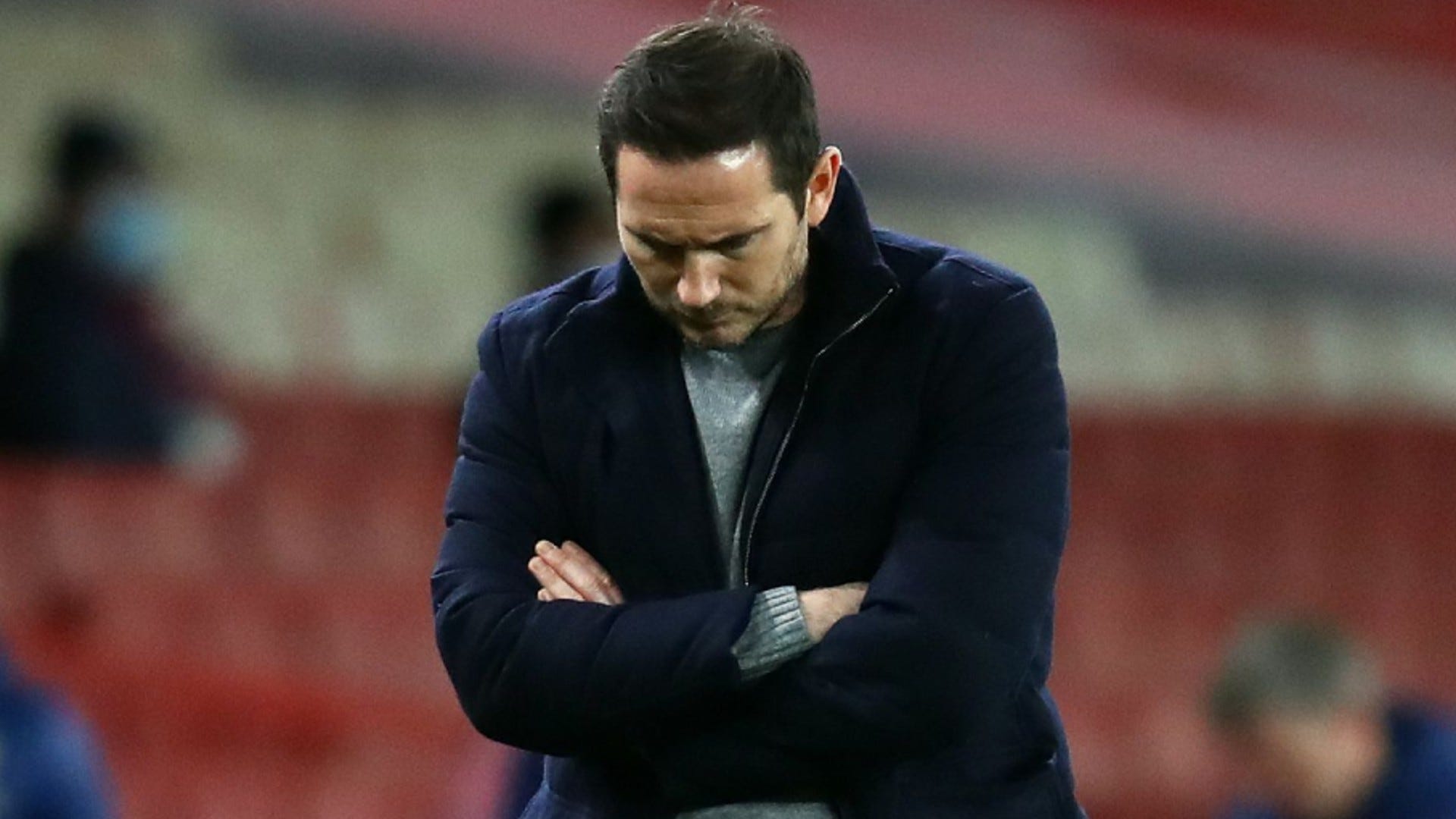 The London club will allow Tuchel to bring an initial core group of staff with him to operate in the short-term, with further additions to be reviewed as the season goes on.

Initially, the German will sign an 18-month contract but there is the option to extend the deal for a further season, should both parties be happy with the arrangement.

The decision to make the change at managerial level comes with Chelsea currently in ninth place in the Premier League table, some way short of pre-season expectations that they would be capable of challenging for the title.

Overall, Lampard only earned 1.67 points per game during his 18 months in charge at Stamford Bridge, and ultimately that is one of the main reasons why he has been axed.

The former England international's assistants Jody Morris and Chris Jones have also been let go, although Joe Edwards and Anthony Barry have remained to take over training in the meantime.

Chelsea have also temporarily paused any transfer activity as they await the arrival of Tuchel at the club.

Announcing the decision to sack Lampard, Abramovich said in a statement: "This was a very difficult decision for the club, not least because I have an excellent personal relationship with Frank and I have the utmost respect for him.

"He is a man of great integrity and has the highest of work ethics. However, under current circumstances, we believe it is best to change managers.

"On behalf of everyone at the club, the board and personally, I would like to thank Frank for his work as head coach and wish him every success in the future.

"He is an important icon of this great club and his status here remains undiminished. He will always be warmly welcomed back at Stamford Bridge." 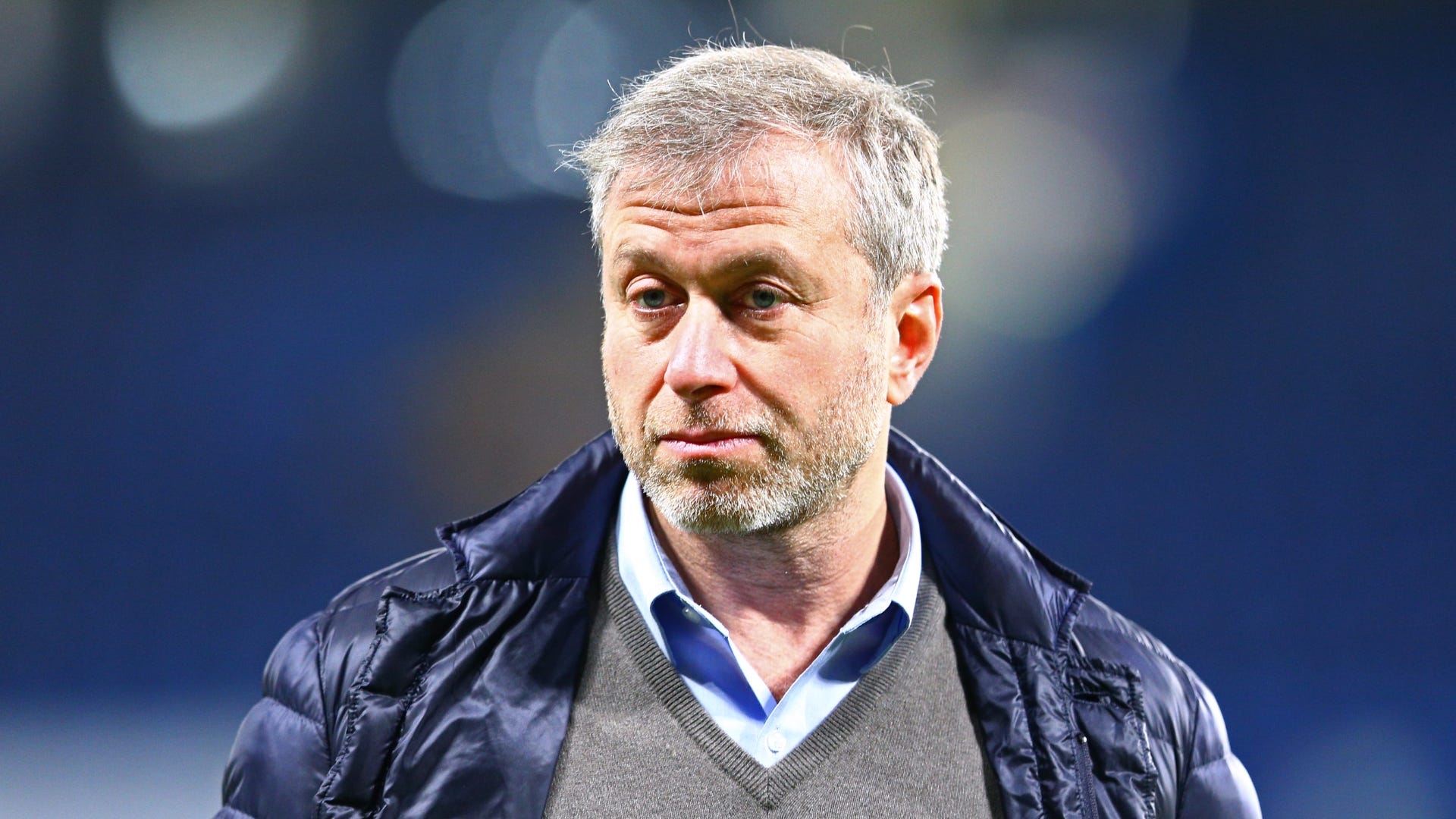 Lampard himself, meanwhile, has spoken of his disappointment at being dismissed by Chelsea, releasing the following statement: "It has been a huge privilege and an honour to manage Chelsea, a club that has been a huge part of my life for so long.

"Firstly, I would like to thank the fans for the incredible support that I have received for the last 18 months. I hope they know what that means to me.

"When I took on this role, I understood the challenges that lay ahead in a difficult time for the football club.

"I am proud of the achievements that we made, and I am proud of the Academy players that have made their step into the first team and performed well. They are the future of the club. I am disappointed not to have had the time this season to take the club forward and bring it to the next level.

"I want to thank Mr Abramovich, the board, players, my coaching team and everyone at the club for their hard work and dedication, especially in these unprecedented and challenging times.

“I wish the club and the team every success in the future."

What is Tuchel's overall managerial record?