The Reds legend has hit out at those calling the shots at Anfield, with decisions that impact the collective being made with personal gain in mind

Liverpool legend Jamie Carragher says Jurgen Klopp leaving Anfield as a result of Super League plans imposed by FSG would see the Reds' owners "run out of that club in a week".

The revelation that 12 leading European sides, including six from England, have signed up to form a new breakaway competition has incurred the wrath of supporters, former players, sporting organisations and politicians around the world.

Reigning Premier League champions find themselves at the centre of that storm, with dissenting voices emerging on Merseyside, and Carragher has warned John W Henry and the rest of the Liverpool board that they could be hounded out - just like their predecessors George Gillett and Tom Hicks were.

Speaking to Sky Sports, ex-Reds defender Carragher has said of the Super League proposals and the impact they could have on his former club: "From my club, the only reason Liverpool are in this is or have a chance in being in this Super League, is because they've won six European Cups and 20 league titles. Only one of each came under FSG.

"They have used everything Liverpool have done in their history, going to even before Bill Shankly, to line their own pockets.

"The biggest thing is that everyone's against it. Jurgen Klopp spoke about this in 2019 and made his stance very clear.

"If Liverpool lose their manager on the back of this in the next 12 months, then the owners will be run out of that club in a week. I can assure you of that. 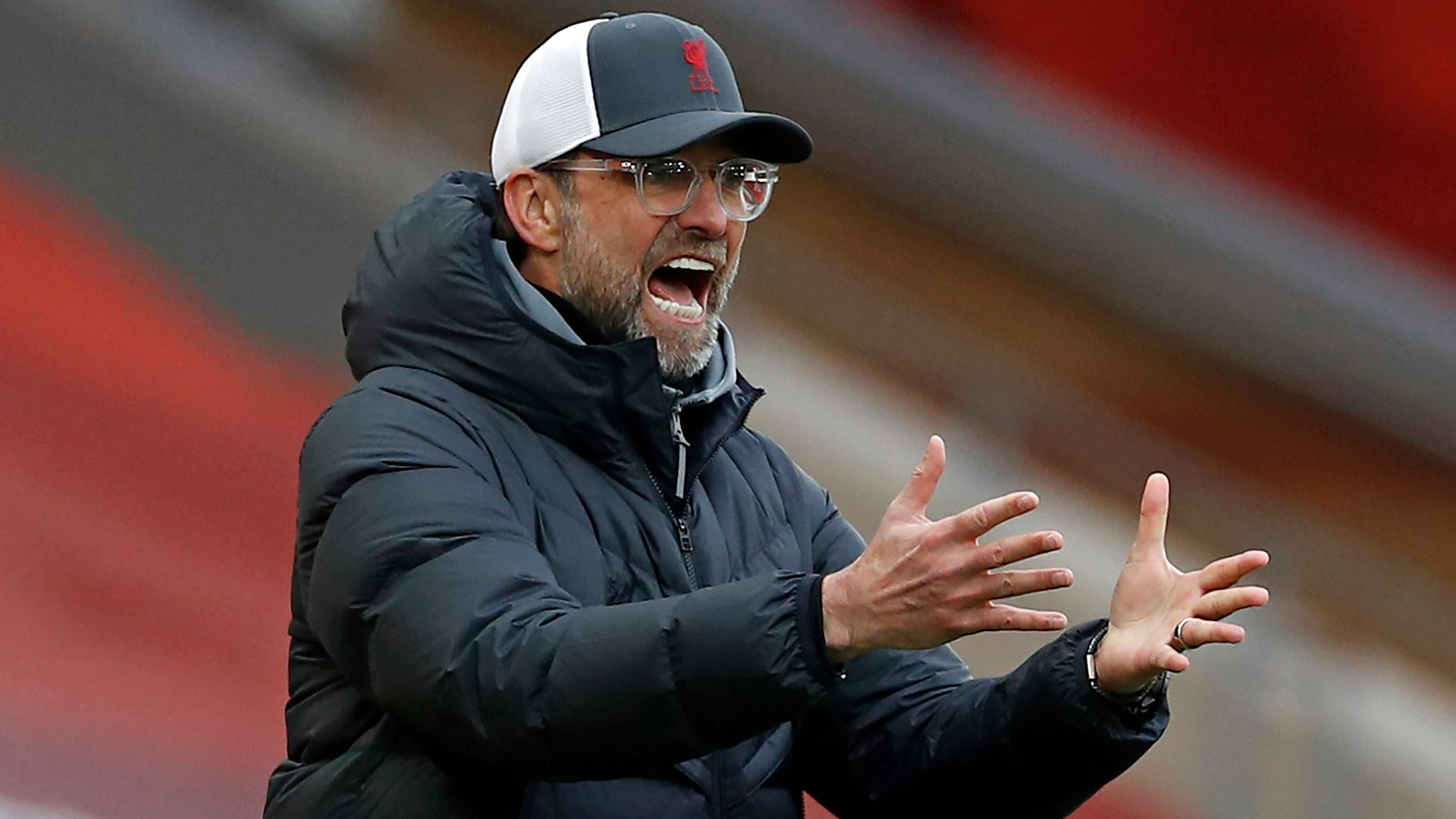 "It hurts me more because this ownership bought Liverpool on the back of other American owners who ran the club badly and the fans got them out.

"These [owners] got the club for a steal. It is now six or seven times bigger, they've made their money and they won the lottery with Liverpool."

Carragher added on the Super League format, which is intended to replace the Champions League as a midweek competition for those involved: "People will become very bored of Real Madrid vs Liverpool. It was exciting, that's what it's all about in European football.

"This will turn away generations of supporters. It's going to become boring, nothing there. What am I going to get excited about?

"I love watching Liverpool. Football can take you to a place where nothing else can. This will never take you to this place again."

Who else has spoken out at Liverpool?

The Reds were in Premier League action on Monday, as they were held to a 1-1 draw away at Leeds United.

Pre and post-match conversation at Elland Road was dominated by the Super League discussion, with Klopp and James Milner among those to face questions.

Neither had anything positive to say about the actions of those above them at Anfield, with a German tactician saying: "I'm 53. Since I've been in professional football, the Champions League has been there. My aim was always to coach a team there. I have no issues with the Champions League.

"I like the competitive aspect of football. I like that West Ham might play in the Champions League. I don't want them to because we want to but I like they have the chance. What can I say? It's not easy."

Milner, who captained the Reds against his former side, added: "I don’t like it and hopefully it does not happen.

"I can only say my view, I don't like it and hopefully it doesn't happen. I can imagine what has been said about it and I probably agree with a lot of it."