Rafa Benitez will not be drawn on James Rodriguez's future at Everton, but the new Toffees boss has hinted that sales will be sanctioned this summer as he looks to free up funds for reinforcements.

There have been suggestions that a Colombian playmaker will form part of those plans, with a move away from England for a talented 30-year-old being mooted after just one season in England.

James linked up with Carlo Ancelotti at Goodison Park in 2020, but has seen his former boss at Real Madrid return to Santiago Bernabeu and a switch to Atletico Madrid has been speculated on for a creative South American.

Benitez has been quizzed on whether James could be sold, with the Spaniard saying of Everton's position after investing more than £400 million ($554m) on fresh faces since 2016: "Everybody knows that this club has spent a lot of money in the last few years so that means that Financial Fair Play is a factor.

"If you have players with big salaries that normally aren’t playing then you want to find a solution and this solution will mean you have money to spend on new players.

"So we will try to maximise what we have and manage the best way possible to be sure we can bring players that will make us strong."

How long is James' contract at Everton? 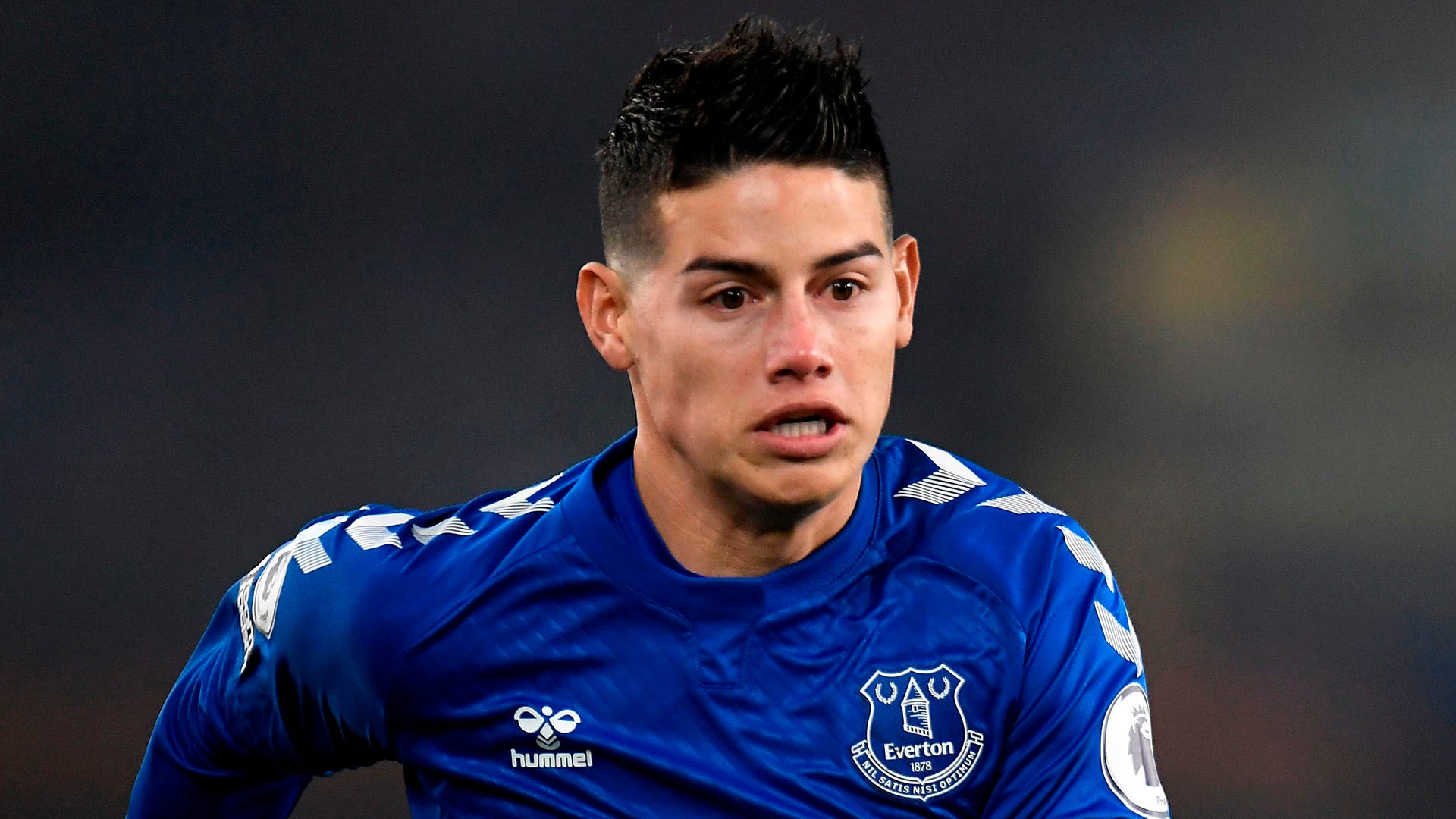 James is only tied to terms with the Toffees through to the summer of 2022.

With that in mind, a deal would need to be done in the current window in order for a fee reflecting his ability to be brought in.

There were reports throughout the 2020-21 campaign that the Colombia international was struggling to settle in England.

That could lead to him making a push for the exits, with AC Milan said to be another of his suitors, but Benitez is refusing to speculate on what the future holds for any one player.

He added: "I am sure your friends will be asking about players, but I think it's better to talk about the team, the ideas, than individuals.

"Everybody has to keep training, do their jobs, and we will continue looking for the best options to improve the team.

"With respect, we don't talk about individuals. It's not fair for the other players."

Everton will kick off their new Premier League season at home to Southampton on August 14.