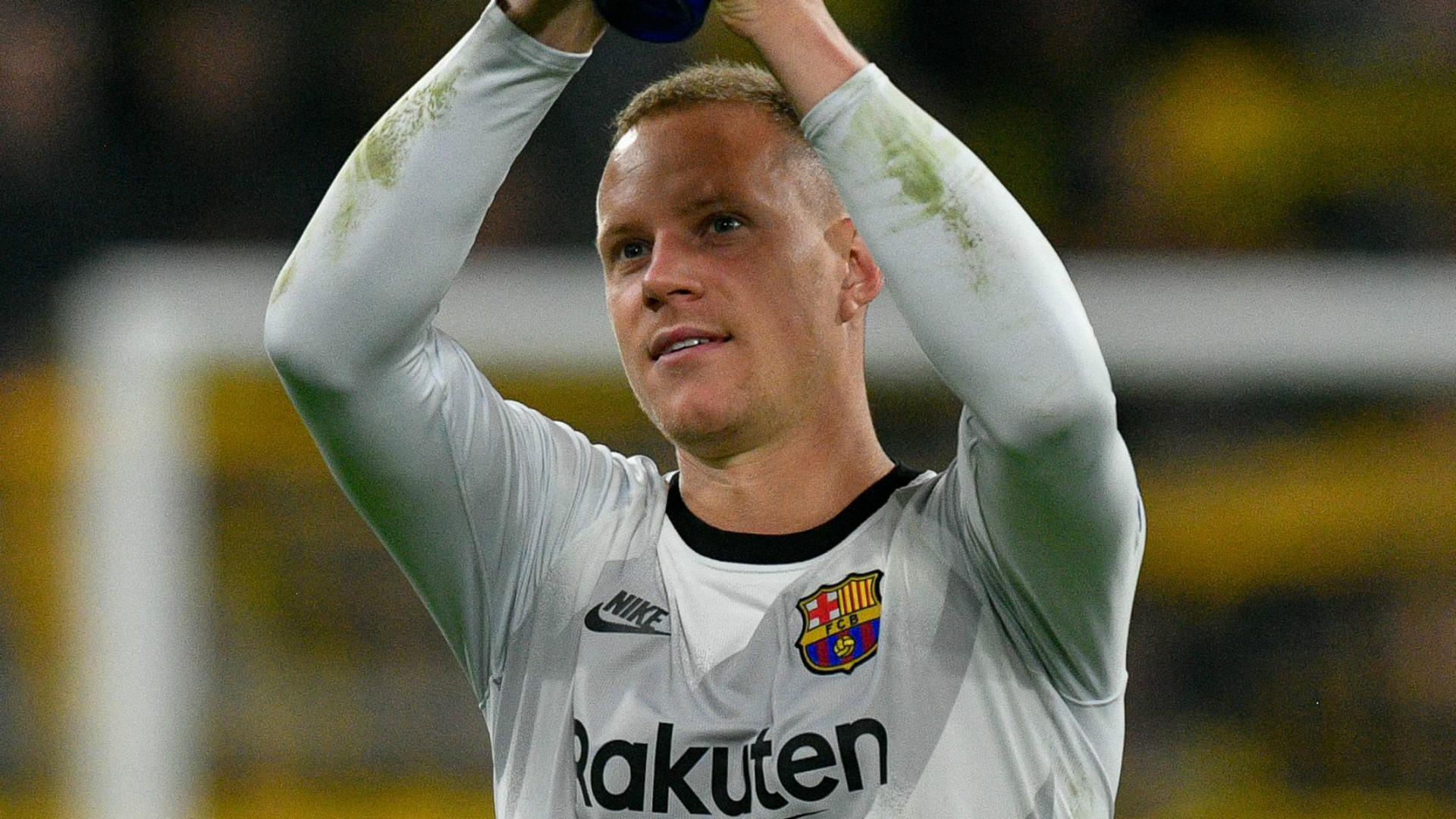 The Blaugrana are eager to tie the Germany international to a new deal, but discussions have reached deadlock and are being shelved until the summer

Barcelona’s contract talks with Marc-Andre ter Stegen have reached deadlock, with the Liga giants unable to meet the demands of a highly-rated goalkeeper.

The Blaugrana are understandably keen to keep a proven performer on their books.

Discussions have been held with the Germany international regarding his future, with his current deal due to expire in the summer of 2022.

Ter Stegen has remained open minded when quizzed on his plans, while speculation has been sparked regarding supposed interest from Premier League giants Chelsea.

Barca had been hoping to bring any unwelcome rumours to a close by putting fresh terms in place as both sides have shown a willingness to get a deal done, but reaching a compromise that suits all parties is proving difficult.

With that in mind, negotiations have been put on hold until the end of the season.

Sources close to the Catalan outfit have revealed to Goal that Ter Stegen is looking to land an annual salary of around €15 million a year (£13m/$17m).

That wage packet would position him among the top earners at Camp Nou, with only talismanic captain Lionel Messi sat above him.

The 27-year-old believes that, after six years with the club, he deserves to have pay parity with the likes of Luis Suarez, Philippe Coutinho and former favourite Andres Iniesta.

Barca are not questioning his value to the collective cause, they merely cannot afford to dig that deep when Financial Fair Play regulations are taken into account.

The reigning Spanish champions were forced to tighten their purse strings during the last transfer window, with it clear that investing heavily in January was not an option.

Even when Ousmane Dembele saw injury bring his season to a close, paving the way for an emergency signing to be made, a frugal approach was favoured in landing Martin Braithwaite.

It is understood that those in power at Camp Nou remain calm when it comes to Ter Stegen, despite a protracted saga dragging on for longer than anyone had hoped.

There remains a belief that an agreement can be reached when talks resume, with the intention being to tie down a prized asset through to 2027.