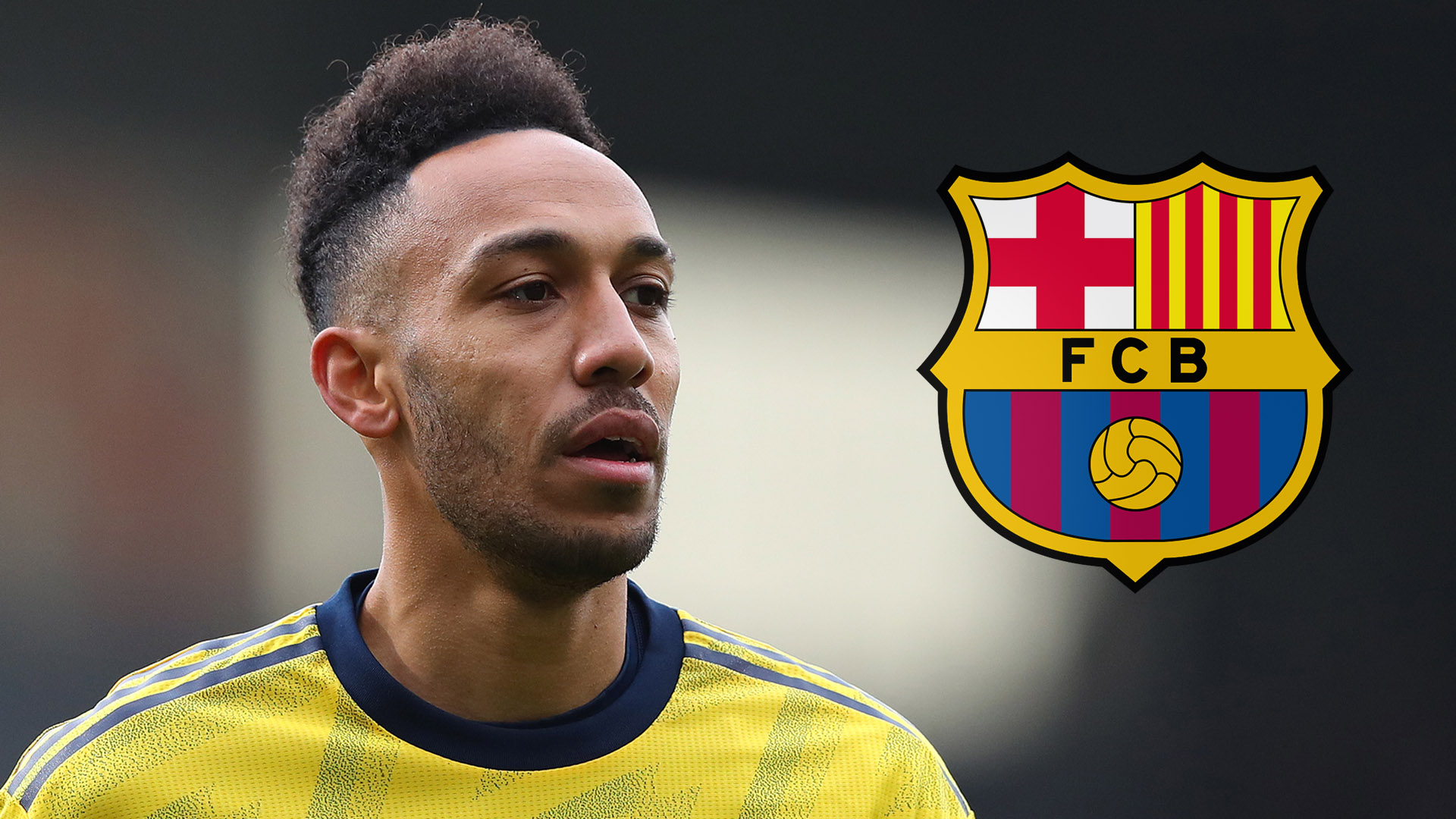 The former Gunners star believes the prolific striker will commit to fresh terms, with there no reason for him to consider a switch to Camp Nou

Pierre-Emerick Aubameyang should not “touch Barcelona with a barge pole”, with Perry Groves confident the Gabonese striker will favour a new contract at Arsenal over a move to Camp Nou.

Fresh terms at Emirates Stadium are yet to be agreed with Aubameyang, who has entered the final 12 months of his current deal, leaving the Gunners in a difficult position when it comes to his future.

No sale has been considered yet, with those in north London confident that a compromise will be reached.

Former fan favourite Groves believes that will be the case, with FA Cup success and the progress made under Mikel Arteta offering cause for encouragement at Arsenal.

He also considers it unlikely that Aubameyang will be opening himself up to offers from Barcelona. The Liga giants find themselves in a tricky situation, with struggles on and off the field leading Lionel Messi to push for the exits as chaos continues to reign in Catalunya .

With that in mind, Groves believes a long-running saga will soon be ended and Barca will be forced to look elsewhere in their search for fresh faces.

“I’m pretty confident he’s going to sign,” Groves told talkSPORT. “Everything seems pretty positive. He has got a good relationship with Mikel Arteta, there seems to be a little bit of trust there.

“It’s his people in negotiations with Arsenal’s people, it’s nothing to do with Arteta and Aubameyang. I’d be pretty confident that Aubameyang is going to sign.

“Scoring the two goals and winning the FA Cup, that will make a difference because that will give him more belief that this team is going in the right direction. I’m not overly worried.

“I know it’s been mentioned about going to Barcelona, with all the stuff that’s going on there – if Messi goes. At this particular time, as a top player, you wouldn’t touch Barcelona with a barge pole.”

Barca have been linked with Aubameyang in the past, before Messi dropped his departure bombshell, but they now appear to be focused on Inter striker Lautaro Martinez.

That is welcome news for the Gunners, who are currently readying themselves for a meeting with Premier League champions Liverpool in the Community Shield curtain-raiser.