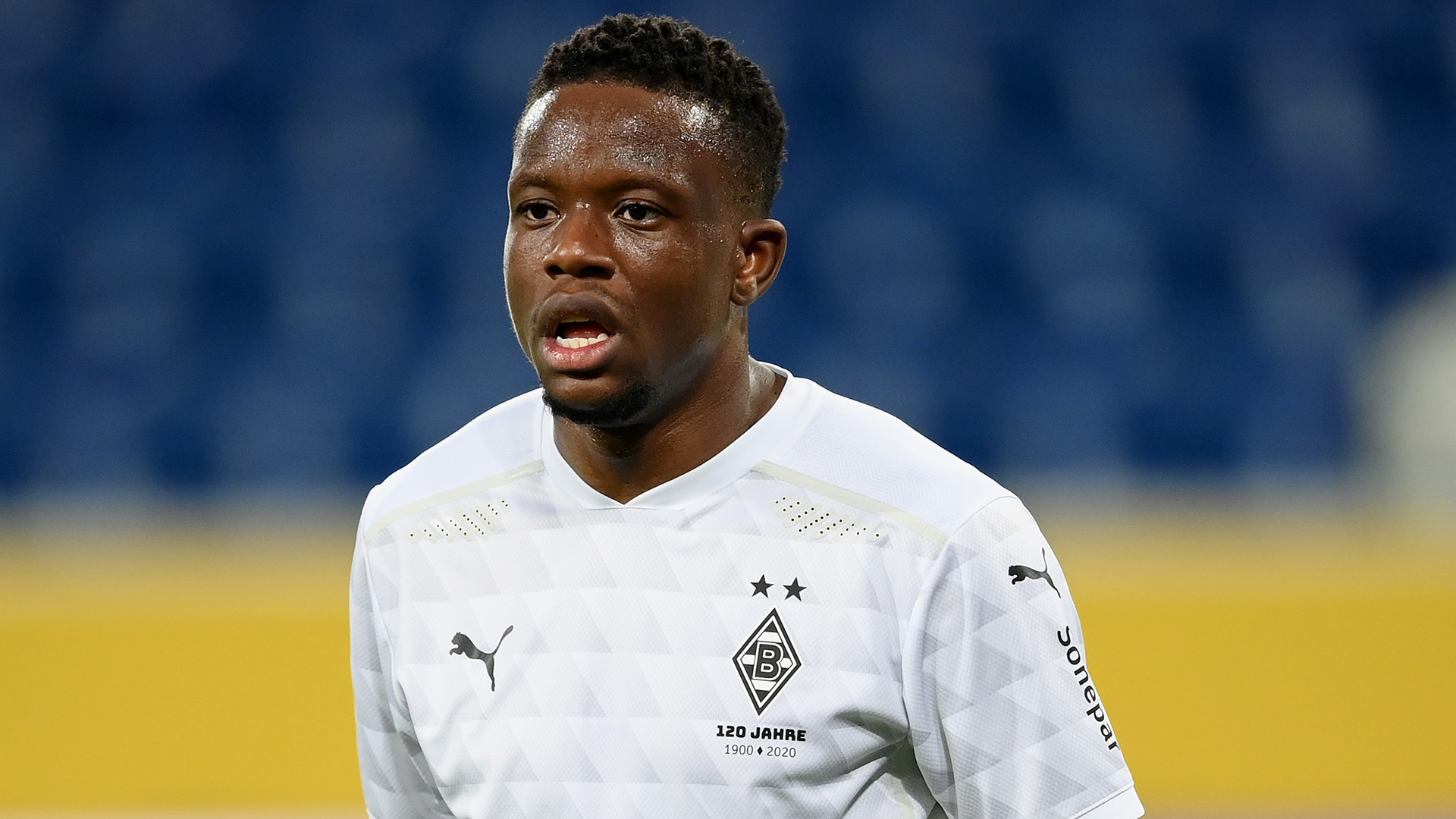 The Switzerland international does not wish to stay with Adi Hutter's side, with a Premier League move possible for the 24-year-old

Borussia Monchengladbach sporting director Max Eberl has admitted that Denis Zakaria wants to leave the club in the summer, amid links with Arsenal and Manchester City.

The Switzerland international, who featured at two matches at Euro 2020, first arrived at Gladbach from Young Boys in 2017, and has emerged as one of the best young defensive midfielders in Europe.

The likes of City and Arsenal have been linked with a move, with the Bundesliga club struggling to tie the 24-year-old down to a new contract, and now Eberl has acknowledged that the player would rather leave.

"With Denis, we have been trying to extend his contract since October," Eberl told reporters.

"Denis and his management told us pretty clearly that they would prefer a transfer this summer."

In addition, Eberl also confirmed that the club would like to keep Matthias Ginter, who has been linked with Barcelona and Real Madrid, adding ahead of the player's return for pre-season: "When he is back, we'll see what opportunities arise."

Gladbach's underwhelming eighth-place finish last term - missing out on European qualification by a single point - may well have made up Zakaria's mind as to a switch away from Adi Hutter's side.

Having competed in the Europa League and Champions League across back-to-back seasons - a spell that has helped solidify his place in Switzerland's international setup - he could well make the jump from Germany to England and the Premier League.

Both Arsenal - who, like Gladbach, are not in Europe this coming season - and City have been linked with a move for his services although it remains to be seen if they'll make a move.