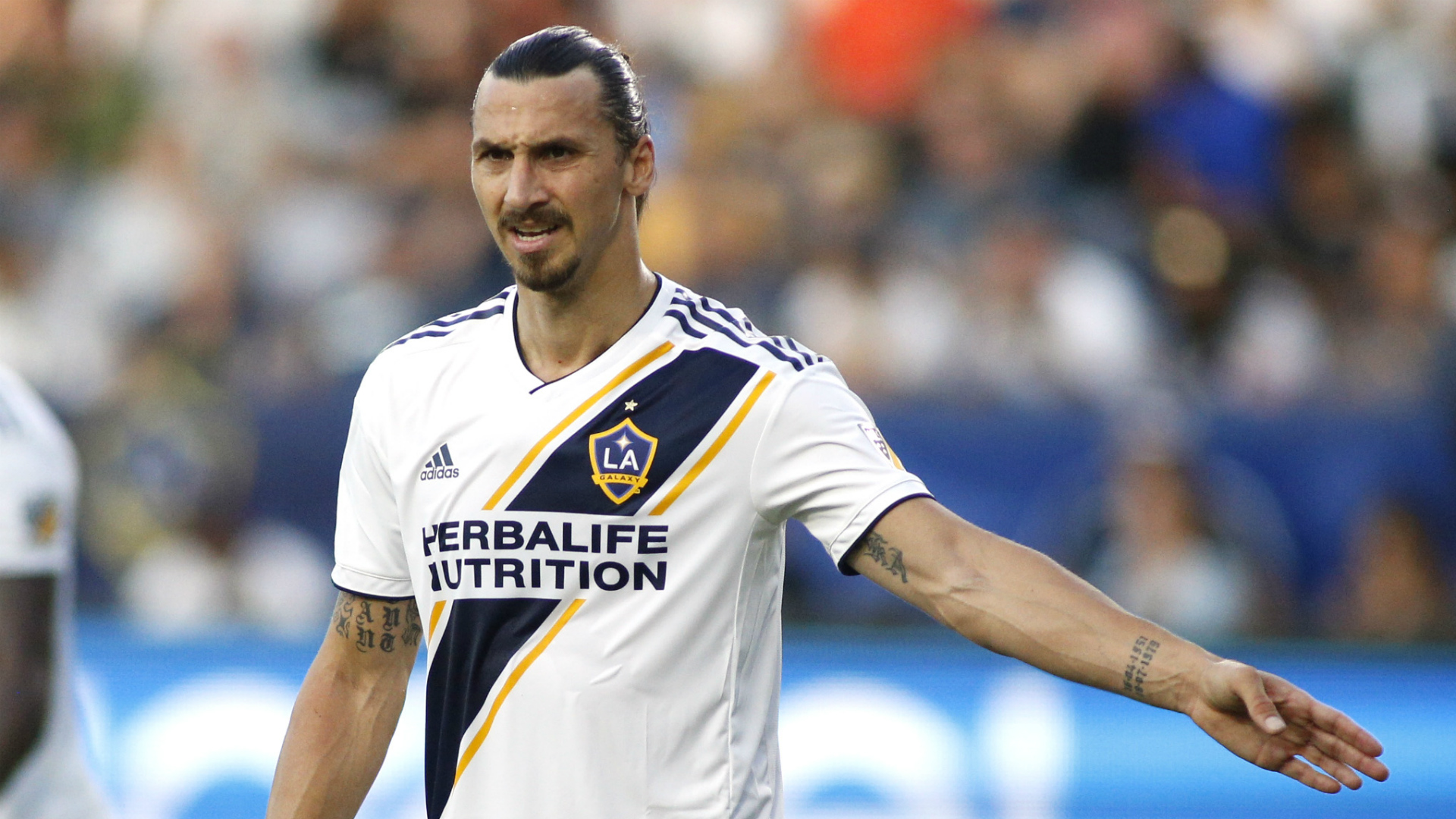 AC Milan “have ideas” when it comes to their mooted interest in Zlatan Ibrahimovic and Cesc Fabregas, admits club director Paolo Maldini.

The Rossoneri are in the process of piecing together recruitment plans for the winter window and summer of 2019.

An emotional return to San Siro for Ibrahimovic is said to be in the pipeline, with the Swedish striker having shown in MLS with LA Galaxy that he is not slowing down at the age of 37.

He has hinted that a deal could be done, while the noises coming out of Milan suggest that they are keen.

World Cup winner Fabregas is considered to be another top target as his deal runs down at Chelsea, with a pre-contract agreement in January a possibility.

Quizzed on those links by Sky Sport Italia, Milan legend Maldini said: “Fabregas and Ibra? We have ideas.

“We want to do everything so we can finish in the top four and we’ll try to make signings, but we’re happy with this team regardless.

“Even those whose contracts are expiring are showing great professionalism.”

Ibrahimovic told Vanity Fair of the speculation surrounding his future in November: “There’s interest, but I’d be fine spending another year in LA.

“It’s no secret that Milan like me. I had two wonderful years there and didn’t want to leave, but they ‘forced’ me to go to Paris.”

Fabregas, meanwhile, has sought to distance himself from reports claiming that discussions have already been held with the Rossoneri.

He has said: “I haven't spoken to anyone.

“Obviously, in January I can sign with whoever I want and probably this will attract many clubs. But, so far, from what I can say right now, yes, I will stay here until the end of the season.”

While turning one eye to the future, Milan have become upwardly mobile again in the present.

A 2-1 victory over Parma on Sunday means that they are back in the Serie A top four and on course to challenge for Champions League qualification.