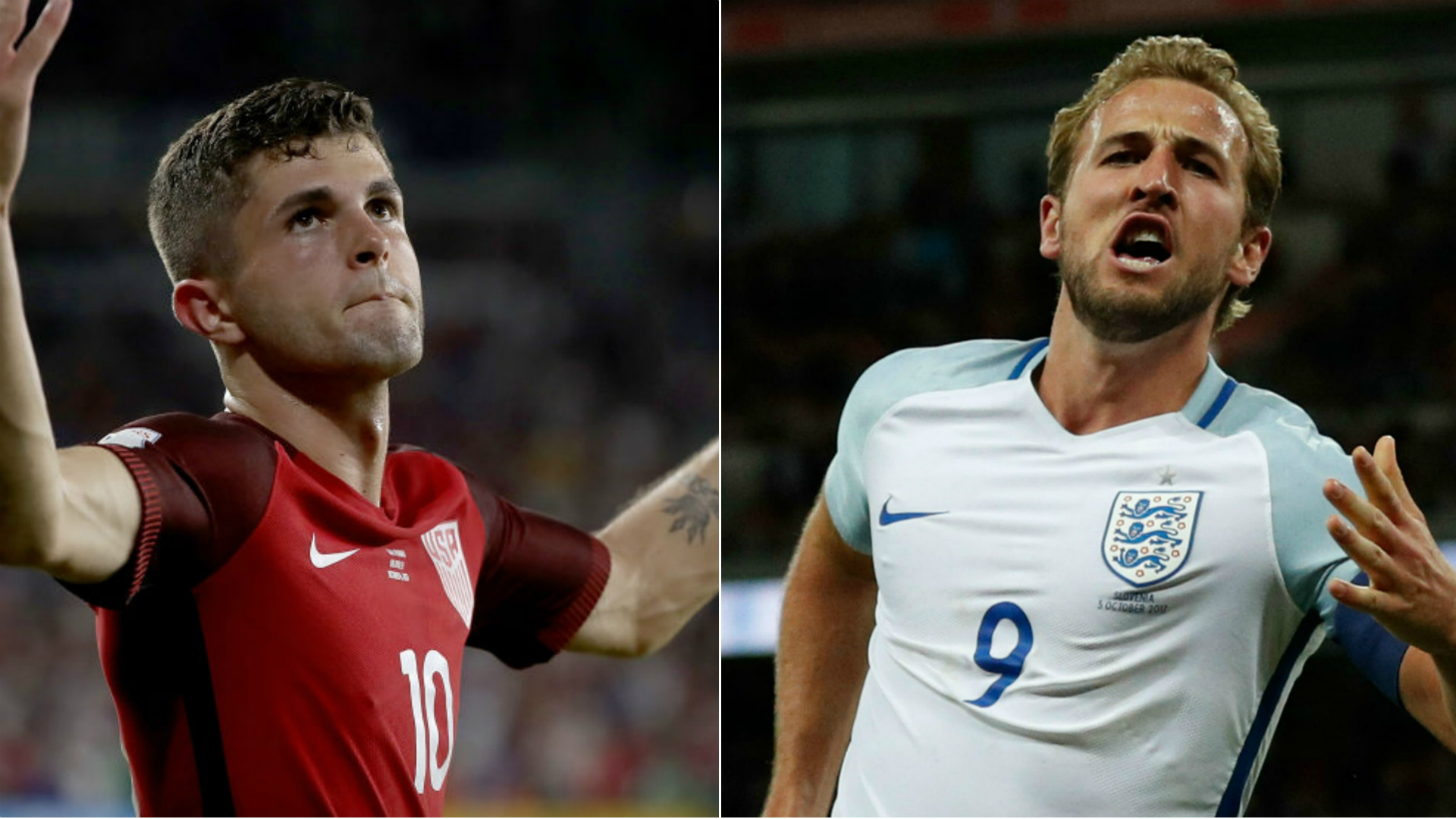 The U.S. national team is loading up a stacked schedule of post-World Cup friendlies, and sources tell Goal England and Italy are in the works

The U.S. national team is finalizing a deal to face England in a friendly in November in England, sources have confirmed to Goal .

The match, the first meeting between the two countries since they played to a draw in the 2010 World Cup group stage, will come during the November international fixture date, when the U.S. is also planning to play Italy.

The U.S. Soccer Federation is still finalizing deals for both friendlies, though the Italian Federation announced their friendly on Friday.

Both friendlies will be played outside of the United States, though it remains unclear where the Italy friendly will be played. The U.S. will play the Three Lions in England, marking their first trip to England since a friendly against Colombia at Craven Cottage in London in 2014, and first match against England on English soil since a friendly at Wembley Stadium in 2008.

The USA-England friendly would come before England's UEFA Nations League match against Croatia.

The Americans are in the process of rebuilding after failing to qualify for the 2018 World Cup, marking their first failed World Cup qualifying bid since 1986, and while a head coach has yet to be hired, the U.S. Soccer federation is lining up a very difficult schedule of matches to give the new coach good challenges to put his team through. With a young generation of talent moving into key roles on the team, opponents such as England and Italy should give the young U.S. players invaluable experience.

The U.S. is currently set to face Bolivia in a friendly in May, in Chester, Pennsylvania, before traveling to Europe for pre-World Cup friendlies against Ireland and France.

The U.S. most recently defeated Paraguay, 1-0, on March 27 in a friendly in Cary, North Carolina.