Liverpool have confirmed the signing of Diogo Jota from Wolves as the Portuguese winger heads to Anfield in an initial £41 million ($53m) move.

Goal confirmed Liverpool's interest in Jota on Friday,  as the Reds moved quickly onto their next target shortly after sealing the signing of Thiago Alcantara.

Just one day after confirming the signing of the Spain international midfielder, Liverpool have locked up a deal for Jota, who joins on a five-year contract as he becomes the second signing to arrive at Anfield this week.

The Reds could end up paying as much as £45m ($58m) for the Portugal international, with up to £4m set to be owed to Wolves in potential add-ons after they agreed to flexible payment terms that were crucial to completing the deal.

Liverpool will pay as little as 10 per cent of the initial figure over the next 12 months, with some of the cost also offset by Ki-Jana Hoever's £10m ($13m) move the other way.

The duo of Jota and Thiago joins full-back Kostas Tsimikas as Liverpool's summer signings,  with Jurgen Klopp's champions having added to their squad as they look to defend their Premier League crown.

Following confirmation of his move, the 23-year-old told the club's official website: "It’s just a really exciting moment for me and my family.

"All of my path since I was a kid and now, to join a club like Liverpool - the world champions - is just unbelievable. I just want to get started.

"So we just want to come [here], to give our best and hopefully I can become a good option for Liverpool in the future."

He added on the prospect of playing alongside Mohamed Salah, Sadio Mane and Roberto Firmino: "They are world-class players. Every match, they try to win. They score a lot of goals and they work together.

"I want to be one more piece to join that three. That’s what I will do. They are obviously more experienced than me, so the first stage is to connect with them, to learn with them. Hopefully I can be a good help for them and the club to win games."

Jota, who will wear the No.20 shirt for Liverpool, originally moved to Wolves in 2017, originally on loan from Atletico Madrid before the signing was made permanent one year later. 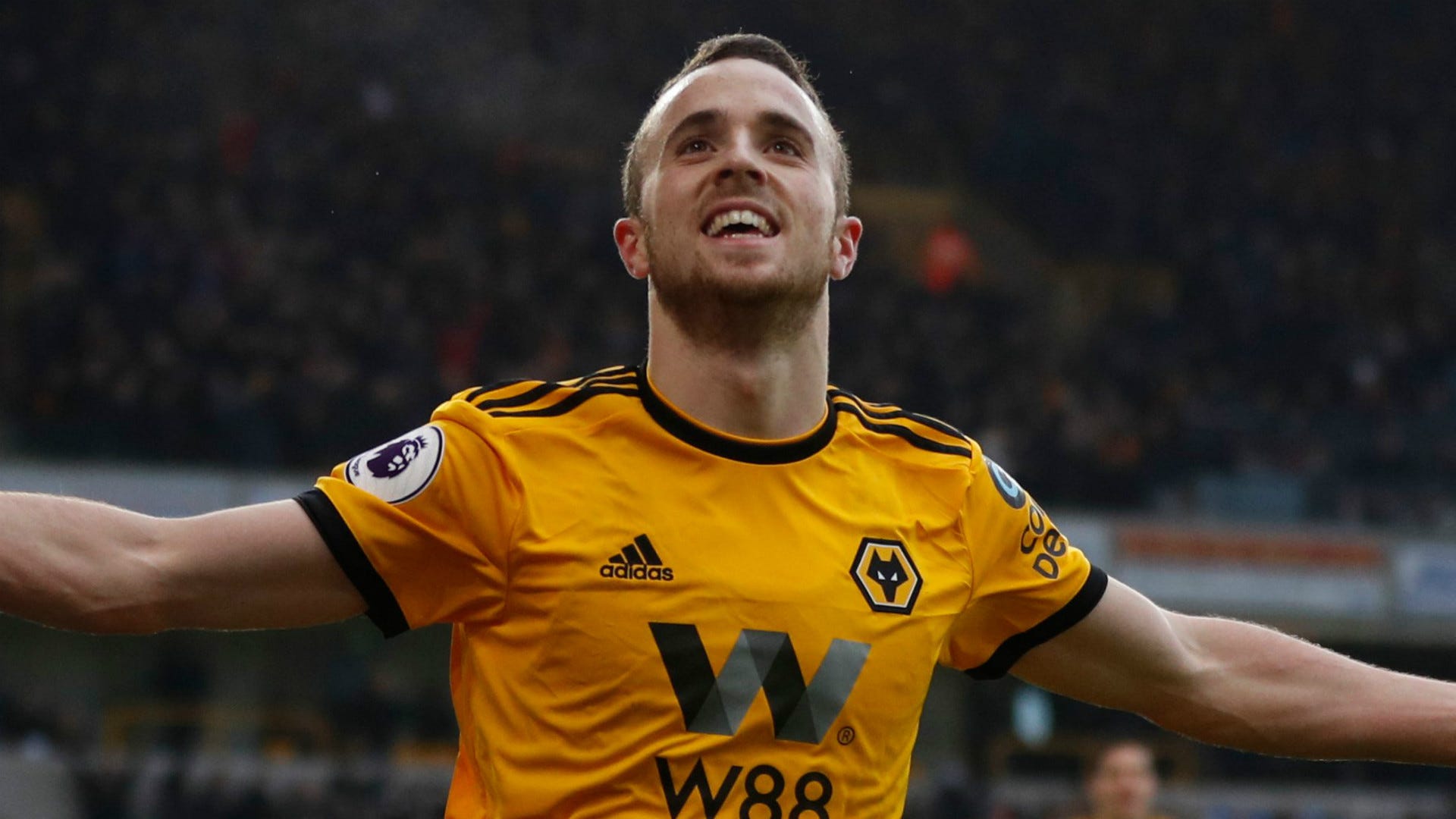 The Portuguese winger scored 44 goals in 131 appearances for Nuno Espirito Santo's side, helping them rise from the Championship to the Premier League and into contenders for the European places.

After scoring nine goals during his first season in England's top flight, Jota added seven more in 2019-20, while adding a further nine in 14 Europa League games.

He will now join Liverpool as much-needed cover for the club's first-choice front three of Sadio Mane, Mohamed Salah and Roberto Firmino.

Klopp and Liverpool had also targeted Watford star Ismaila Sarr, but turned to Jota after refusing to meet the £40m ($52m) asking price for the Senegal winger.

Wolves boss Nuno all but confirmed the deal earlier on Saturday , saying that Liverpool have added a "great player and boy" that was looking to move on to new challenges.