Not all aesthetic components of football video games matter much - think barely noticeable changes to menus - but stadiums absolutely do make a difference in immersing users in the experience. Fortunately, FIFA 23 boasts a wide array of grounds, both big and small, in an effort to make the game EA Sports' most realistic title yet.

From the venues themselves to custom crowd chants, fans will be eager to see how the stadiums feel in the latest edition of the franchise.

GOAL takes a look at every licensed stadium available in FIFA 23, which will be released worldwide on September 30.

There are five fresh licensed grounds that have never appeared in a FIFA title as well as two that return from temporary absences. 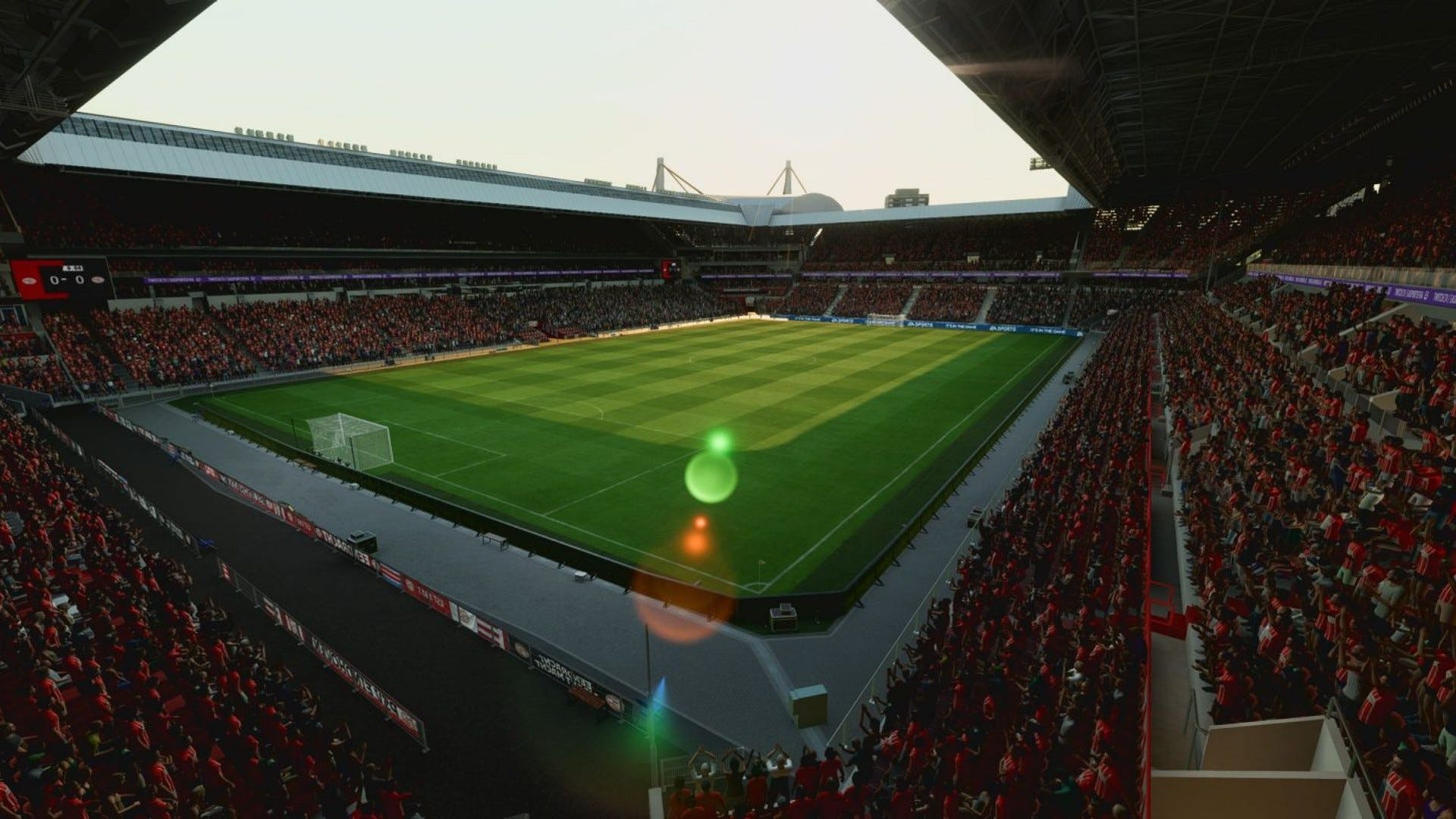 However, Nottingham Forest's City Ground will be available as a free-to-download post-launch addition as EA Sports puts the finishing touches on the home of the newly promoted club.

In addition to the full stock of Premier League locales, there will be substantial offerings in England's lower divisions.

There are a total of 14 English Football League stadiums in FIFA 23.

The long-awaited introduction of the WSL to the video game space is here, as first revealed in July, and EA Sports has brought the home of the Manchester City's Women's team to life.

While Bayern Munich's Allianz Arena remains out of the game, 16 other Bundesliga venues are included, with Bayer Leverkusen's BayArena and Borussia Dortmund's Signal Iduna Park among the highlights.

You're in luck, as FIFA 23 boasts six Bundesliga 2. stadiums, with Hannover, Hamburg and Arminia Bielefeld among those represented.

Just as with the Bundesliga, there are 16 Spanish top-flight stadiums available in FIFA 23, with El Sadar appearing for the first time in the history of the franchise.

The Santiago Bernabeu and Wanda Metropolitano will be fan favourites, but EA Sports was unable to agree a deal to bring Barcelona's Camp Nou back into the mix. 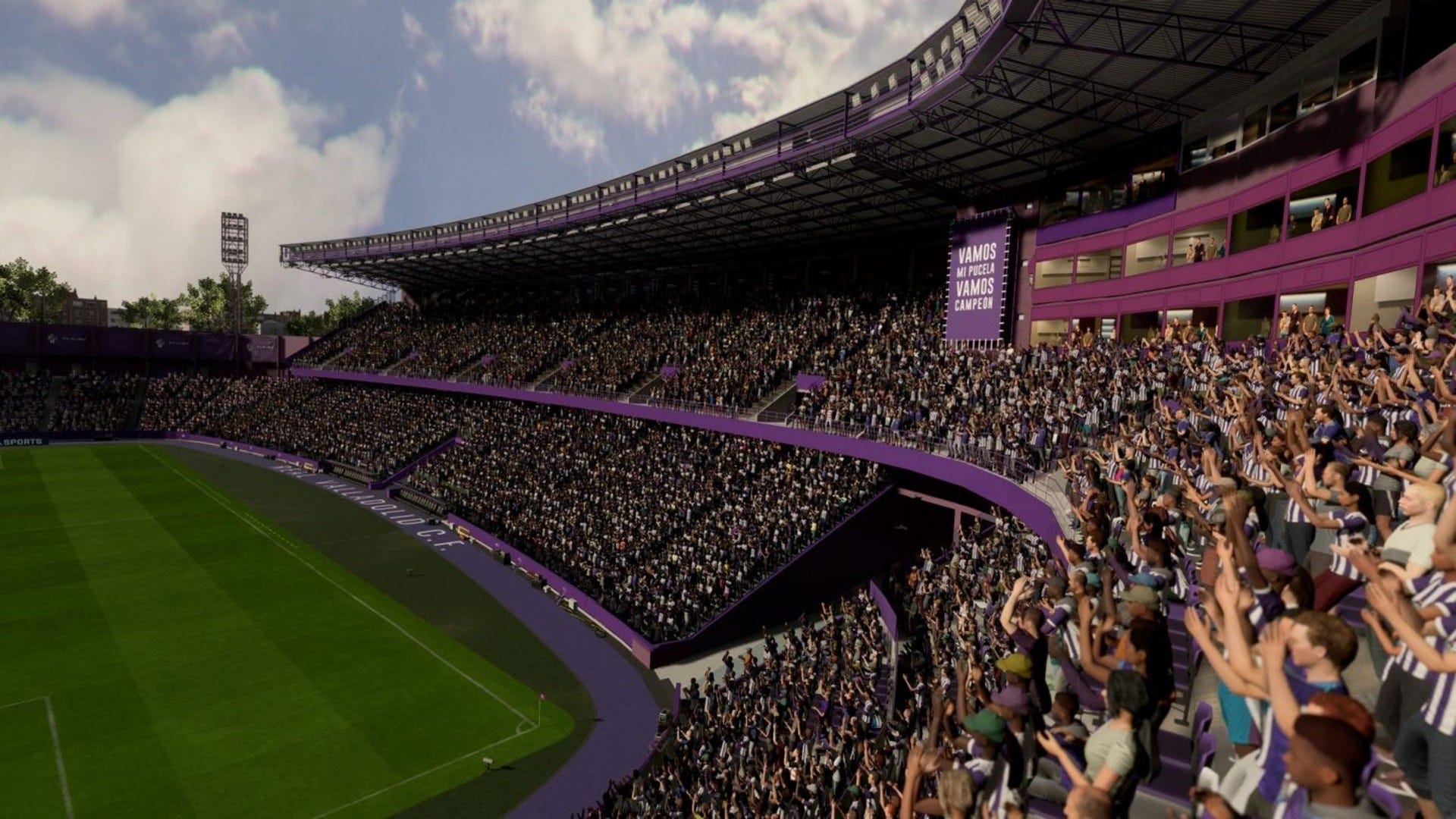 Serie A stadiums in FIFA 23

Rest of world stadiums in FIFA 23