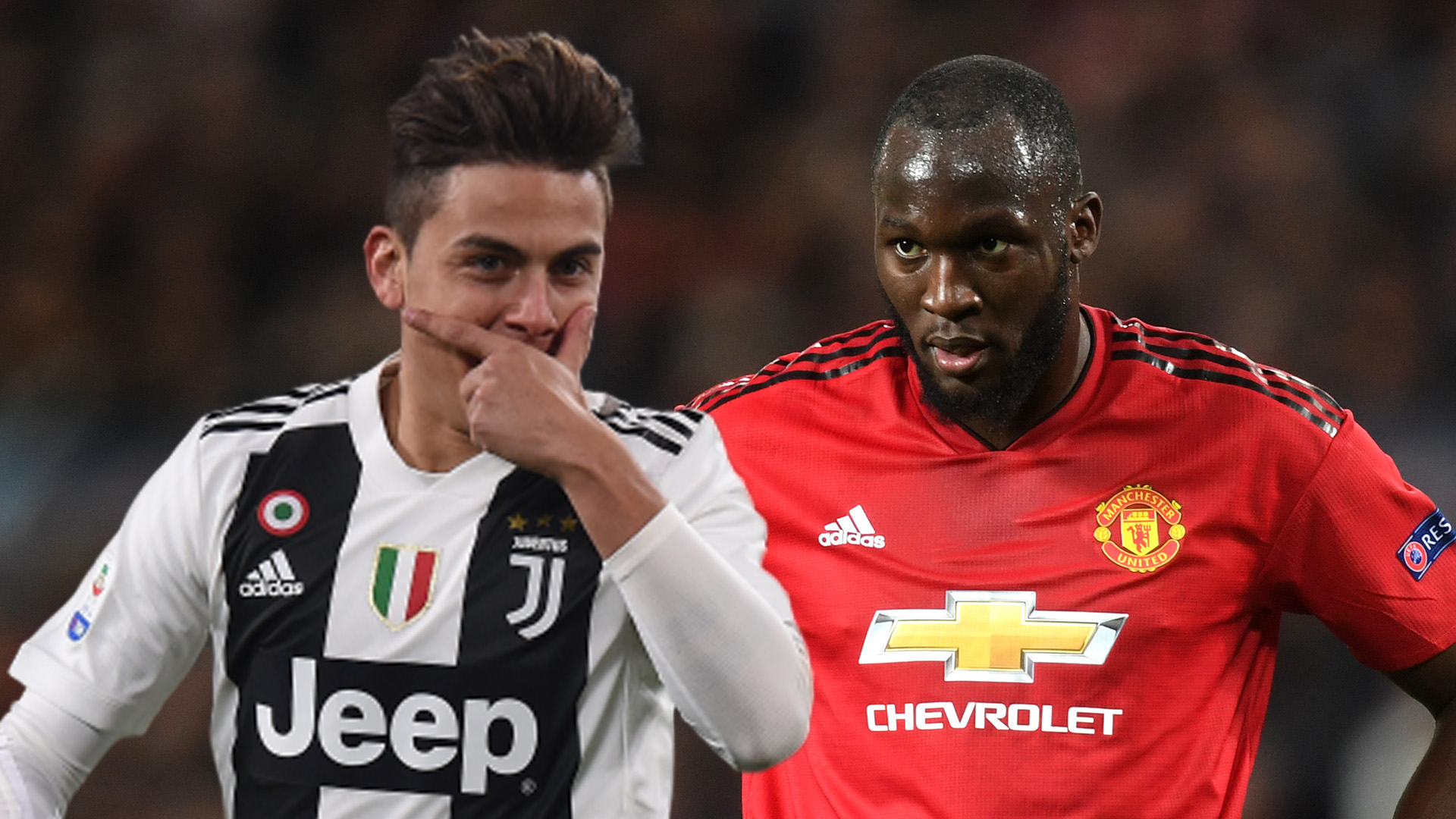 The Argentine was due to speak to Maurizio Sarri on Thursday although that didn't happen, while Mario Mandzukic has also been offered to Man Utd

Paulo Dybala will not take a routine medical at Juventus on Friday and has not returned to their Continassa training headquarters as talk of a move away from Turin gathers pace.

And the player that Juventus want to swap Dybala for, Manchester United striker Romelu Lukaku, has agreed terms with the Bianconeri in a deal that will be worth €9 million (£8m/$10m) a year, sources tell Goal.

Another part of the puzzle for the sensational swap deal is Dybala’s wages in Manchester, with the Argentina international desiring a significant pay increase from his current €7.5m-per-year deal in Italy.

Dybala returned early from his holiday after the Copa America and arrived in Turin on Thursday. He was expected to hold crunch talks with Juve boss Maurizio Sarri but that ultimately didn't happen.

Instead, the Argentine has extended his vacation until August 5, three days before the English transfer window closes.

Sources have also told Goal that Mario Mandzukic was offered to United during sporting director Fabio Paratici's visit to London for talks over the Dybala and Lukaku deal, with Juve keen to get the Croatian off their wage bill.

It remains unlikely at this stage that United would be interested in bringing the 33-year-old to Old Trafford, however, despite the Serie A champions' willingness to offload him to the Red Devils.

Both Dybala and Lukaku, meanwhile, were somewhat frozen out at their clubs last season.

The arrival of Cristiano Ronaldo at the Serie A giants meant Dybala had to play more of a rotational role, scoring just 10 goals in all competitions, with only five coming in the league as his club won their eighth straight Scudetto.

Lukaku was also out of favour at Old Trafford after Ole Gunnar Solskjaer replaced Jose Mourinho in the dugout.

The Norwegian preferred to play Marcus Rashford at centre-forward and the Belgium international’s confidence appeared to be affected when he did play.

Lukaku has previously claimed that it would be a "dream" to play in Serie A, with all the initial signs having pointed to him being close to a move to Inter.

Juve have since joined the race, however, and, with United and Dybala mulling over whether a move to Old Trafford is the right fit, the Belgian appears destined to head to Turin.

The Argentine has also been linked with a switch to United's Premier League rivals Tottenham and it seems he doesn't have a long-term future with the Serie A champions.

The 25-year-old's absence from Juventus training and the lack of communication with his manager seem to spell the end for him with the Old Lady, but his salary demands may well prove a sticking point.

The Daily Mail reports that the former Palermo star will ask for around £350,000 per week if he does make the move to the Premier League, although with Lukaku agreeing terms with Juve, that may help move the potential swap deal along.