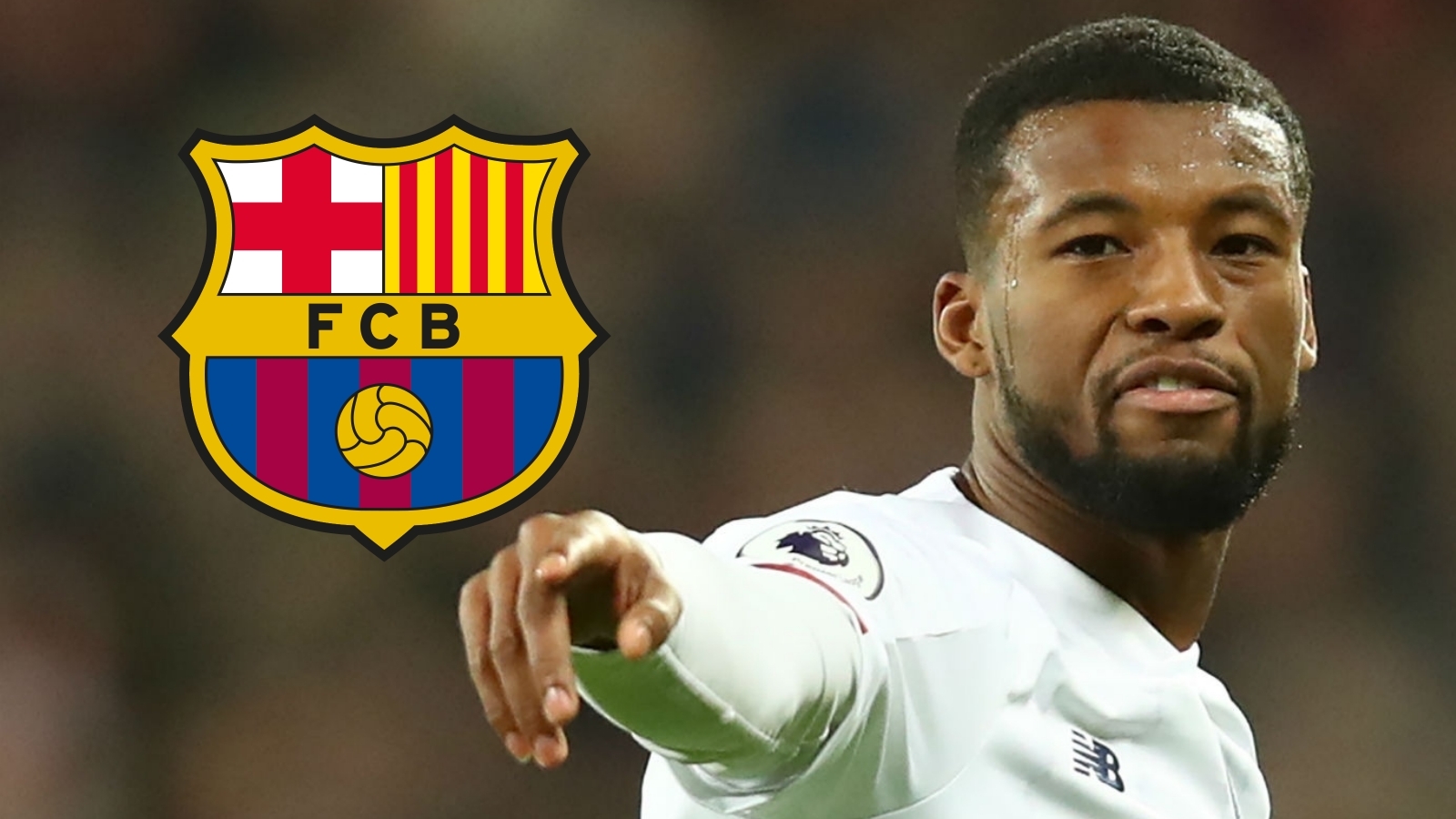 The former Reds midfielder can understand why the Dutchman may be mulling over a switch to Camp Nou, but is still hoping to see him stay put

Georginio Wijnaldum will be feeling “torn” at Liverpool, says Jason McAteer, with the Dutch midfielder aware that he probably only has “one more big move” left in his career as he sparks talk of interest from Barcelona.

Goal has learned that Ronald Koeman has made a player he knows well from the Netherlands international set-up a top target for those at Camp Nou.

No official approach from Catalunya has been made as yet, with the Blaugrana needing to free up funds from sales, but Wijnaldum figures prominently on their recruitment radar.

McAteer can appreciate why the 29-year-old will be mulling over his options, especially as Thiago Alcantara has now been added to the midfield pool at Anfield, with Barca an opportunity that few players are presented with.

The former Reds star told FreeSuperTips: “I would love him [Wijnaldum] to stay. He’s one of those players Jurgen [Klopp] looks at as one of the first names on the team sheet.

“He’s very industrious – maybe doesn't get as many goals as you'd probably like – but he does that job in the midfield, which is the engine room.

“Midfielders of his type win a lot of tackles as well as interceptions, and then go and give it to the players that do the damage, which is usually the front three.

“Thiago is probably more creative than any of the other players we've got, and there will be a place for him in certain games because teams like to drop.

“Teams will set out to ask questions of Liverpool, to break them down and try to create something, so Thiago would probably play in those kinds of games.

“Gini’s not getting any younger and is out of contract next season. From the player's perspective, Ronald Koeman’s gone in at Barcelona and he’ll know Gini extremely well from the Dutch set-up.

“He’s also won everything with Liverpool and his age now comes into effect. His agent is probably saying ‘You’ve got one more big move in your career. It’s Barcelona’. They're probably going to up his money.

“He’ll be torn at the minute. He doesn't want to leave Merseyside, but Liverpool’s offer on the table probably doesn’t quite meet Gini’s expectations.”

Liverpool can afford to part with Wijnaldum after landing Thiago for an initial £20 million ($26m), but McAteer feels the Spain international is not the kind of player that Klopp would usually have sought out.

He added on the former Bayern Munich playmaker: “He is a welcome addition, and you can’t knock his quality. But because of his age and the way Liverpool do their business in the transfer market, he doesn't really fit the criteria of the business model we’ve seen them [Liverpool] use in the past.

“For a player of that quality, he is relatively cheap, although he did only have a year left at Bayern, he certainly adds something a little bit different to what Jurgen has now.

“We [Liverpool] do have nine or 10 midfielders at the minute and that area of the squad is very strong, albeit with a lot of similar players.

“He does add composure, a great range of passing, he likes to get on the ball, play central and find passes. His weight of pass and decision making is very good.”