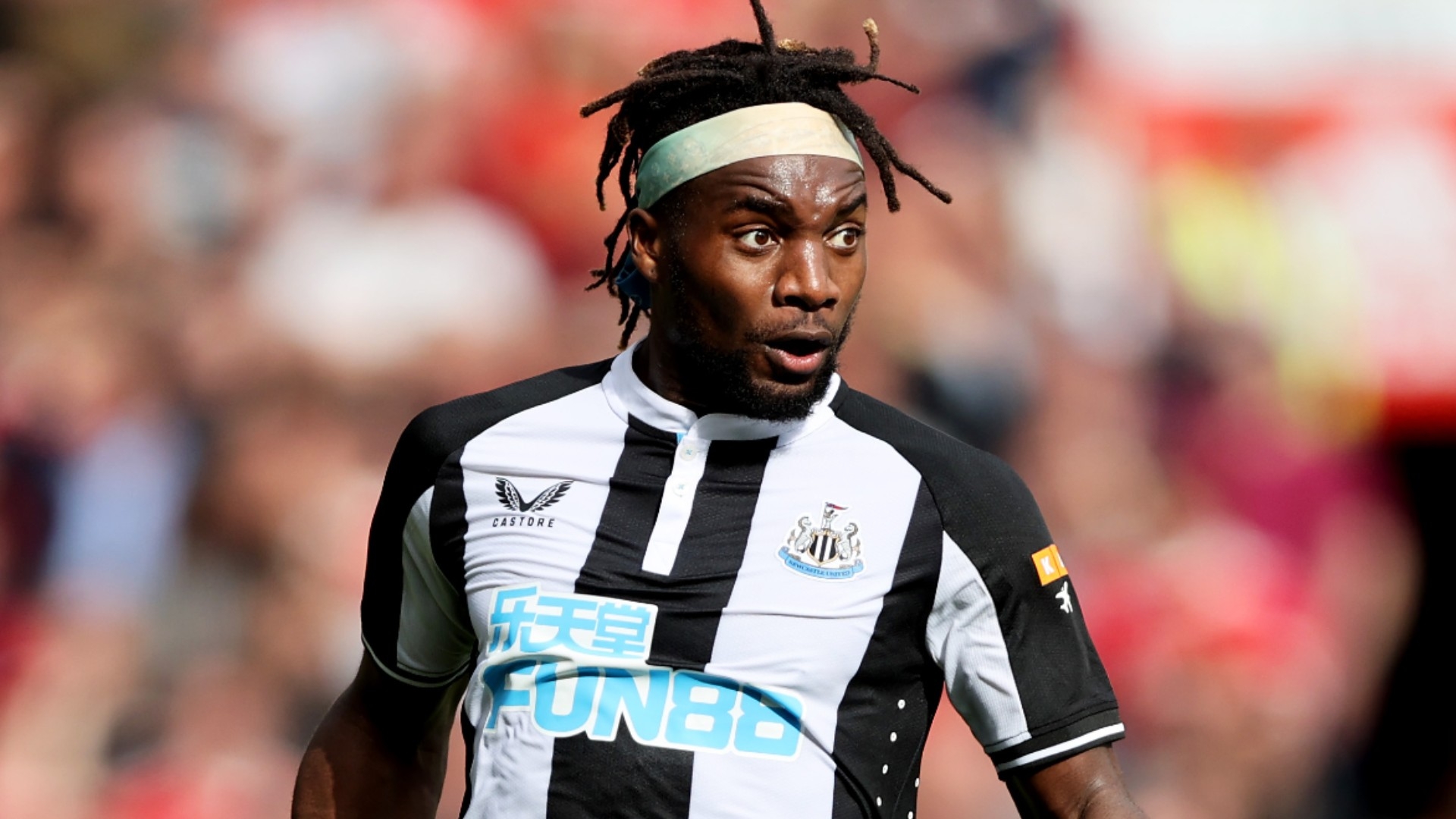 Newcastle are one of the oldest and most storied clubs in English football, known for their signature black and white kit consisting of a striped shirt and black shorts, usually with a white trim.

Located in the Northeast of England, the club have a few nicknames – most notably 'The Magpies' and 'The Toon'.

So what's the story behind these nicknames? Goal takes a look.

Why are Newcastle called 'The Magpies'?

Newcastle are commonly referred to as 'The Magpies' because their classic black and white strips are similar to those of the actual magpie bird.

They didn't always play in their iconic black and white getup, however. After they were founded in 1892 by the combining of two teams (Newcastle West End and Newcastle East End), their colours were actually originally red and white, or red and black.

It was only when the decision was made to have Newcastle wear a different colourway previously worn by West End and East End that they started to adopt the black and white jersey more permanently.

While there is no magpie on Newcastle's current crest, the bird has made an appearance in previous versions. A magpie featured int he Newcastle club crest from 1976 to 1983, and once again from 1983 to 1988 underneath the 'NUFC' lettering.

The club’s current crest was created in 1988, pulling several elements from the city’s Coat of Arms; namely the supporting seahorses, castle, demi lion and an amended pennon.

The Magpies are not the only Premier League club to have a unique nickname. Much like how Leicester are affectionally known as 'The Foxes', Tottenham are called 'The Lilywhites' and West Ham are called 'The Hammers', there's a unique story for pretty much every club moniker.

Why are Newcastle nicknamed 'The Toon'?

Newcastle are also known as 'The Toon' simply because of how natives from the city, known as Geordies, pronounce the word 'town' – like 'toon'.

Indeed, Newcastle is a city and not a town, but 'the town' also refers to a metropolis' city centre in British slang. Moreover, Newcastle's stadium St James' Park is located in the city centre.