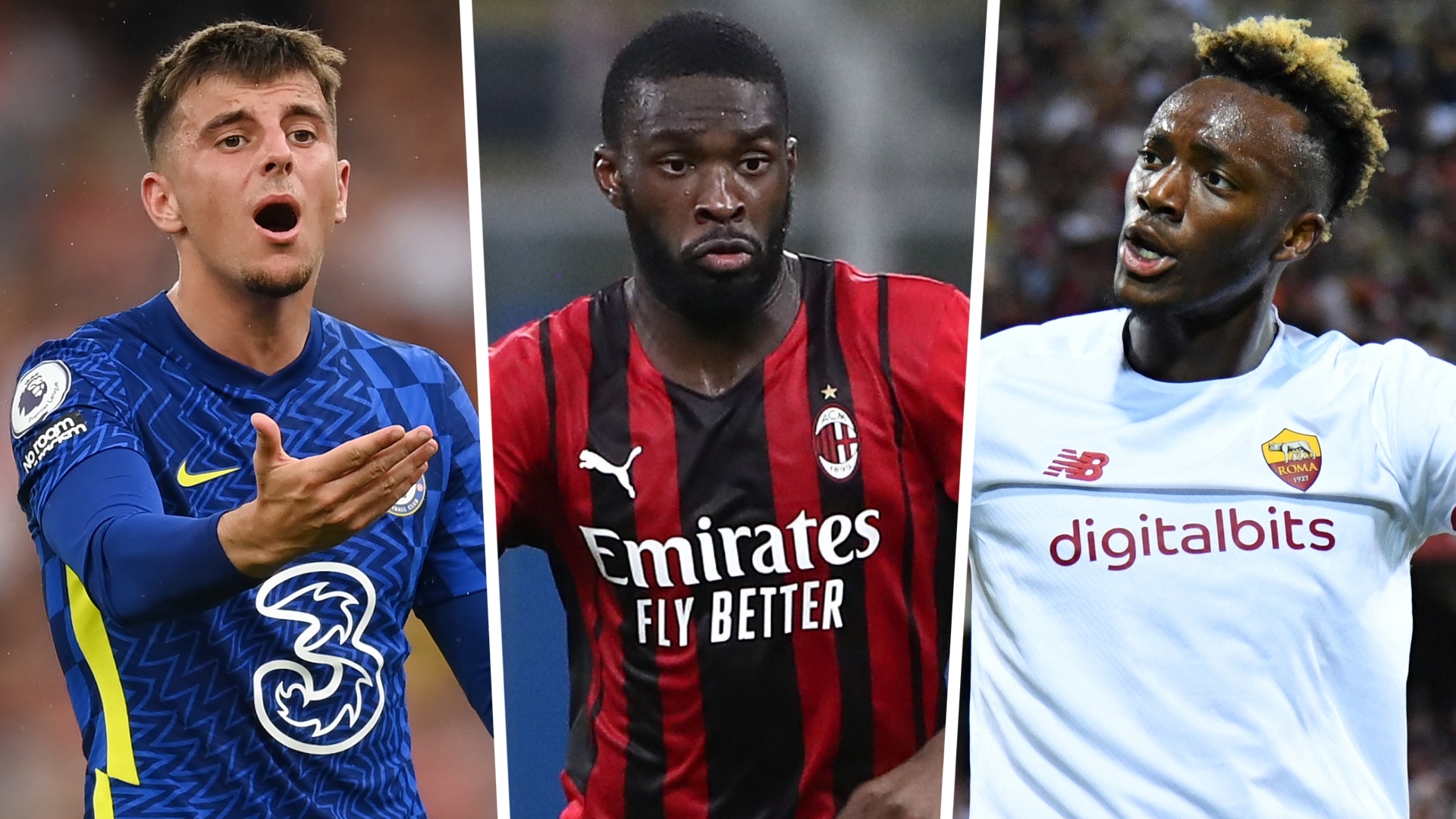 Only one member of that trio is still at Stamford Bridge, with the other two now in Italy with AC Milan and Roma

Three England internationals emerged out of the academy system at Stamford Bridge after proving their worth in the youth ranks and in loan spells.

Only Mount is still in west London with two ex-colleagues now turning out in Serie A. Abraham is enjoying a dream start to life under Jose Mourinho after completing a summer switch to Roma.

Tomori, who completed a permanent move of his own in the last window after spending the second half of the 2020-21 campaign on loan at San Siro, told DAZN: "I'm happy for Tammy, we talk pretty much every day.

"When we started playing together at Chelsea we were seven years old and then we made it to the first team. When you grow up that's where you want to go, but you don't know if it will happen.

"I remember when I scored my first goal, he made a hat-trick and it was the best day of our life. Mount scored too, it was crazy. It all started from there."

Is Tomori settled in Italy?

Abraham has two goals in five appearances for Roma, scoring in Serie A and the Europa Conference League.

Tomori has made four appearances for Milan, including a Champions League start against Liverpool at Anfield, and the 23-year-old is enjoying his time outside of England.

He said: "Now I feel great at Milan. Obviously Chelsea have been a huge part of my life for 15 or 16 years.

"I managed to make my dreams come true: I played at Stamford Bridge, I played in the Premier League and Champions League, I made my debut with the English national team.

"Now I am very happy at Milan and I am happy with what we are doing. Now we are finally also in the Champions League and maybe we can even win it like Chelsea did."