The £35m FA Cup final: Arsenal’s transfer window on the line at Wembley 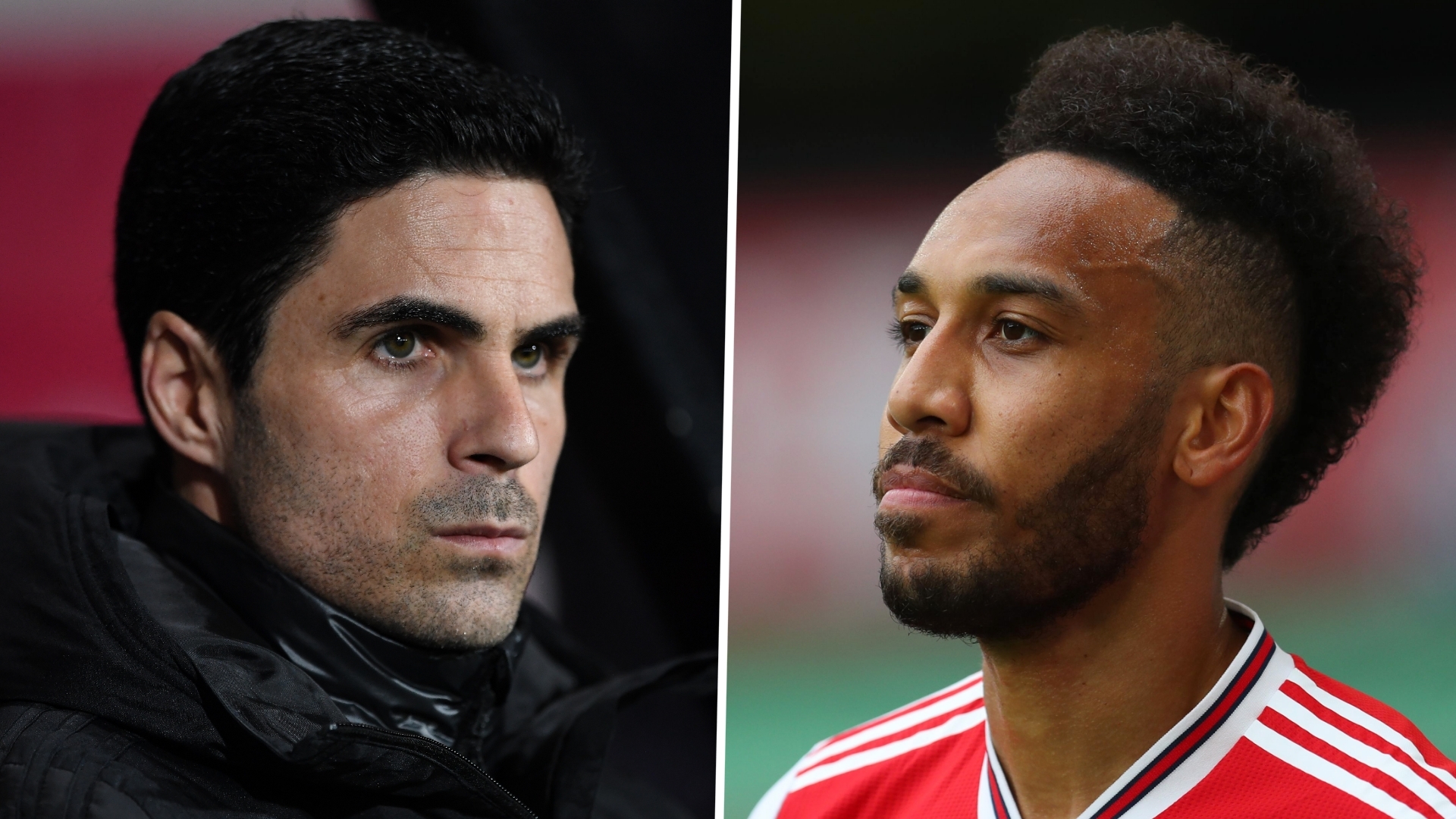 Arsenal have already won the FA Cup a record-setting 13 times but never has victory at Wembley been so important to the Gunners than against Chelsea on Saturday.

Should they lift the trophy for a 14th time at the weekend, and earn themselves a spot in next season’s Europa League, they will give themselves some breathing space and some extra cash to work with during what is going to be an incredibly challenging summer transfer market.

Lose, however, and Arsenal will miss out on European football for the first time in 25 years and finances, which are already at breaking point, will be hit even further.

The Europa League may not bring with it the riches of the Champions League but it still provides a vital source of revenue for a club that in February announced a loss after tax of £27.1 million ($34.8m) for 2018-19, their first operating loss since 2002. And that was before the coronavirus pandemic hit.

Now, just a few months on, Arsenal are feeling the pinch due to Covid-19 like everyone else. Analysis carried out by the Arsenal Supporters Trust predicted that the club would lose a mammoth £144 million ($178m) for the year 2020-21, should the whole of next season played behind closed doors.

The lack of matchday revenue, which provides 24 per cent of Arsenal’s annual income, is a major concern as is a £230m ($302m) wage bill, which continues to hang like a dark could above the Emirates.

So the importance of victory on Saturday can’t be underestimated. When Arsenal reached the final of the Europa League in 2019 they pocketed close to £35m ($46m) worth of prize money. That’s what beating Chelsea this weekend could be worth.

Coach Mikel Arteta, who desperately wants to revamp his squad this summer, knows exactly what is at stake and so do his players; so much so that the Spaniard has not even had to mention the consequences of losing at Wembley.

“There’s no need to talk to them about that,” said the Spaniard. “They are aware of it.

“I don’t want to add any extra pressure onto them in terms of that. They are preparing really well this week, they look ready to go and what they have to drive them forward is the energy and ambition to grab that cup at the end of the 90 minutes.”

All of Arsenal’s focus right now is on Saturday's final, everything else is on hold.

The club have been working on possible ways to attack the transfer market this summer but they can’t put any plans into action until they know whether or not they will be in Europe next term.

"I'm planning two or three different scenarios that we can face,” said Arteta. “Depending on one of those three, we will be able to do more, less or nothing.”

The uncertainty at the club is a source of frustration. Chelsea, Arsenal’s opponents at Wembley, already know they will be playing in Europe next season and have been the early movers in the transfer market.

Having not spent anything in the past two windows, and with the money from the sale of Eden Hazard to Real Madrid untouched, the Blues pounced to snap up Hakim Ziyech and Timo Werner before the season had even finished.

With Kai Havertz also looking likely to arrive from Bayer Leverkusen, Arteta can only look longingly at the tools Frank Lampard is being given to attack the 2020-21 campaign.

Even if Arsenal win on Saturday, Arteta will not be handed anything like the budget Lampard has at his disposal, but it will at least allow him to pursue some of key his targets, which include Atletico Madrid midfielder Thomas Partey.

“We need to add certain things,” Arteta admitted on the eve of the cup final. “But we have the ability and the possibility to win a trophy so that tells us that we are close.”

Pierre-Emerick Aubameyang will lead the Gunners out at Wembley with his future very much up in the air.

Arteta confidently stated on Friday that he did not believe the final would be his captain’s last match in an Arsenal shirt. “I don’t have those thoughts,” he said.

But with Aubameyang now into the final year of his contract in north London, that’s a decision that could be taken out of Arteta’s hands, should the Gabon international opt against signing a new deal in the coming weeks.

Aubameyang is one of the finest strikers around, as his record shows since he arrived in the Premier League, and he deserves to be playing European football. Victory on Saturday will give him the opportunity to do that at Arsenal next season and it will also help the club pay the striker what he wants.

"I wouldn't like to link these two factors [keeping Aubameyang and European football],” said Arteta. “But financially it would be helpful.

"It's a package. You need a lot of ingredients on the table to persuade a player of his level to be at this football club.”

Aubameyang’s situation is just another example of how important Saturday is to Arsenal. They have won the cup 13 times in their 134-year history, but never has it meant so much.

Defeat will make it so much harder for Arteta to bridge what he himself describes as the ‘enormous’ gap that already exists between his side and the likes of Liverpool and Manchester City.

The ex-City assistant has done an impressive job since arriving in December. The fact he has guided Arsenal to the final given the state they were in when he took over speaks volume for the work he and his coaching staff have put in.

But he can only do so much. He needs investment, he needs better players.

"You need to improve with quality,” he admitted earlier in the month. “You need bigger squads to compete.”

Victory against Chelsea at Wembley will go a long way in helping with that. Lose, however, and Arsenal will find it even more difficult to claw their way back towards the top of English football.