Ronaldo, Lukaku or Kane: Which Fantasy Premier League forward should you transfer in? 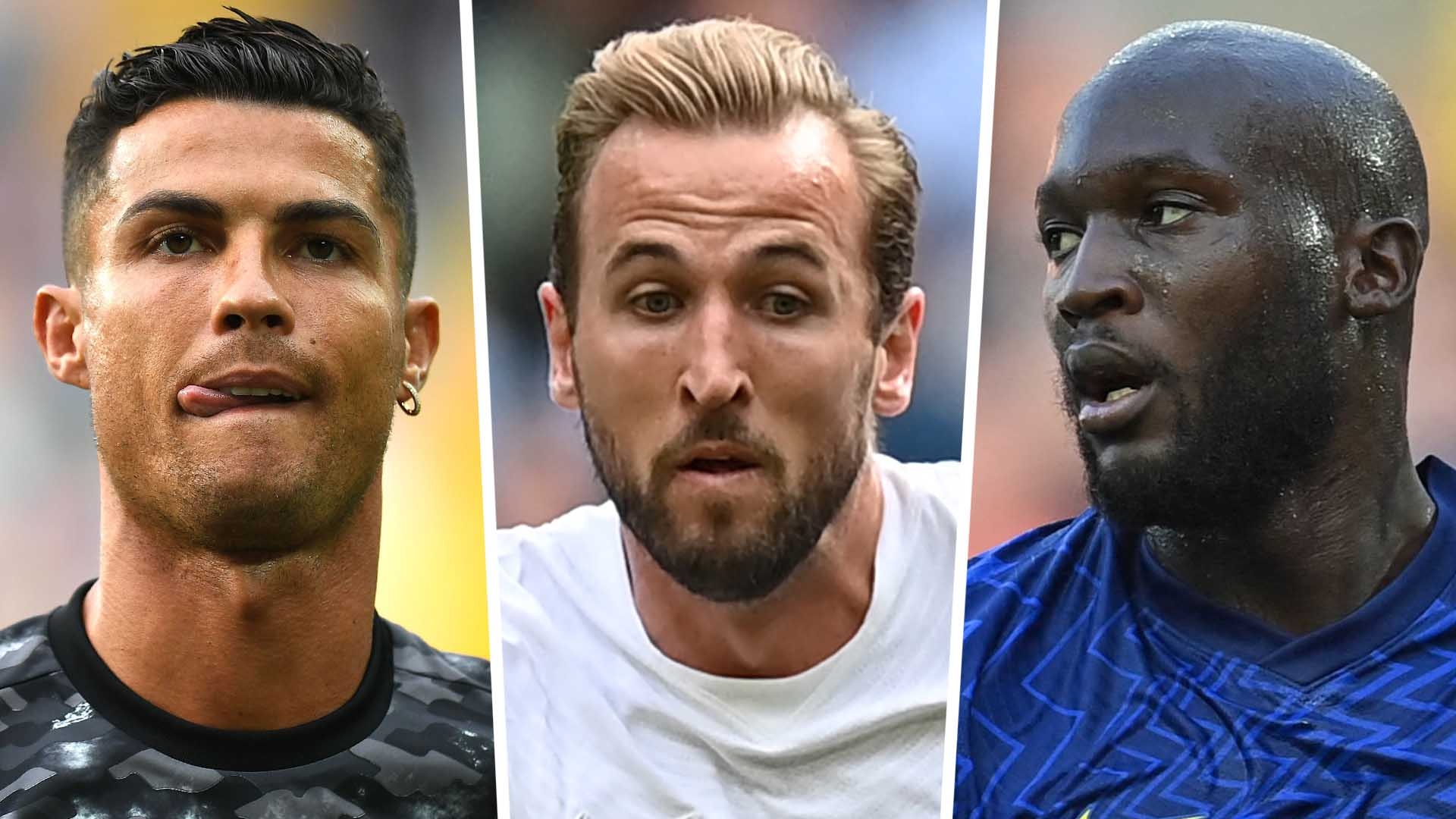 The Manchester United forward's return to Old Trafford has dominated the headlines but is he really worth the £12.5 million FPL price tag?

It's almost time. Old Trafford is preparing to roll out the red carpet for the return of Cristiano Ronaldo as he gets ready to make his second debut for Manchester United following his blockbuster return from Juventus.

The thought of having the five-time Ballon d'Or winner in your Fantasy Premier League team for Gameweek 4 - that sees the Red Devils face Newcastle United - is hugely appealing, but at £12.5 million is he really worth the outlay?

Goal looks at the merits of bringing in the 36-year-old goalscoring machine and whether the other costly forward alternatives of Harry Kane (£12.3m) and Romelu Lukaku (£11.5m) are better options.

Should you bring Cristiano Ronaldo in on FPL?

Ronaldo is back in the Premier League and all the signs point to him making his Manchester United debut in Saturday's clash with Newcastle.

Following confirmation of the Portugal captain's return to Old Trafford being a done deal, FPL bosses didn't have to wait long for a price reveal, with Ronaldo being valued at £12.5m - the joint highest on the game along with Mohamed Salah.

So, is he worth the investment?

The first point to consider is how often Ronaldo will start for Manchester United in the Premier League as £12.5m is a huge amount if a player isn't getting regular minutes.

However, it appears likely that the former Juventus forward will be in from the start in the majority of matches, with Ole Gunnar Solskjaer having already claimed that the 36-year-old hasn't been signed "to sit on the bench".

Of course, Ronaldo's goal record - including from the latter stages of his previous spell in England - is incredible, and despite the fact he will be 37 before the end of the 2021-22 campaign, he hasn't showed signs of slowing down.

Indeed, in Serie A last season the legendary Portuguese was the league's top scorer with 29 goals - five more than Lukaku - while he struck a league-high 69 shots on target, with an impressive shooting accuracy of 58.5%.

It is also expected that Ronaldo will wrestle penalty-taking duties from Bruno Fernandes (£12m), while he's likely to be towards the front of the queue for attacking free-kicks too.

Fernandes, who, of course, was the top-scoring player in FPL last season with 244 points, may have to be sacrificed for those looking to free up the necessary funds to bring in Ronaldo - a significant conundrum given the 27-year-old's impact since he joined United.

For those considering Ronaldo as a potential short-term solution, United face Newcastle (H), West Ham (A) and Aston Villa (H) in their three league matches in September, although the five-time Champions League winner will clearly be a goal threat regardless of the opponent.

To give an idea of Ronaldo's continued potency in front of goal, the table above shows his goals and assists in Serie A during his time with Juventus.

He averaged 27 league goals a season while in Turin, with his best campaign coming in 2019-20, when he scored 31 times in 33 appearances.

Who are the alternatives to Cristiano Ronaldo?

Tottenham striker Harry Kane (£12.3m) is the second most expensive forward on FPL, with his price having dropped by £0.2m after his lack of involvement and impact in the opening fixtures of the season.

However, with his future, for the 2021-22 season at least, resolved, Kane will be focused on banging in the goals to add to the 166 he's managed in the Premier League - a tally that puts him seventh in the all-time list, now just nine shy of Thierry Henry.

Having played, and scored, in all three of England's World Cup qualifiers, the 28-year-old has been able to build up his fitness after a disrupted pre-season and can look ahead to starting September's league matches against Crystal Palace (A), Chelsea (H) and Arsenal (A).

That Palace fixture and the north London derby against Arsenal, that always seems to bring the best out of the England captain, represent big point-scoring opportunities, although FPL bosses will be way of a potential blank against Thomas Tuchel's Chelsea.

There is also a very appealing alternative in Romelu Lukaku (£11.5m).

The Blues striker is £1m cheaper than Ronaldo and is likely to start the vast majority of matches as the spearhead of Tuchel's attack.

The signs have looked promising so far too, with Lukaku on target in the 2-0 win over Arsenal, while Reece James' red card limited his ability to make a significant impact in the second half against Liverpool last time out.

As a more long-term solution, at least until November, Lukaku does appear to have the advantage over both Ronaldo and Kane, with FPL's Fixture Difficulty Rating (FDR) confirming as much.

While there are tough matches, back-to-back, against Tottenham and Manchester City in September, Chelsea have home fixtures against the likes of Villa (H), Southampton (H), Norwich (H) and Burnley (H) over the next two months.

It's fair to say that Ronaldo's arrival, adding to Lukaku having already returned to England's top-flight, has presented one of the trickiest FPL conundrums in recent years.

Across the midfield and forward positions there are now 10 players with a value of £10m or above, and squeezing as many as three of those premium assets into your squad is a difficult task.

Finding room for two of the three most expensive forwards would likely mean having to sacrifice ownership of Salah (£12.5m), and that's certainly not something we'd advise at this stage.

For that reason, a longer-term transfer strategy could well be the way to go.

Our advice would be to get Ronaldo in now, potentially before his price rises after a haul against Newcastle, and then consider the option of bringing Lukaku in for Gameweek 9, with United having a tough run of matches against Liverpool (H), Tottenham (A) and Manchester City (H).