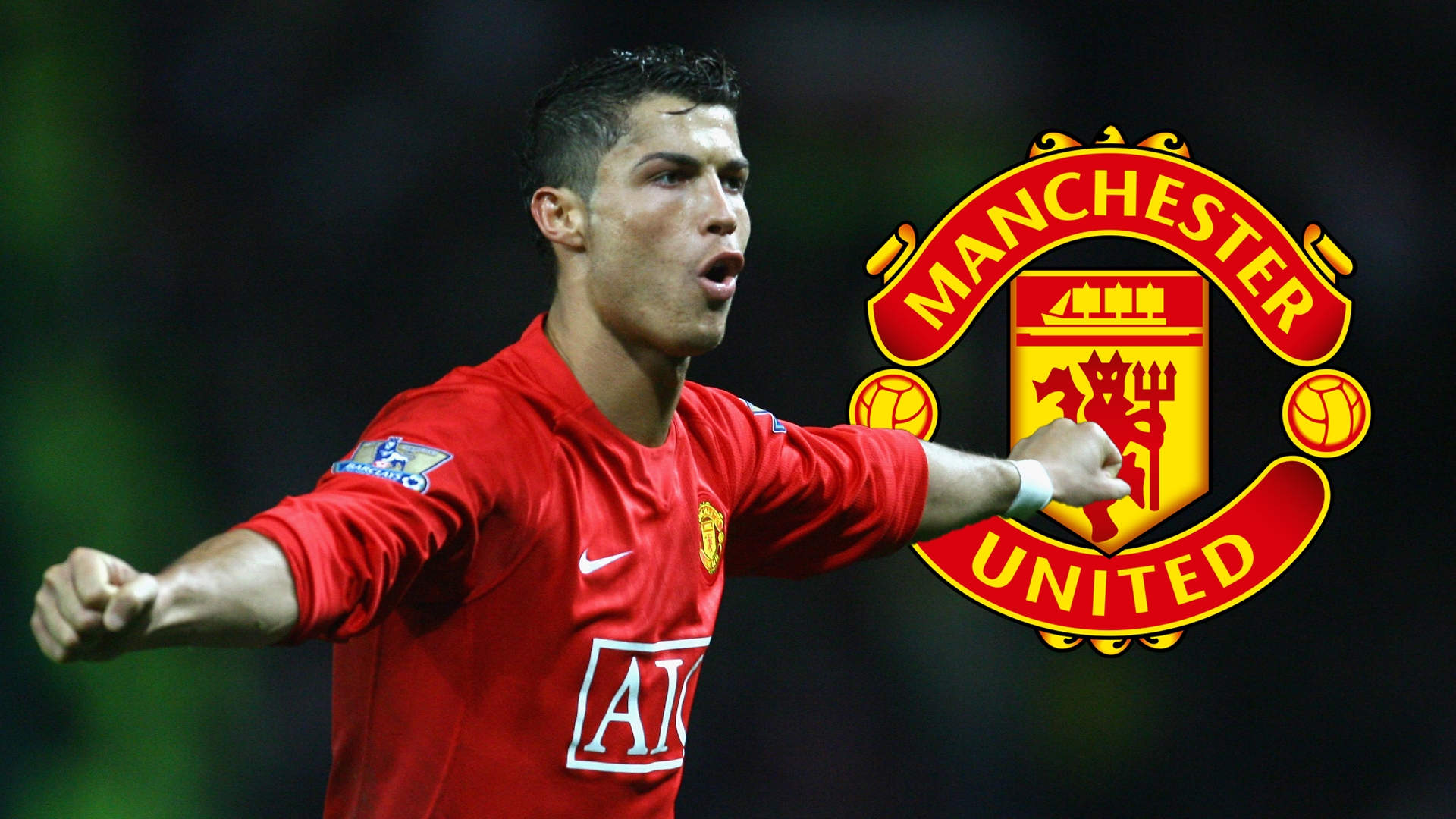 Manchester United have confirmed they have agreed a deal to sign Cristiano Ronaldo from Juventus.

Ronaldo’s agent Jorge Mendes offered the former Red Devils forward to Man City  after they missed out top target Harry Kane,  but City dropped out of the race on Friday.

In a statement on their club website , United said: "Manchester United is delighted to confirm that the club has reached agreement with Juventus for the transfer of Cristiano Ronaldo, subject to agreement of personal terms, visa and medical.

"Cristiano, a five-time Ballon d’Or winner, has so far won over 30 major trophies during his career, including five UEFA Champions League titles, four FIFA Club World Cups, seven league titles in England, Spain and Italy, and the European Championship for his native Portugal.

"In his first spell for Manchester United, he scored 118 goals in 292 games. Everyone at the club looks forward to welcoming Cristiano back to Manchester."

Guardiola and Solskjaer weigh in on Ronaldo

In a press conference on Friday, Pep Guardiola suggested City's squad will remain the same  despite failing to replace Sergio Aguero who left for Barcelona at the end of last season.

"The position right now this is my feeling that I am more delighted with the squad I have and we will say the same," said Guardiola.

"I am incredibly happy with the squad I have more than satisfied. We are the same squad except one player leaves Sergio and we have Jack [Grealish]."

Man Utd have made a €28m offer for Cristiano Ronaldo 😲 pic.twitter.com/4xWcxwjWS5

“I don’t want to speculate too much. Cristiano is a legend of this club, he is the greatest player of all time," said Solskjaer.

"He’s such a tremendous human being so let's see what happens with him; everyone who’s played with him will have a soft spot for him.”

When pushed on whether or not United would be making a move for Ronaldo, he replied: "I didn’t think Cristiano would turn out leaving Juventus and it’s been speculation the last few days. We’ve always had good communication. I know Bruno [Fernandes] has been talking to him as well and he knows what we feel about him and If he was ever going to move away from Juventus he knows we’re here."

Juventus boss Max Allegri confirmed at his news conference that Ronaldo has no "intention of staying" with the Italian club.

He was seen leaving Juventus' training ground on Friday morning  while the rest of the team began their session, before boarding a private plane out of Turin.

City held some talks over the possibility of a deal but there was no agreement on terms between the player and club.

Ronaldo was believed to be open to a move to the Etihad Stadium despite saying in the past that he would never line up for one of the Red Devils' main rivals.