As revealed by GOAL, the 30-year-old forward has decided not to extend his contract at Anfield, with Bayern Munich the favourites to sign him

Sadio Mane has claimed that he will do what "60 to 70 per cent" of Senegalese people want him to do, which is to apparently leave Liverpool.

Speaking at a press conference ahead of Senegal's African Cup of Nations qualifier against Benin, Mane made the remarks that will likely be of concern to Reds fans, who will fear they are about to lose one of their star forwards.

As revealed by GOAL, Mane is set to inform Jurgen Klopp's side of his desire to leave this summer, with Bundesliga champions Bayern Munich leading the race to sign him.

What did Mane say at the Senegal press conference?

Responding to a question that asked Mane's views on a poll that had been run about his future, the former Southampton winger said: "Like everyone else, I'm on social media and I see the comments.

"Isn't it between 60 to 70 per cent of Senegalese that want me to leave Liverpool?

"I will do what they want. We will see soon! Don't be in a hurry because we'll see this together."

GOAL reported on May 29 that Mane is set to inform Liverpool that he wishes to leave the club and that he will not be renewing his contract at Anfield, that expires in 2023.

The 30-year-old is understood to be ready for a new challenge after spending the last six years on Merseyside, and had hinted before the Champions League final that an announcement on his future was imminent.

Should Mane complete a departure away from Liverpool, the news would come as a blow to Reds fans, who are uncertain if Mohamed Salah - who is also out of contract in 2023 - will stay beyond the end of next season.

Bayern Munich are in pole position to sign Mane from Liverpool, with Reds sources having insisted that any fee would need to be well in excess of the €30 million (£25m/$32m).

There has, at this stage, been no formal offer made by the Bundesliga champions, although Mane's comments could be the latest prompt for Julian Nagelsmann's side to begin discussions with the Merseysiders.

Liverpool would want to have a replacement lined up before they allow Mane to leave, with the 30-year-old, who has scored 120 goals in 269 matches for the Reds since 2016, having played a pivotal role in the club's success in recent years.

'Liverpool will need another gem to replace Mane'

Sadio Mane wants to leave this summer, with Bayern Munich his probable destination.

The Senegal star has been, and remains, one of Klopp’s key men, and his unique blend of skill, athleticism and determination will be nigh-on impossible to replace, at least directly. 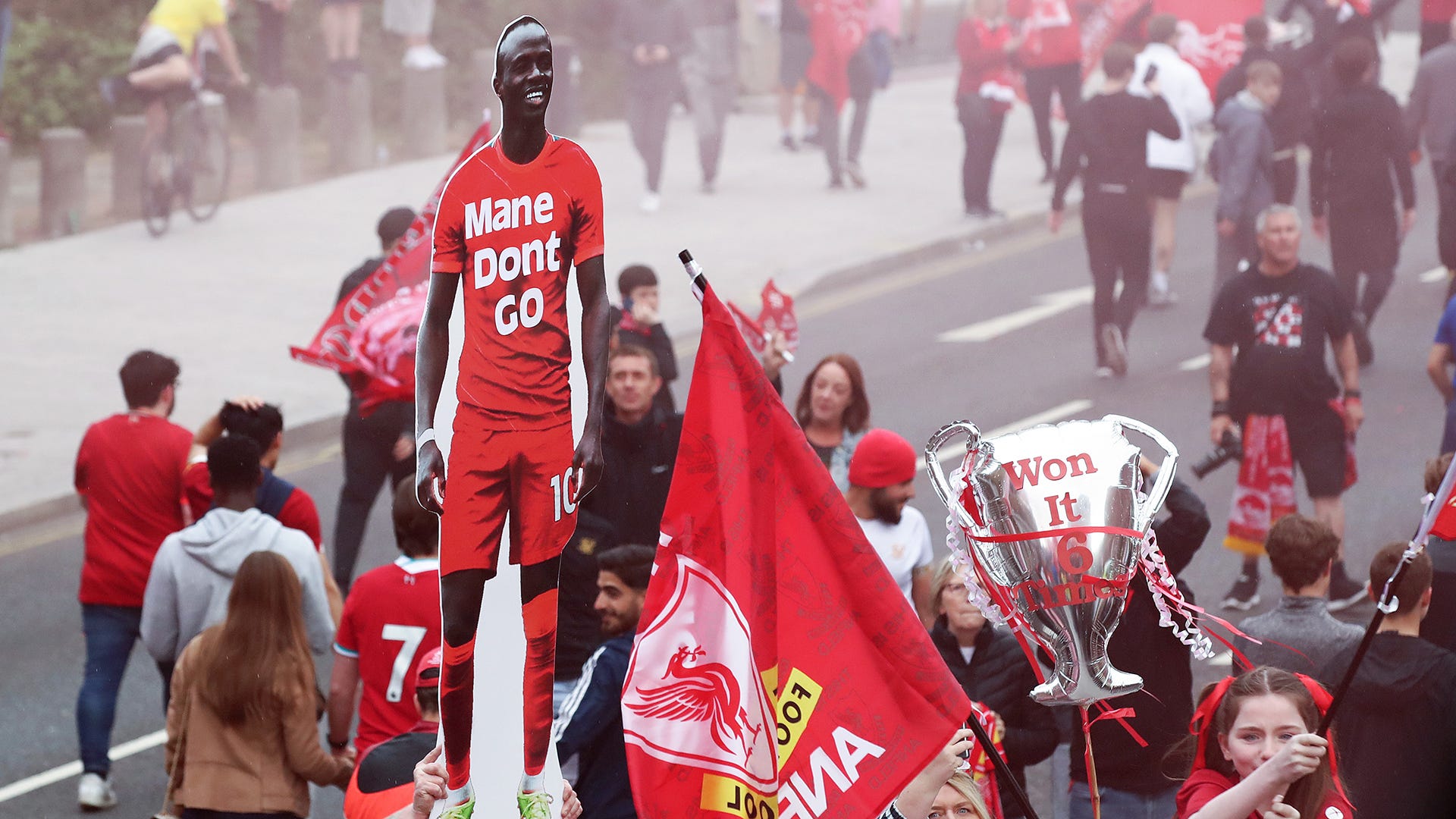 How they handle Mane’s departure will be huge. Reds sources insist he will not be allowed to leave unless a replacement has been found, but how do you find someone like him, a player who has performed to a world-class standard on the right flank, on the left and as a central striker?

That is the challenge facing Julian Ward, the sporting director who will officially replace Michael Edwards next month, and his recruitment team.

They’ve picked out gems before – Mane was one, as were Salah and Roberto Firmino, while more recently they’ve had success with Diogo Jota and Luis Diaz – and they’ll need to repeat the trick this summer.

Where next for Mane?

Would Bayern Munich be a good move for Mane? Let us know in the comments below! 👇