FIFA 20 will soon be gracing screens across the planet, with the latest EA Sports football title being released worldwide on September 24.

The game's developers have rolled out a brand new gameplay mode - VOLTA - and there are a load of fresh features, while tweaks have been made to Ultimate Team.

As part of the authenticity of the FIFA gaming experience, EA have sought to secure as many official venues as possible and they've added to their licenses this year.

Goal brings you all the stadiums that feature in FIFA 20 from the Premier League, Bundesliga, La Liga and more.

EA Sports have secured licences for all 20 Premier League teams, including Old Trafford, despite fears that Manchester United's deal with EA's rivals Konami would prohibit its inclusion.

Sheffield United's home ground Bramall Lane is in the game for the first time.

There are a total of 11 venues from the English Football League, including Sunderland's Stadium of Light and the home of recently relegated Huddersfield Town, Kirklees Stadium.

Notably, Barcelona's Camp Nou is not included in the game due to the Catalan club's exclusive agreement with Konami to allow the ground only to appear in eFootball PES 2020.

FIFA 20 gamers will be able to take to the field at the famous Riazor, home of Deportivo La Coruna, and Malaga's 30,000-capacity La Rosaleda.

Fans of German football will be delighted to learn that they can play in front of Dortmund's famous Yellow Wall at Signal Iduna Park, as well as Schalke's VELTINS-Arena.

The BayArena, home of Bayer Leverkusen, and RB Leipzig's Red Bull Arena are among the 14 Bundesliga venues. 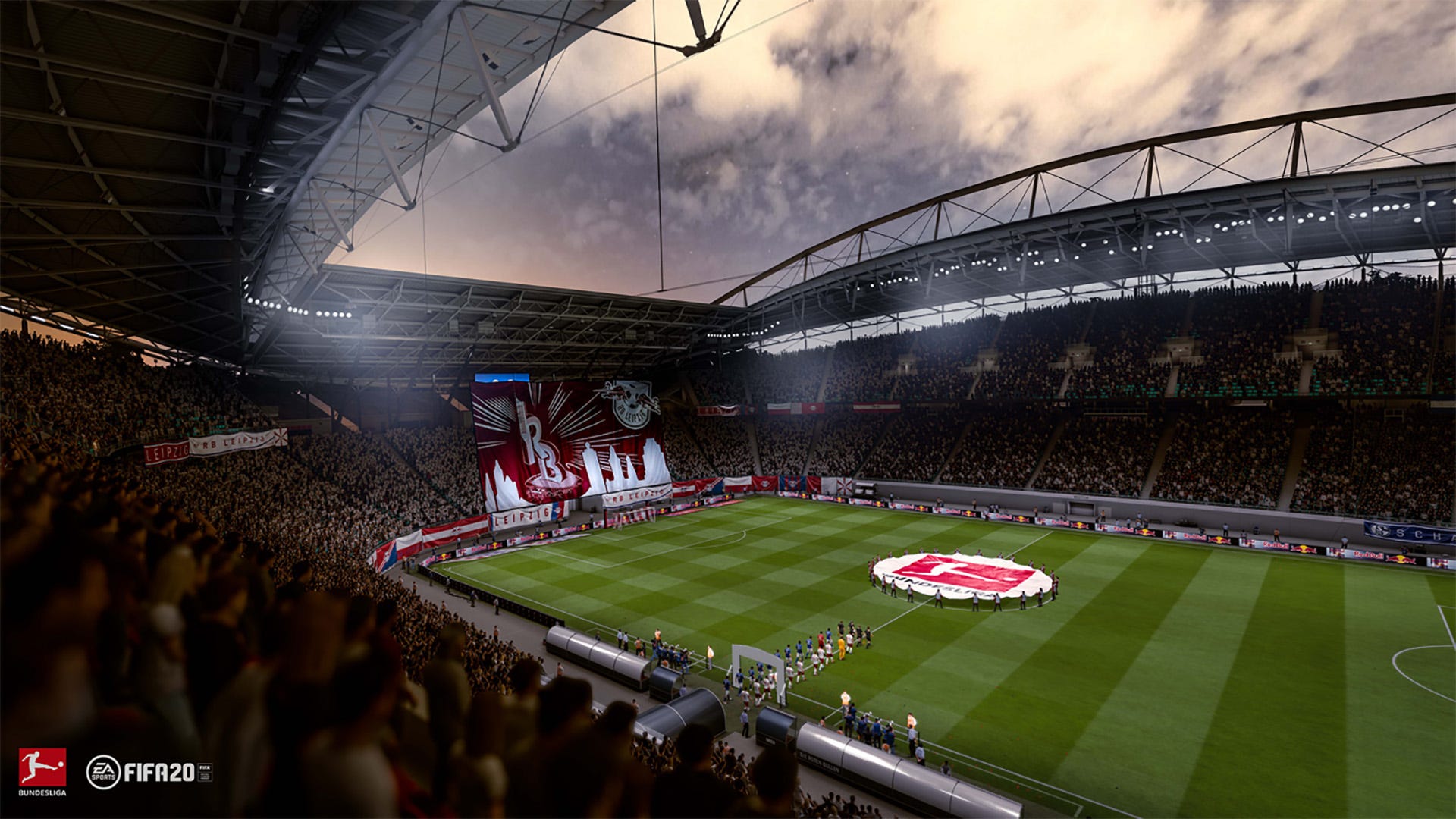 Stuttgart may be in Bundesliga 2. but they boast one of the finest stadiums in Germany in the Mercedes-Benz Arena and it is available to play in in FIFA 20.

There are only three stadiums from Ligue 1 included in FIFA 20: Parc Olympique Lyonnais (Lyon), the Velodrome (Marseille) and Parc des Princes (Paris Saint-Germain).

Serie A stadiums in FIFA 20

Italian football is not particularly well represented in terms of stadiums in FIFA 20, owing to Serie A granting full licensing to Konami for eFootball PES 2020.

As well as Turkey's national stadium, England's 'Home of Football' Wembley Stadium is included, meaning you'll be able to contest cup finals at the ground. 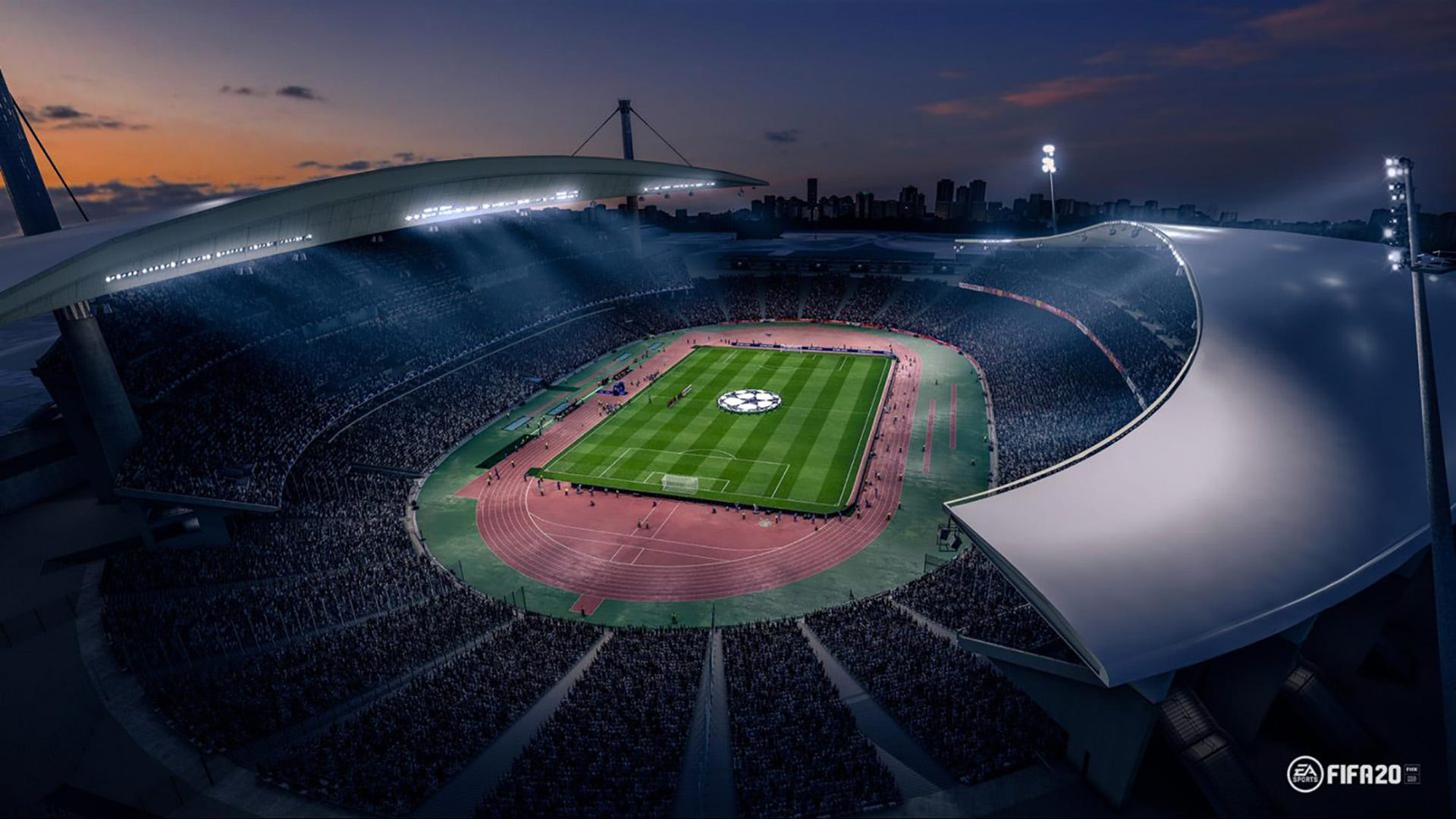 Rest of world stadiums in FIFA 20

In terms of 'Rest of the world' stadiums, only two countries are represented: Ukraine and Russia. Those stadiums are Shakhtar Donetsk's Donbass Arena and Spartak Moscow's Otkritie Arena.

Amsterdam's football jewel - the Johan Cruyff ArenA - is included in FIFA 20, but it is the only Dutch venue available to play in.

The growing appeal of Major League Soccer sees five of its clubs' stadiums feature in FIFA 20.

Among them is LA Galaxy's Dignity Health Sports Park, whch means you'll be able to strut your stuff as Zlatan Ibrahimovic in front of home fans. 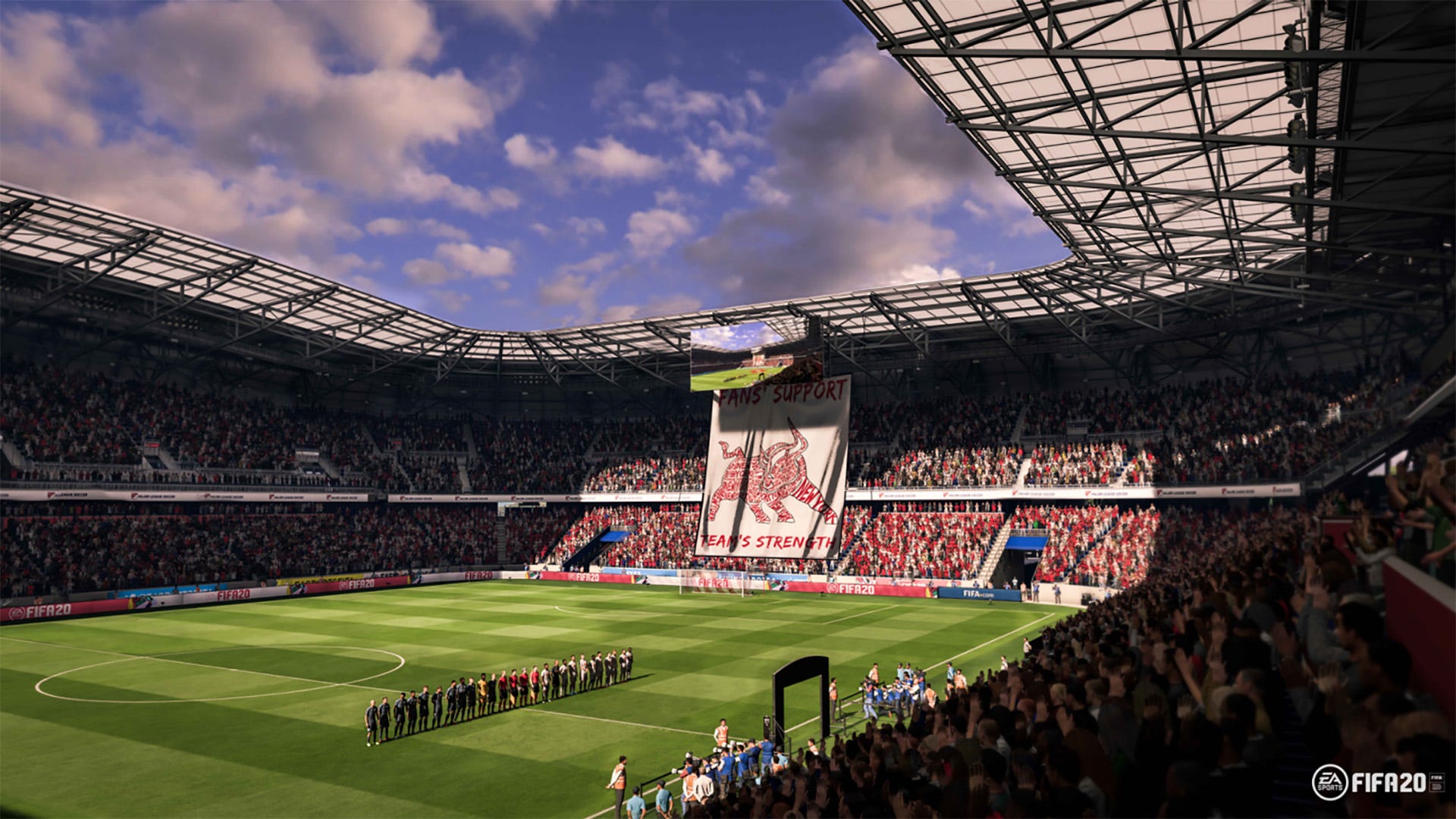 'The Colossus of Santa Ursula' - Estadio Azteca - is the only Liga MX stadium in FIFA 20.

The Panasonic Stadium Suita, which is home to Gamba Osaka, is the only official J1 League stadium in FIFA 20.

As well as 90 officially licensed stadiums, FIFA 20 will also include 29 generic grounds. Among them are the classics Crown Lane, Euro Park and Ivy Lane.

You can see all the generic venues below. 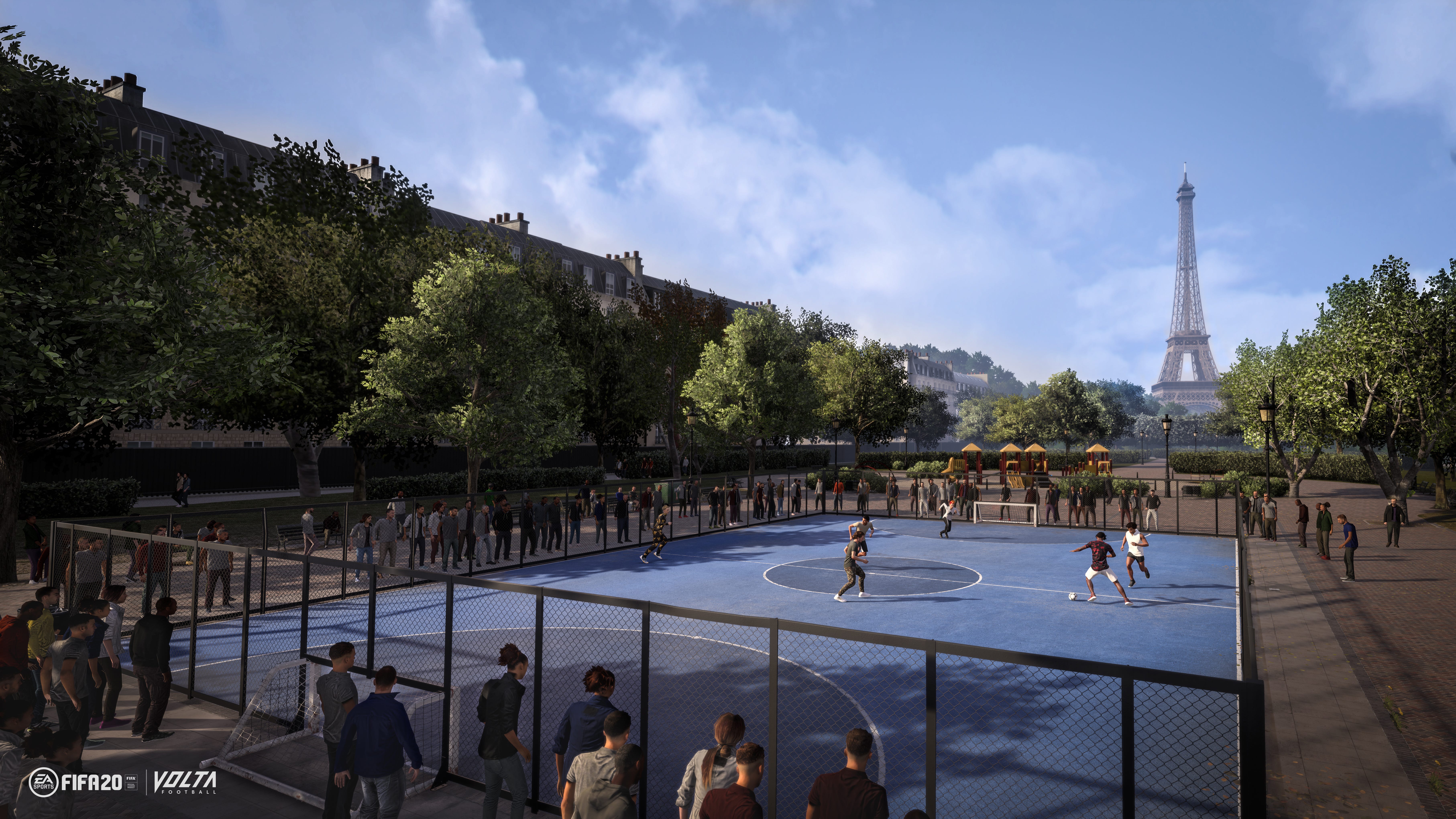 As well as official stadiums and a selection of generic grounds, FIFA 20 will also include 17 small-sided pitches for their VOLTA mode.

Freestyle football fans will be able to play in venues based in London, Paris, Barcelona and Amsterdam, as well as Berlin, Mexico City, Rome, Tokyo and Lagos.

As well as that, a generic warehouse and a parking lot will be available to play in.