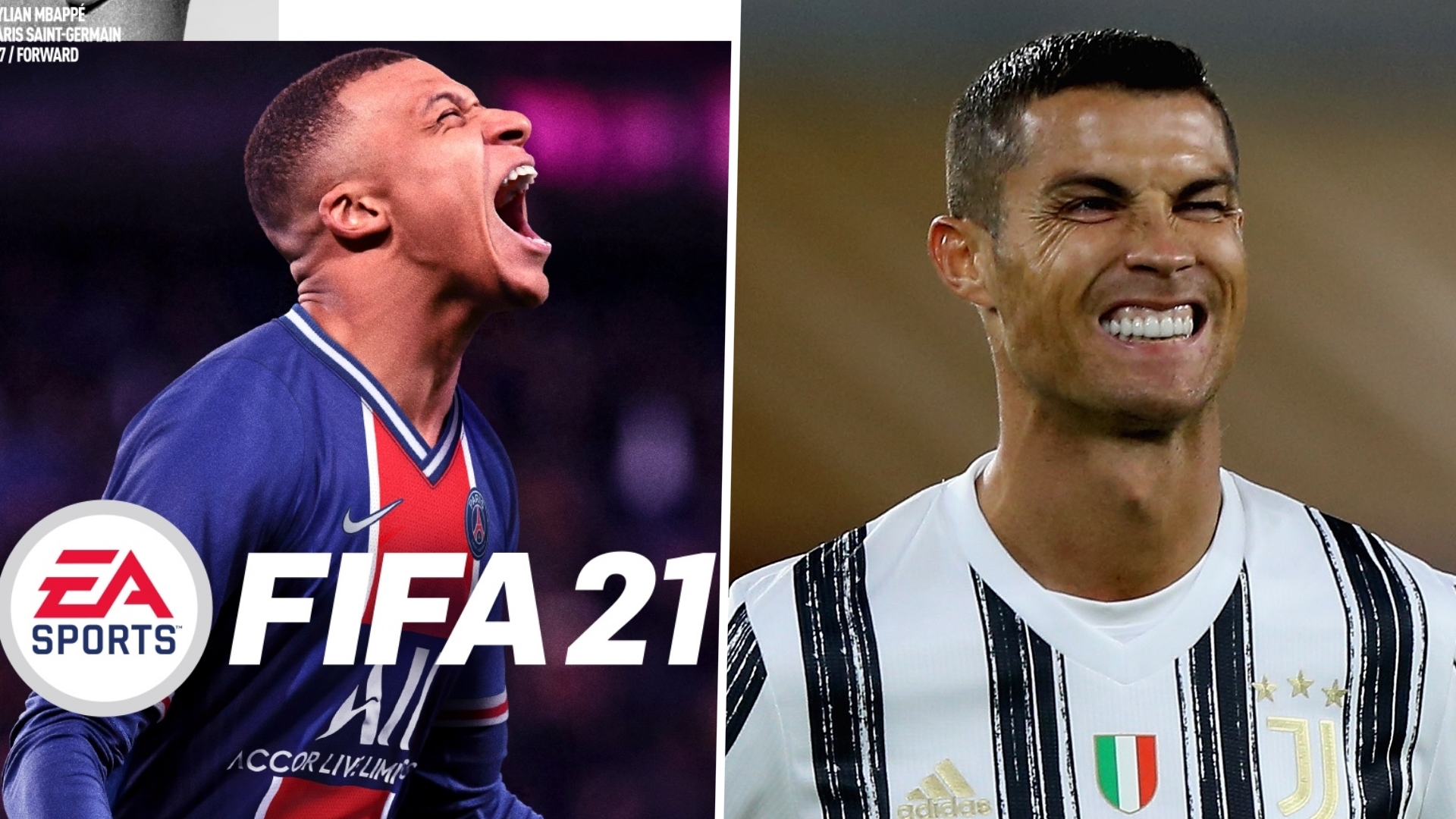 So there is no Juventus in FIFA 21, but what are they being replaced by? How does it work exactly?

FIFA 21 was released in October 2020 and it features some of the biggest teams in the world, but there is one notable omission: Juventus .

Instead, Piemonte Calcio take their place, entering into the game with a unique club badge and their own distinctive kit.

It is undoubtedly a blow to EA Sports to have a club of Juventus' stature absent from their flagship football title, but they will hope that Piemonte Calcio can do enough to fill the gap.

So why has this unusual change happened? Goal takes a look at the reasons.

Juventus actually struck a deal with EA Sports' rivals Konami in 2019 to appear exclusively on their  eFootball Pro Evolution Soccer  games instead.

That deal prohibits EA Sports - or anyone other than Konami, for that matter - from using the Juventus brand, including their official badge and kits. For example, Juve are known as 'Zebre' in Football Manager.

Juventus are to be renamed as "Piemonte Calcio" in #FIFA20 😵

What's your favourite fake name from a video game? 🎮 pic.twitter.com/X8OySFyg6J

Juve are not the only big name missing from the title though - you can see the list of missing teams here.

It has reversed fortunes somewhat, since Konami's titles - from International Superstar Soccer to Pro Evolution Soccer - earned cult status precisely because they did not have official team or player licenses.

The sudden severing of ties in came after EA Sports' decision to remove Juve star Cristiano Ronaldo - the cover star of FIFA 18 and FIFA 19 - from promotional imagery and as their sole cover star.

Why Piemonte Calcio? What does it mean?

Since EA Sports cannot use the real name of the team Juventus, they have had to use an alternative nom de guerre for the Serie A giants.

The name Piemonte Calcio literally means 'Piemonte Football' and is inspired by the region of Italy in which Juventus are based.

Piemonte - sometimes known as Piedmont - is situated in north-west Italy, on the borders of Switzerland and France.

It translates as 'At the foot of the Mountains', which is an acknowledgement of the area's famous Alps backdrop.

Interestingly, Juventus were known as 'PM Black and White' (PM as an abbreviation for Piemonte) in Pro Evolution Soccer 2019.

While the Juventus brand does not feature in FIFA 21, Piemonte Calcio does feature players who play for Juventus.

When the news was first confirmed, EA Sports explained:  "Real-world players, including authentic names and faces, will be used in the Piemonte Calcio squad."

Matthijs De Ligt is going where no man has gone before 🇮🇹 pic.twitter.com/DpW52Q5ozd

That means we see Matthijs de Ligt, Aaron Ramsey and Ronaldo lining out for the "new" outfit, which is good news for any FIFA-playing Juventus fans.

Aside from cosmetic differences, Piemonte Calcio will strongly resemble Juventus and the team is fully incorporated into the game, playable in Kick-Off, Ultimate Team, Career Mode, and VOLTA Football.

However, despite that, fans will have to come to terms with the fact that Juventus' home venue, Allianz Stadium, does not feature in FIFA 21.