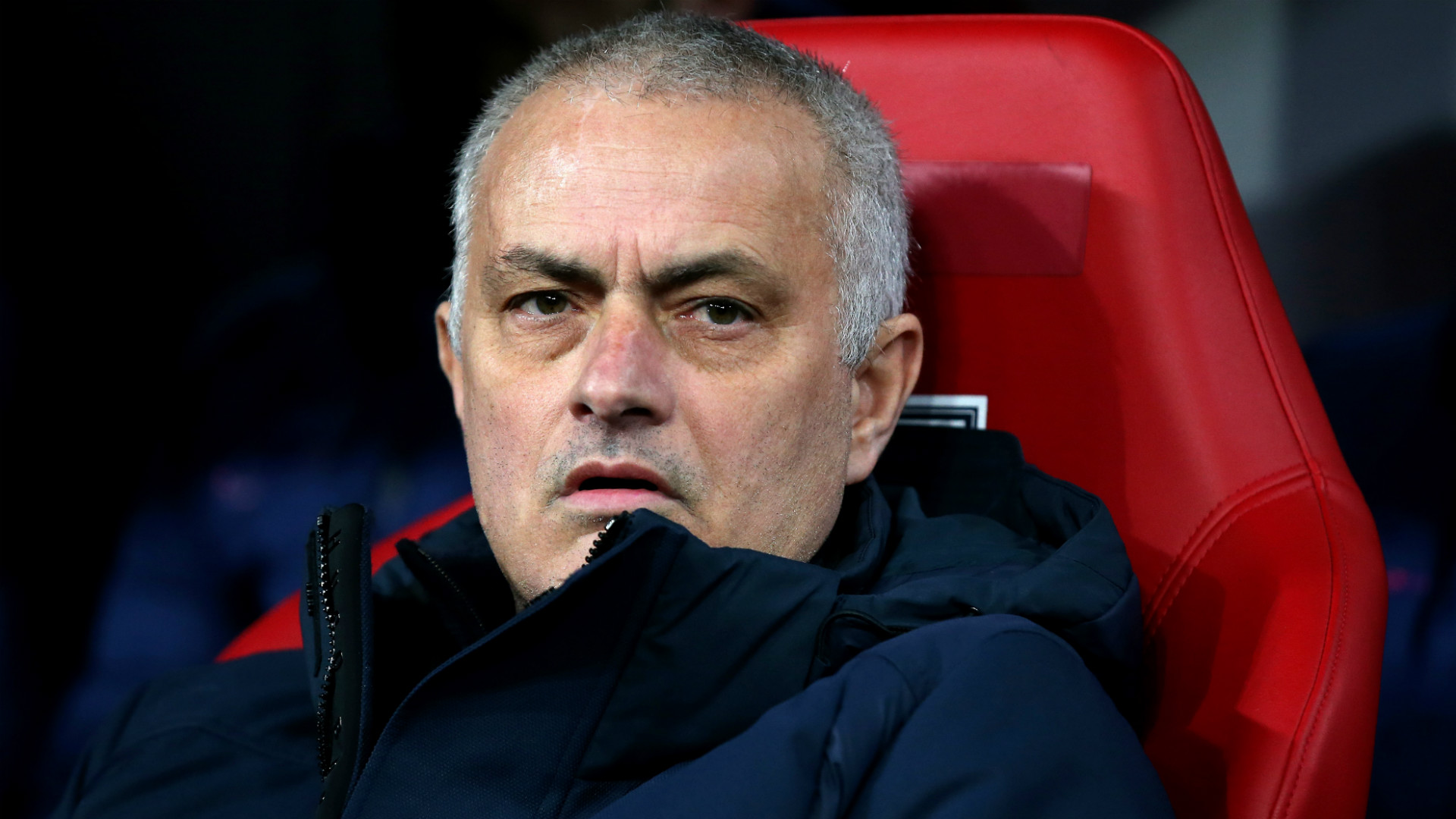 The former Tottenham midfielder says the north London giants have become difficult to watch under a Portuguese coach, with a trophy now being demanded

Jose Mourinho has made Tottenham “a complete bore to watch”, says Jamie O’Hara, with the Portuguese warned that Spurs will look to “get rid” if no progress is made in pursuit of top-four finishes and major silverware.

A coach who boasts the most distinguished of CVs was appointed as successor to Mauricio Pochettino in north London back in November 2019.

Mourinho’s capture was considered to be quite the coup for a side that had taken a backwards step since gracing the Champions League final a few months prior to his arrival.

With success having been delivered at the likes of Chelsea, Inter, Real Madrid and Manchester United, an experienced tactician was tipped by many to bring long-awaited success to Spurs.

Mourinho has, however, struggled to find a spark through the start of his reign, with there a very real threat of Tottenham falling out of the Premier League’s top six for the first time since 2009.

O’Hara admits progress has been slow, with the former Spurs midfielder telling talkSPORT: “The fact of the matter is that there is no excitement in the games anymore. Spurs are so boring to watch.

“I was a big fan when Mourinho came in and it was like ‘right, we’re going to win a trophy and I’m all for let’s just win a trophy, it doesn’t matter how we do it’.

“But actually, I’m now sat there thinking ‘I have lost all excitement of watching Spurs’.

“I loved it with Poch. Even though we had a bit of a poor start to the season and there was a bit of unrest in the dressing room, I still loved watching them. I loved seeing how they played.

“Now I’m watching them thinking ‘I’d rather put Come Dine With Me on’.”

“I was excited to see how they came back and thought can they be – like Man United have been and like Chelsea have been – can they look fit and stronger?

“Tottenham have been the complete opposite. They have been a complete bore to watch.”

With Spurs in danger of alienating a fan base that cannot attend games during the coronavirus pandemic, O’Hara says Mourinho needs to find a quick fix and start proving his worth if another early departure is to be avoided from a prominent post in England.

The Spurs academy graduate said: “Give him a transfer window, see what he does next season. If he can bring a trophy to the club, then it’s been worthwhile.

“If it doesn’t look like we are going to win a trophy… the thing is with Spurs fans is the expectation.

“Poch did turn us into a consistently top four football team. If we’re not going to be that all of a sudden, with that stadium and where the club are trying to go, then we have to get rid.”