Sergio Aguero admits to being “more anxious to be a champion for Lionel Messi than for me”, with Argentina preparing to go in search of the Copa America crown.

Expectations around the Albiceleste have been played down heading into a major continental tournament on Brazilian soil.

Lionel Scaloni’s side are, on the back of a disappointing World Cup in 2018, considered to still be a work in progress.

They can, however, call upon the mercurial talents of Barcelona superstar Messi, and that gives them a chance every time they take to the field.

A five-time Ballon d’Or winner is still waiting on a first senior international title with his country, having previously suffered final heartache at three Copas and the 2014 World Cup.

Manchester City striker Aguero is desperate to bring that barren run to a close, telling Fox Sports Argentina: “I'm more anxious to be a champion for Messi than for me.

“Hopefully one day it happens.

“It's his dream and everyone's dream. I put myself in his place and I want to try to do my best for him to lift the Copa America.

“It's been a long time that he comes here and he suffers. I also suffer.

“We know what he can bring and the rest have to be mentally prepared not to fail.” 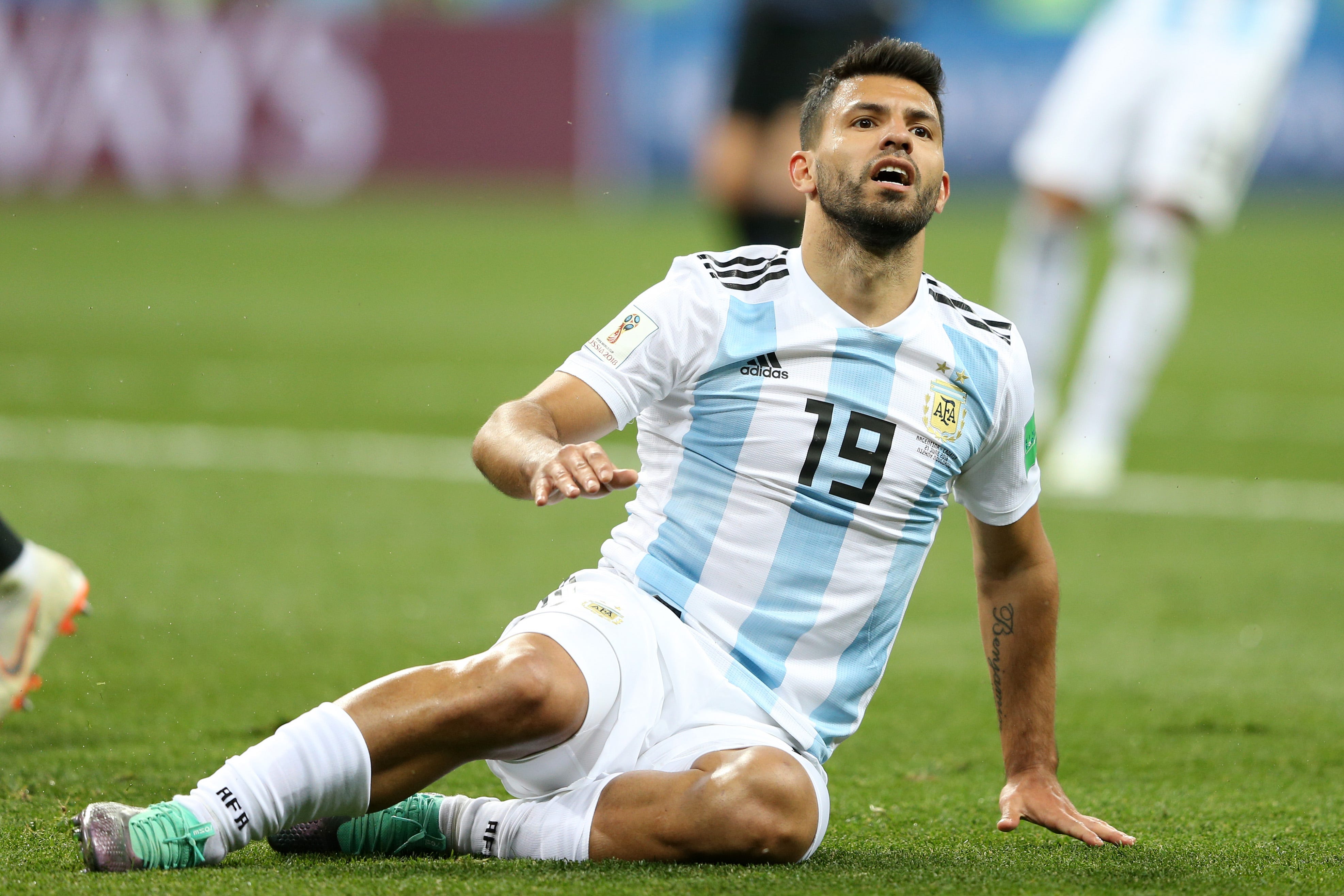 Messi has taken in 129 appearances for Argentina, recording 65 goals.

He has tasted U20 World Cup glory, back in 2005, and landed an Olympic gold medal in 2008, but is still waiting on an elusive title with a star-studded first team.

His next quest is due to get underway on June 15, when the Albiceleste take on Colombia.

Aguero is likely to line up alongside him, with the 31-year-old having enjoyed another productive domestic campaign in 2018-19 as he netted 32 times for City and helped them to a historic treble in England.

He has shown no sign of slowing down but admits that he doubted his participation at the Copa America at one stage when Scaloni opted to overlook him.

“When I wasn't being called up I had doubts if I would be there or not,” Aguero added.

“Leo called me in April to tell me I would be called.

“I was very happy, I don't know if it will be the last tournament. We want to win something with the national team.

“We know there's a lot of pressure on Argentina. The smallest mistake and you are eliminated because it's a short tournament.

“You cannot afford to have a bad match, I'll try to do the same as I do with City.”

After facing Colombia, Argentina will then take in further Group B clashes with Paraguay and Qatar.