Tagliafico: Argentina want to take the pressure off Messi at Copa America 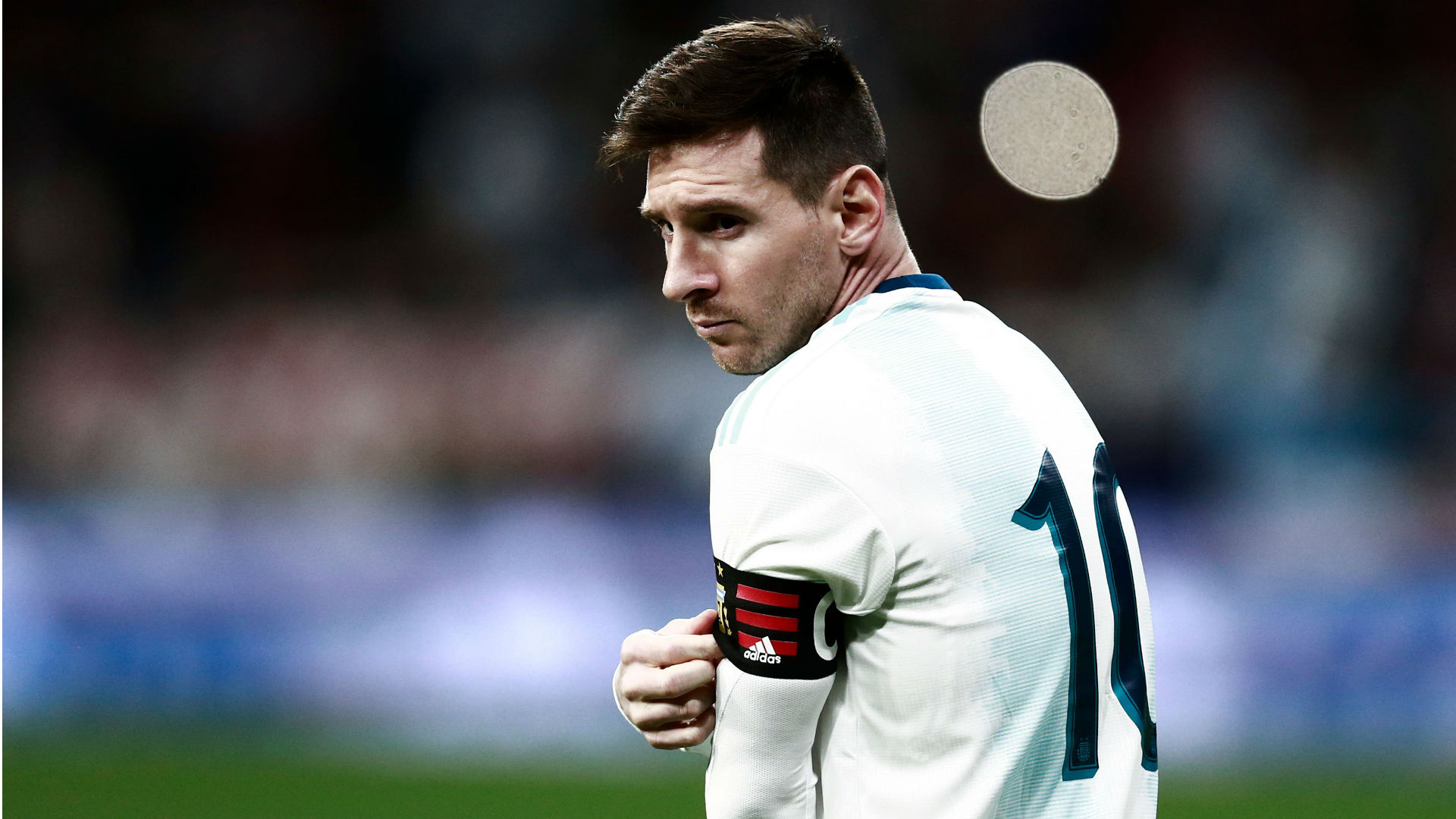 Argentina left-back Nicolas Tagliafico has said his side want to take the pressure off superstar Lionel Messi ahead of their Copa America campaign.

Messi is looking to win his first senior trophy with the Albiceleste, having lost three Copa America finals and one World Cup final during his international career.

The 31-year-old is coming off another stellar individual campaign with Barcelona, having netted 51 goals in all competitions.

An Argentina side in transition will need their talisman to be at his very best at the Copa America, which kicks off in Brazil later this month.

But Tagliafico knows that his talismanic team-mate cannot do everything on his own.

"It is hard to play against him and a plus watching him in your team," Tagliafico told Goal. "We must work hard to avoid overloading him with pressure and allow him to enjoy things."

The 26-year-old admitted that winning the Copa America will be difficult for his side, who are trying not to get too ahead of themselves.

"We will try to play a great Copa America but we are not thinking about being champions," Tagliafico said. "We want to show our best version.

"We all have the dream of becoming champions but we are in a transition stage and the ultimate goal is not being the champions, but creating a good group for doing everything possible to be champions."

Tagliafico is another of those coming off an impressive club campaign with Ajax, where he starred for a side that won a league and cup double, and sensationally reached the Champions League semi-finals.

The left-back had plenty of interest from clubs across Europe, but opted to sign a contract extension and stay with the Dutch side for at least one more season.

"Together we decided to stay one more season and leave next season if it has to happen," Tagliafico said.

"We are now one of the strongest teams in Europe after reaching the Champions League semi-final. I am so happy in Amsterdam, the people love me and I feel so good.

"So it is good to keep enjoying one more season and let's see what happens in a year."

One player who is not staying in Amsterdam is Frenkie de Jong, with the Dutch midfielder on his way to join Barcelona.

Tagliafico believes his former team-mate has everything it takes to succeed at the highest level.

"Frenkie has huge qualities and he is so intelligent on the pitch," Tagliafico said. "Frenkie will have success for sure in Barcelona."